Sunday's third round of the Super Formula season has been thrown into doubt as a result of a thick blanket of fog descending on Autopolis.

The weather has proven problematic since the start of the weekend, with Saturday's qualifying session being delayed and shortened due to persistent rain at the Oita Prefecture track.

When the 40-minute qualifying session did finally get underway, it was interrupted by no fewer than four red flags due to various incidents amid the poor conditions. 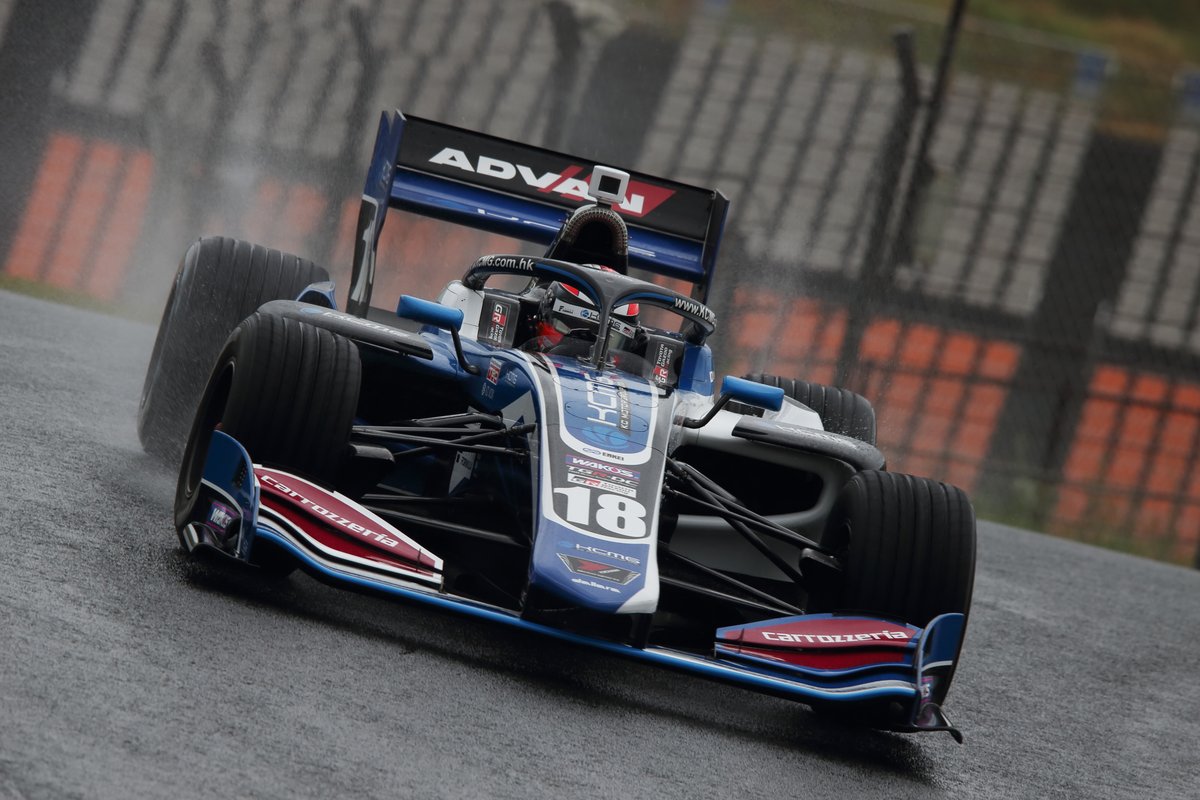 Second practice was due to take place on Sunday morning at 10.20am local time, following Super Formula Lights' and TCR Japan's respective second races of the weekend.

However, both of these were cancelled owing to the poor visibility amid the fog, and shortly after 10am, it was likewise announced that Super Formula practice wouldn't be taking place.

A final Super Formula Lights race is scheduled for 12.30pm, followed by an extended 20-minute Super Formula warm-up at 1.30pm before the 42-lap main event at 2.20pm, but the persistent fog means there's no guarantee that the race will take place.

Should the Super Formula race ultimately be called off, it would be the second time this has happened in the last three years, as the 2018 race was cancelled amid very similar conditions.

UPDATE: The Super Formula Lights race began on schedule as the fog appeared to partially lift, but in the end poor visibility led to most of the 10-lap race being completed behind the safety car.

UPDATE 2: Super Formula warm-up has been delayed to 2pm following the arrival of heavy rain, making a delay to the race start time inevitable.

UPDATE 3: Warm-up began at 2pm, but was red-flagged following a crash for Tadasuke Makino at 100R. The session was subsequently abandoned.

The pitlane for the race will be opened at 2.30pm, ahead of a provisional 2.55pm start.