Chase Briscoe set lofty goals for himself entering the 2020 NASCAR Xfinity Series season and there’s no reason to stop now.

Briscoe had said he would be disappointed if he didn’t win at least eight races this year. At the time, he said he believed his No. 98 Stewart-Haas Racing team was more than capable.

Briscoe, 25, not only met his goal, he surpassed it, and enters Saturday’s series title race at Phoenix Raceway with a career-best nine victories.

While Phoenix did not make his list of wins this season, Briscoe says there’s no reason win No. 10 isn’t possible this weekend.

“I felt like we made some good gains the last time we were there. I feel like the results didn’t necessarily show the speed that we had,” he said.

“We had a miscue on pit road towards the end of the race and had to go to the back and got back to sixth, so I felt speed-wise we were pretty good. Statistically, it’s not my best race track, but we still won nine races this year.

“The confidence is high. I feel like we’ve been the best team all year long and there’s no reason why we can’t go to Phoenix and be the same way.”

While Briscoe has had his most successful year as a race car driver, it’s also been a difficult one personally. He and his wife, Marissa, have gone through two miscarriages this season – the second within the last week – as they’ve tried to have their first child.

“It’s definitely been a very unfortunate week, it’s been a tough week, it’s been really hard on Marissa and obviously it’s been hard on me as well,” Briscoe said. “We’re trying to stay positive and get through this week, and then figure out what we’ve got to do going forward.

“I feel like no matter how high the high is on the race track it never compares to the low, but it does help balance it out a little bit. It would be obviously great to win the championship. I don’t know if it necessarily gives me anymore motivation one way or the other.” 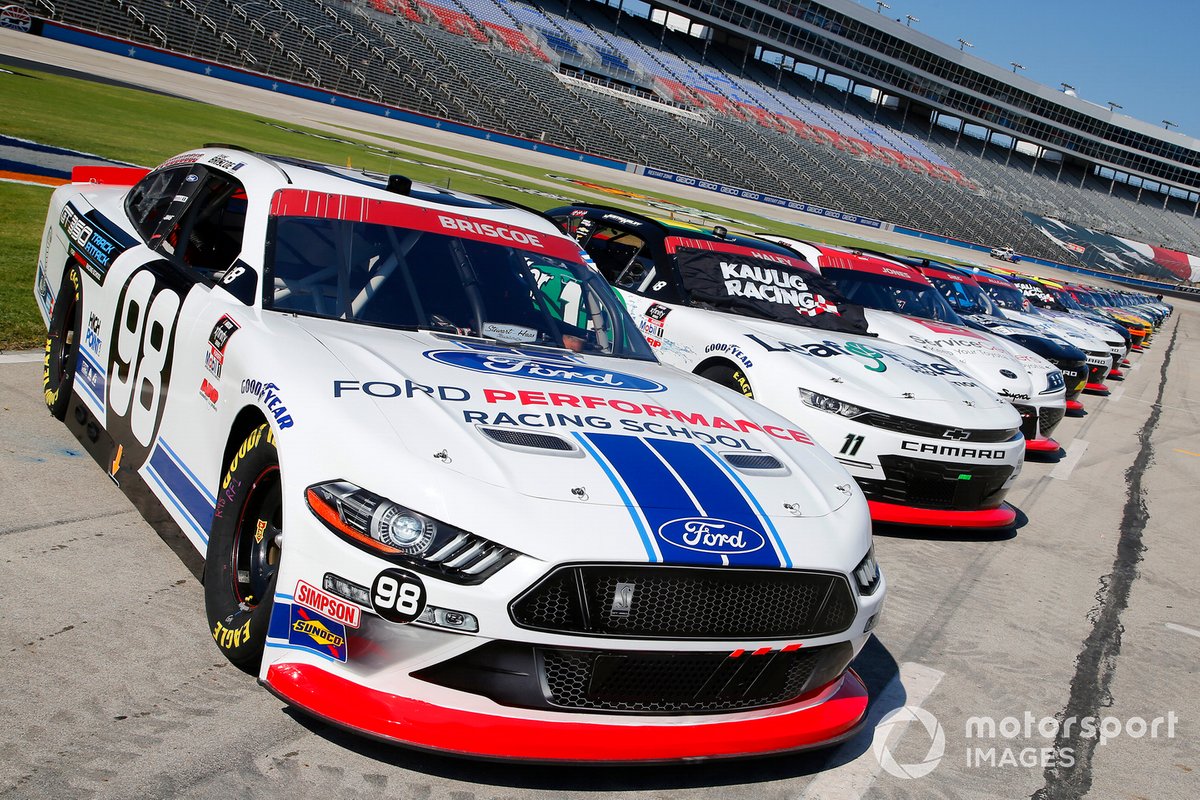 Of the four drivers competing for the series title, Briscoe was the most dominant during the playoffs. He won the opening races in the Rounds of 12 and 8 which helped ease his path through the playoffs and into the Championship 4.

Briscoe already knows he will be moving to the Cup Series next season, to replace Clint Bowyer in SHR’s No. 14 Ford, so he may not have another opportunity to win the Xfinity title.

“I feel like we’re going in there with nothing to lose and everything to gain,” he said. “We’ve just got to go there and do our normal deal no different than all the other 32 races.

“If we just go there and focus on the No. 98 car and nobody else, I feel like we’re going to be in the hunt at least at the end. As long as you’re in the hunt, you’ve got a chance.”

A look at the other contenders for the 2020 NASCAR Xfinity Series championship:

The start of Allgaier’s season was a struggle with five DNFs in the first 18 races. But once he visited Victory Lane for the first time in August at Dover, Del., his performance became much more consistent. He has three wins and 10 top-five and 18 top-10 finishes and will make his fourth appearance in the Championship 4. His previous best finish is a pair of third-place efforts in 2016 and 2017. Allgaier has two wins (2017, 2019) at Phoenix and an average finish of 8.8 in 20 career starts (the most of any driver in the Championship 4). 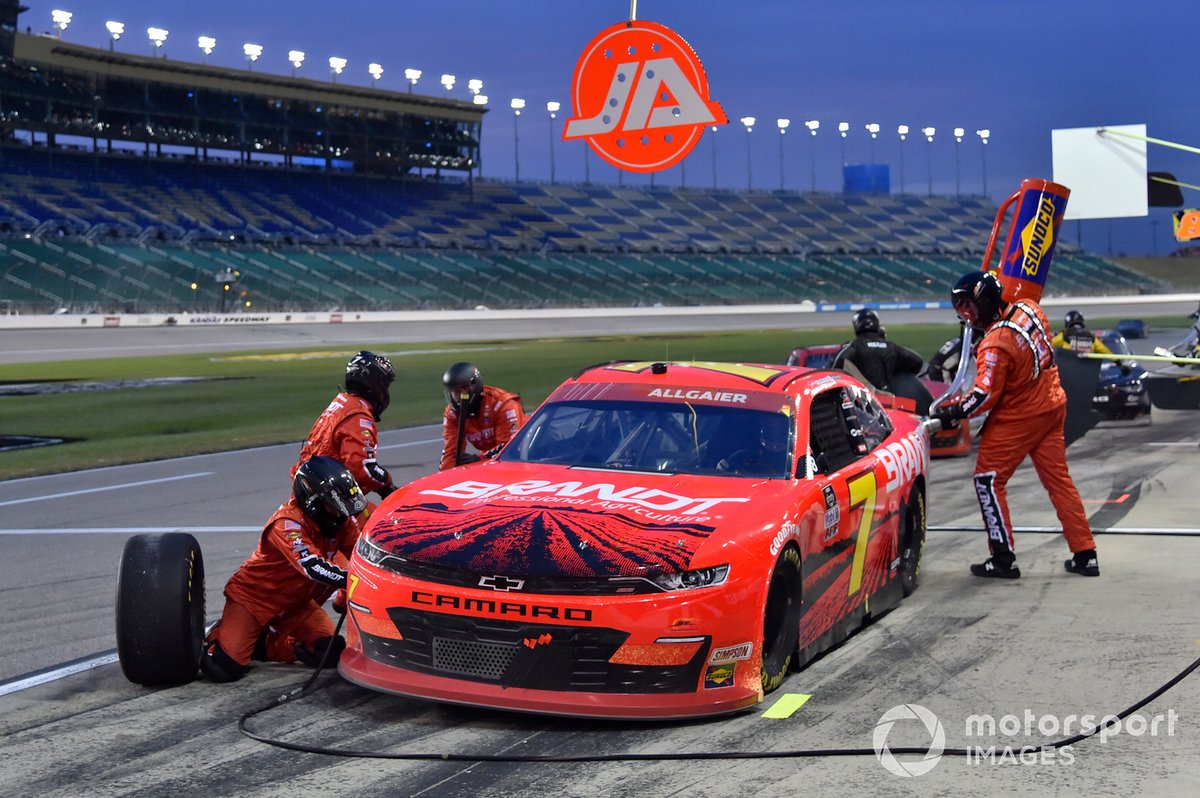 Cindric really came into his own this season, winning his first races on ovals in NASCAR competition and will make his first appearance in the Championship 4. He’s racked up five wins – three on ovals and a pair of road course victories. So far this season he has 18 top-five and 25 top-10 finishes and led a career-best 875 laps. Cindric has had solid results Phoenix, with two top-fives and four top-10s in six starts. Cindric will return for another season in Xfinity in 2021 before being promoted to the Cup series in 2022 when he will join Wood Brothers Racing. 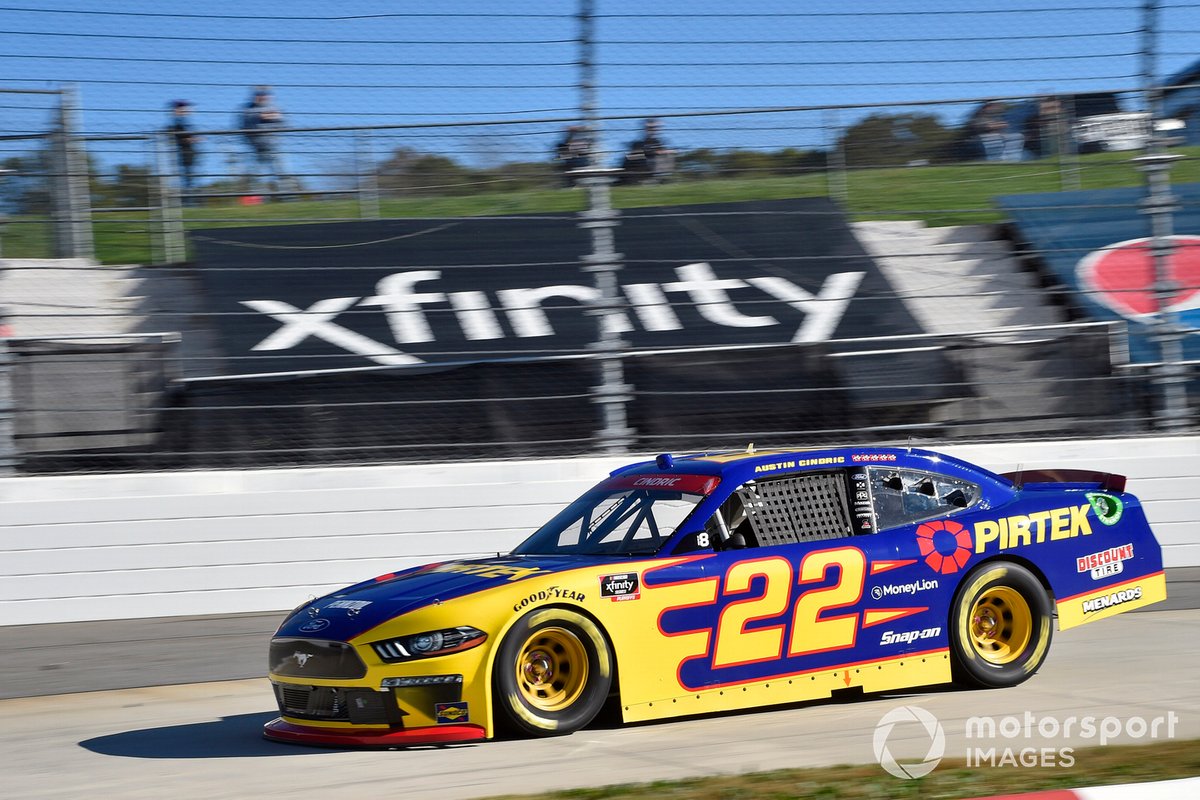 Haley captured his first career victory this season at Talladega then went on to add two more superspeedway wins at Daytona and the second race at Talladega. His three consecutive superspeedway wins matched a series held by Dale Earnhardt and Dale Earnhardt Jr. Saturday will be Haley’s fourth start at Phoenix in the Xfinity Series. He has one top-five and two top-10s, his best finish of fifth coming earlier this season. Haley and Briscoe are the only drivers to win during the playoffs. 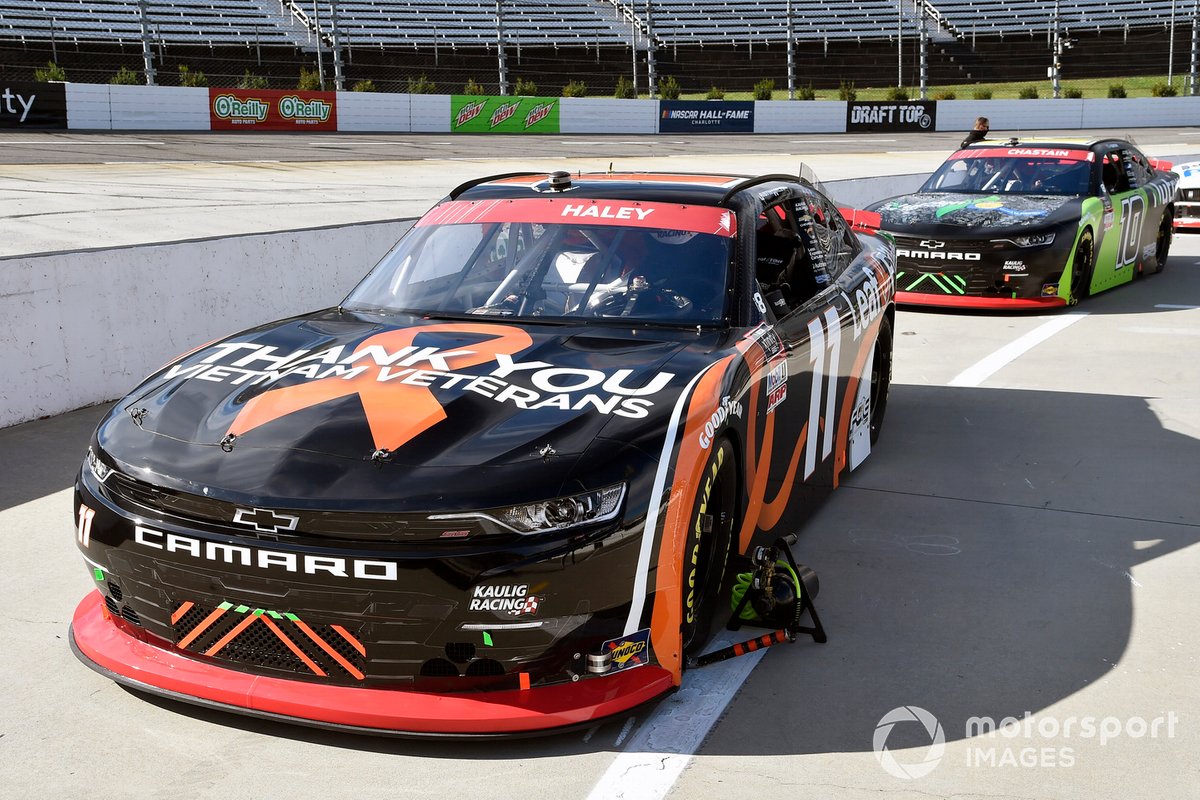 Chase Briscoe on late-race pit strategy: "I had a shot”