Ty Dillon is in the process of finalizing a deal to run at least the first two races of the 2021 NASCAR Cup Series season with Gaunt Brothers Racing, Motorsport.com has learned.

Once the deal is complete, Dillon would attempt to run the season-opening Daytona 500 and the race on the Daytona Road Course the following weekend in the No. 96 Toyota, multiple sources confirmed.

An official announcement of the team’s plans is expected sometime next week.

Asked to comment, a team spokesman said no announcement would come this week but did confirm Gaunt Brothers Racing will field its No. 96 entry in the Daytona 500. The organization does not have a charter so it does not have a guaranteed entry into the Cup races.

Dillon, 28, was left without a fulltime ride in the series when the Germain Racing team with which he had competed the past four seasons shut down at the conclusion of 2020.

Dillon, the younger grandson of Richard Childress Racing Hall of Fame owner Richard Childress, won the 2011 ARCA Menards Series championship and owns three career wins in the Truck Series and one in the Xfinity Series.

Gaunt Brothers competed as a fulltime team in the Cup Series for the first time last season with driver Daniel Suarez. Suarez will compete with the new Trackhouse Racing team in 2021. 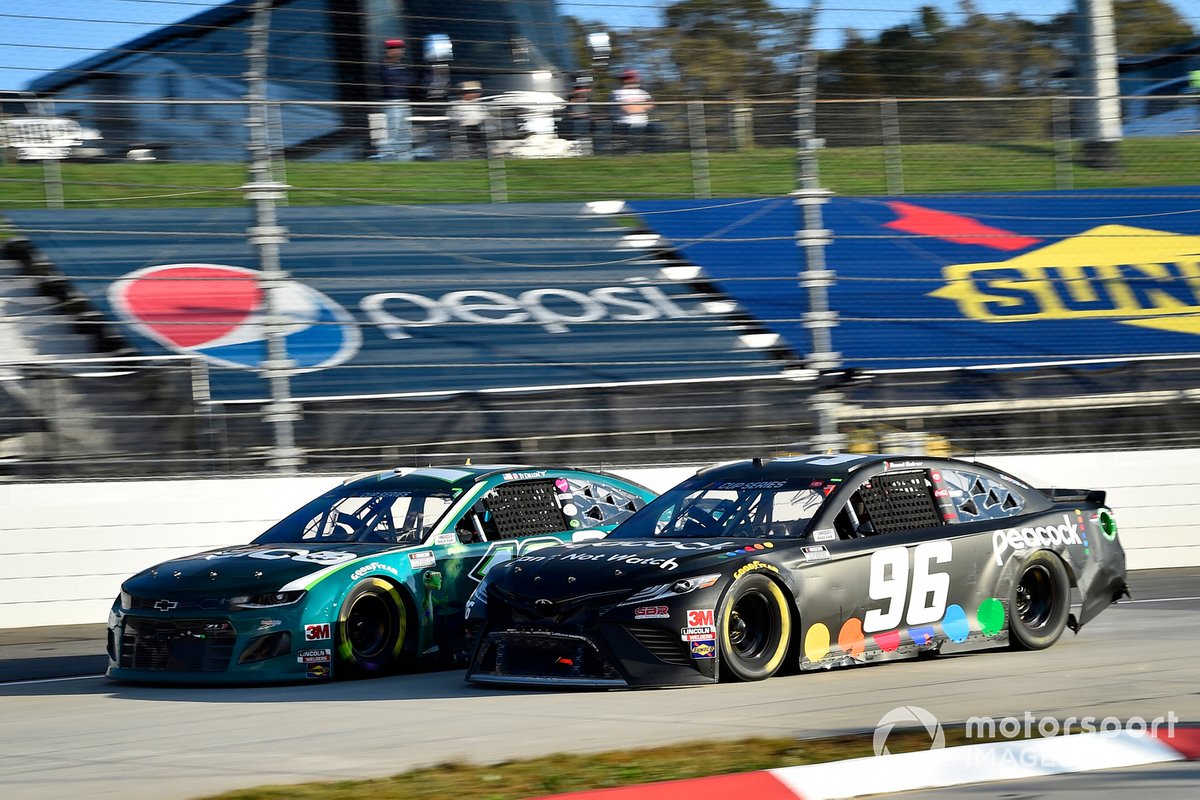