Ryan Preece does not have a fulltime NASCAR ride for the 2022 season, but he does have a new home.

Preece, who most recently competed in the Cup Series with JTG Daugherty Racing, has been hired by the Stewart-Haas Racing organization as its ‘reserve driver’ this season.

The 31-year-old native of Berlin, Conn., will perform simulator work for the organization while running a mix of races across each of NASCAR’s top-three series – Cup, Xfinity and Trucks.

Preece will be a Ford Performance driver in each series, and he will be the default driver if any of SHR’s fulltime drivers are unable to compete due to COVID-19 or any other unforeseen circumstance throughout the season.

“Ryan is a versatile wheelman with a racer’s mentality who fits extremely well within our culture at Stewart-Haas Racing,” said Greg Zipadelli, SHR’s vice president of competition. “Between the amount of testing and development work we’re doing with the NextGen car this year, his added insights and time in the simulator will make us better by allowing us to learn faster.

“Plus, we’re still dealing with COVID. As much as we all want it to be over, it’s not. We needed a more robust plan in the event COVID sidelines one of our drivers. We have that now with Ryan.”

Preece is scheduled right now to run a total of 12 races this year – two in Cup, three in Xfinity and seven in Truck. His Cup and Xfinity Series races will be in coordination with SHR and its technical alliance partners. His Truck Series starts will come with David Gilliland Racing.

“This is a unique setup, but I feel like it provides me with the best opportunity to win races and contribute to a championship-caliber team while expanding my racing experience,” said Preece. I’m a racer, and Stewart-Haas Racing is a team built by racers. They measure success by wins.

“Whether I’m in the simulator, in one of their cars, or in a Ford Mustang or Ford F-150 for another team, I’m here to help SHR and Ford win.”

Preece made two Truck starts last year, winning in his series debut June 18 at Nashville. He is a two-time Xfinity Series winner, mostly recently in the 2018 season at Bristol, Tenn.

Preece is veteran of the NASCAR Whelen Modified Tour. He won the series championship in 2013 and has 25 career victories, three of which came last year. 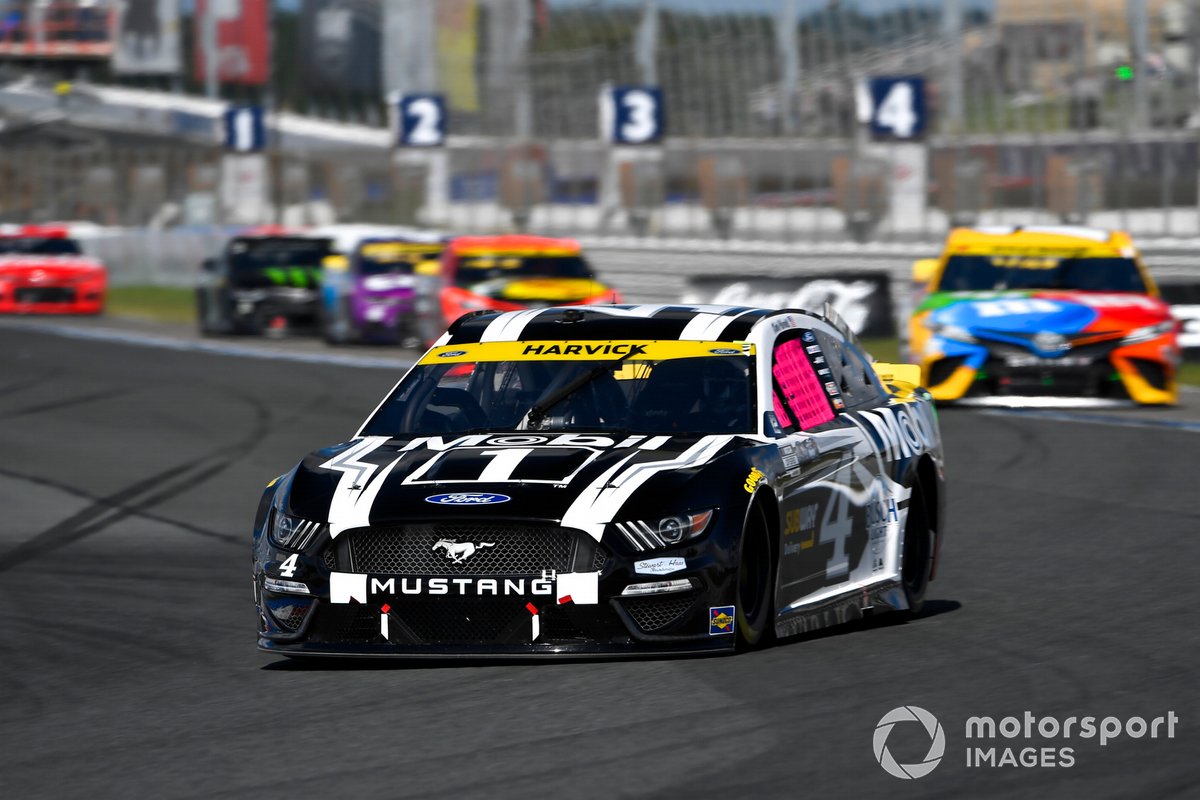