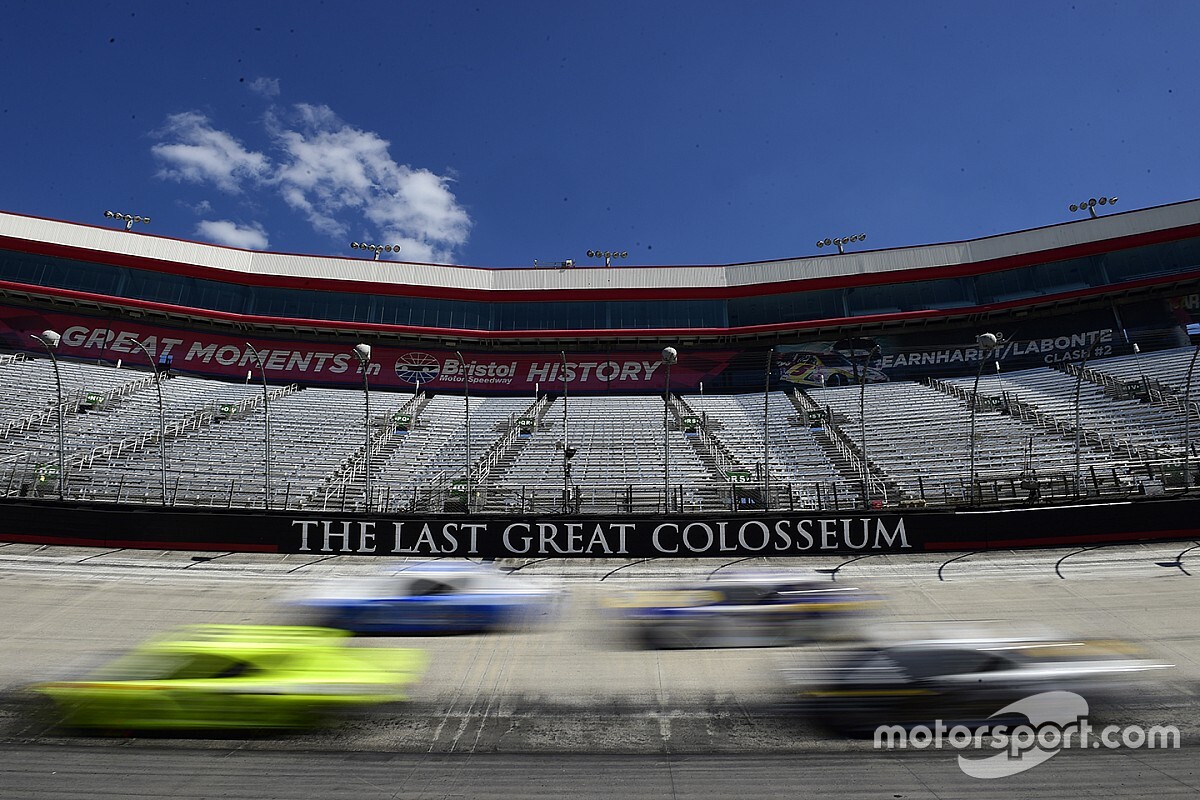 Ricky Stenhouse came into Bristol with high hopes after a top-five run at Charlotte, but it was not meant to be.

Stenhouse has two runner-up finishes at the famed short track and looked strong through the first half of the race.

The JTG Daugherty Racing driver said after Charlotte that his team is capable of top-ten runs if they can stay out of trouble. He proved that Sunday until calamity struck just shy of halfway.

On Lap 228, he was checking up for Matt Kenseth and was hit from behind by Jimmie Johnson. The contact sent Stenhouse careening into the inside wall before ricocheting back across the track, collecting several cars.

The incident resulted in an 11 minute and 35 second red flag as the track was cleared.

"We just got crashed. Our Kroger Camaro was just so good. Two weeks in a row, I feel like, we had one of the best cars I’ve had at that given race track. We were just racing hard. The No. 42 (Matt Kenseth) had to check-up and the No. 48 (Jimmie Johnson) just ran into our left rear and spun us. But, it was a bummer.

"I felt like we had a really good shot at racing them for the win. We were getting it dialed-in there. Starting on the inside was a little tricky on re-starts in trying to get yourself up, and we were starting to get some momentum back to the top five there and just got crashed. He about got us last week. He got us this week. But, it’s just part of it. It’s short-track racing. Hopefully our guys bring another good car to Atlanta next weekend, and we’ll go get ‘em.”