Pitbull sees his NASCAR ownership as "a higher calling"

Grammy Award-winning singer and songwriter Pitbull envisions something much, much more out of his new ownership role in NASCAR.

Armando Christian Perez, better known as the international star Pitbull, is co-owner along with Justin Marks of the new Trackhouse Racing team, which will field a fulltime entry in the Cup Series this season for driver Daniel Suarez.

He also has been named grand marshal of the 2021 Daytona 500, which will kick off the new NASCAR season on Feb. 14.

While the Trackhouse team, and Suarez in particular, are focused on success on the race track, Pitbull also sees the team as a carrier of a badly-needed unifying message.

“It goes to show you through inspiring, no matter what, we’re always going to find a way to bring people together. That’s what I’m all about. Especially in these times we’re living in right now,” he said. “The most important thing is to let everybody know out there there’s only one most important race, it’s the human race.

“That’s why I wanted to get involved, because I see it as a higher calling. It’s about utilizing the culture, creating the culture through NASCAR to bring people together. I know it because I live it.” 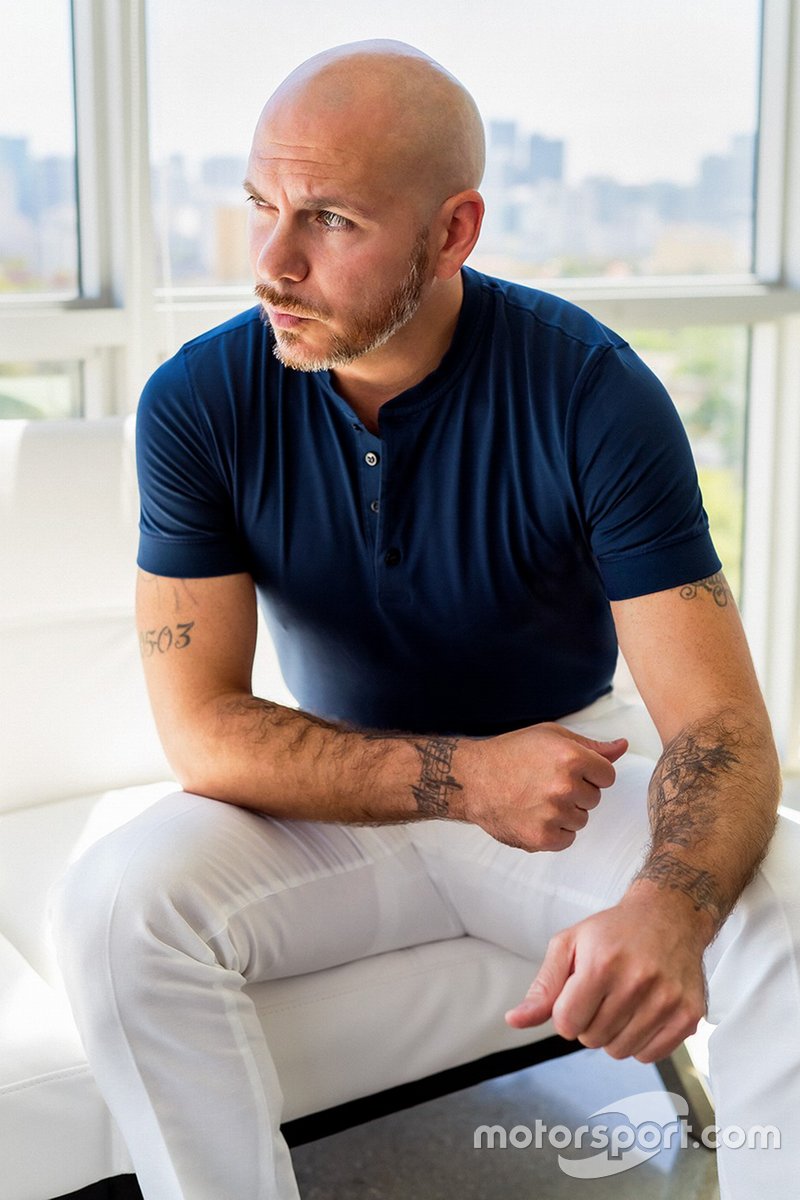 Pitbull said he sees it every day of his music career, which includes having sold over 7.5 million studio albums and over 100 million singles worldwide.

“Music is a universal language,” he said. “When I’m out there performing for everybody, it doesn’t matter whether you speak English, Spanish, Chinese, Italian (or) if you are black, white, pink, purple or orange. It doesn’t matter. We all speak music when we’re there.

Pitbull also sees NASCAR as useful tool in the promotion of the Sports Leadership and Management (SLAM!) Academy, for which he serves as brand ambassador.

SLAM, which opened in 2013, primarily serves low-income students of color. It aims to take advantage of kids’ interest in athletics to show them there are other sports industry careers besides playing on a team.

“If you’ve seen what I put in the last eight years in education, I never put my face next to anything for propaganda. There has to be the grassroots of it, something that’s real,” he said. “Because if it’s not real, clearly we’re going to see that in the near future, which is not going to be the case.

“We’re all here, we’re all on the same page, all about an initiative of bringing everybody together, utilizing, like I said before, our stories of basically from nothing to something, from negative to positive, and how we can utilize the platform of NASCAR to do so.”