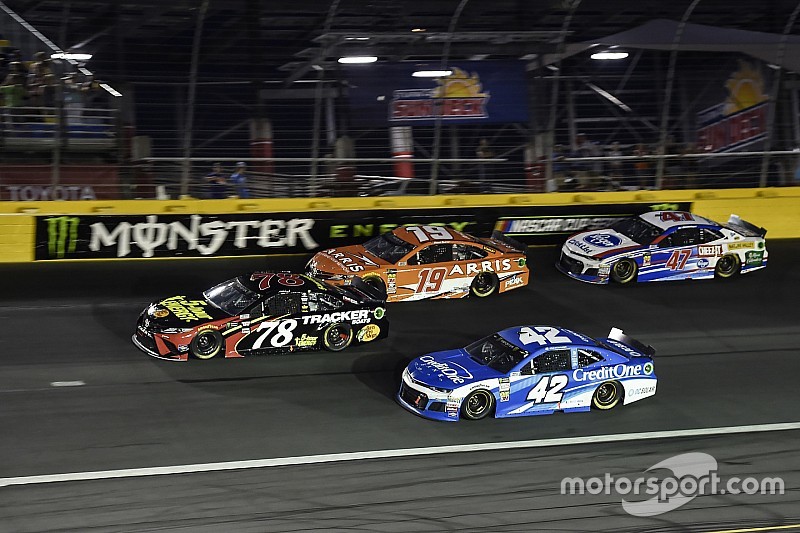 Martin Truex Jr. and Kyle Busch are not fans of the potential for expanded use of the 2018 All-Star Race aero package next season.

Both former champions have raised objections to the potential for the package, which reduces horsepower and increases drag for more pack-like racing, to be implemented on a wider scale in 2019.

This is not the first time Busch has made his thoughts known on the package. Earlier this year, he said of the package, "It’s not necessarily what I signed up for to be a race car driver to bring the whole field closer together and have it dictated by some type of a plate race."

But Saturday at Watkins Glen, his statement was much more cut and dry. “I’m a 100 percent proponent of the current package or something there close to. I’m 100 percent against any sort of higher drag, reducing horsepower-type package. That’s it," he told the assembled media. 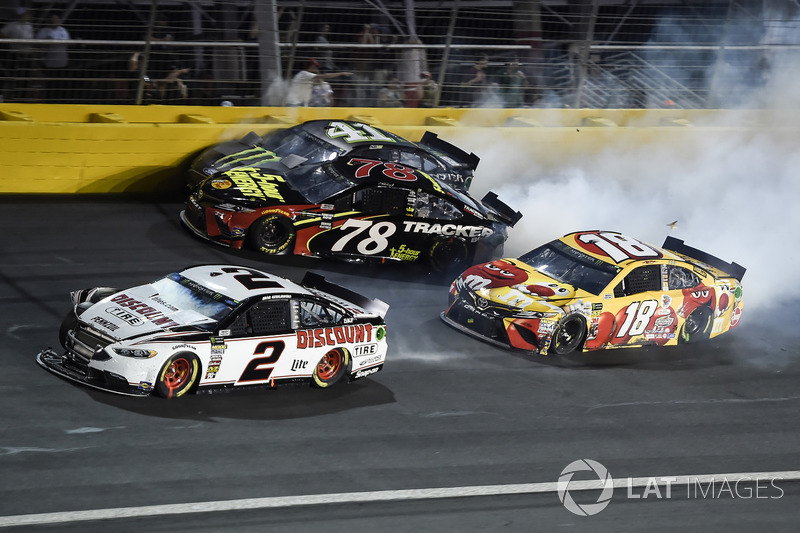 Reigning series champion Truex also offered his thoughts, admitting that he believes the tapered spacer or reduced horsepower will be part of the 2019 package.

“I feel like making the cars easier to drive when you’ve worked your whole career to be one of the top guys in the sport – I feel like it’s taking some of that advantage away from me behind the wheel, so that’s kind of why I don’t like it. I don’t want these cars to be easy to drive. I don’t want to – anybody to be able to get in there and hold it wide open and call it a race. That’s just not the way I see it. I just prefer less downforce, more horsepower – harder to drive cars.” 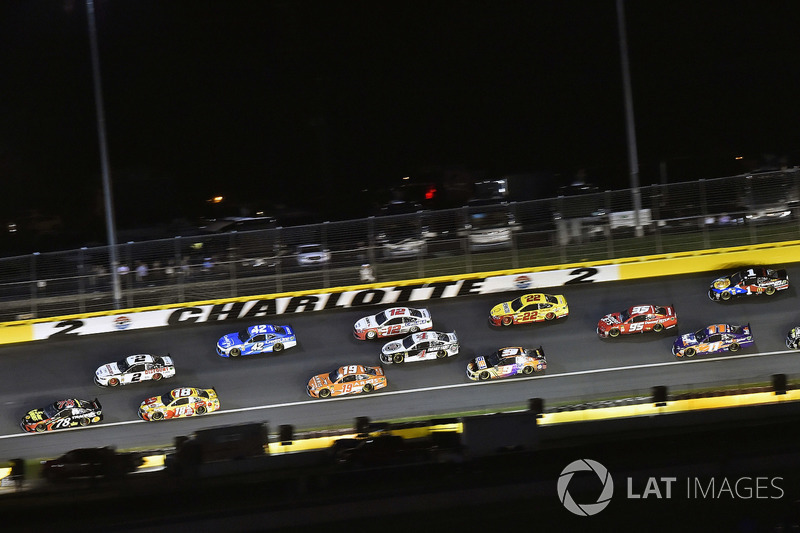 Both Truex and Busch prefer the current package, which they have excelled with throughout the 2018 season. "For me personally, I’d like to have as much power as possible. I’d like to deviate as little as possible from where we are now. Based on what I know and what I’ve worked on as a driver for my entire career. I think the closer we can stay to where we’re at now is what the drivers want.

"We don’t make the rules but we’ll see how this goes?

Joey Logano: "We know it's possible" to compete with Harvick