Smithfield feels move to SHR will "improve our competitiveness" 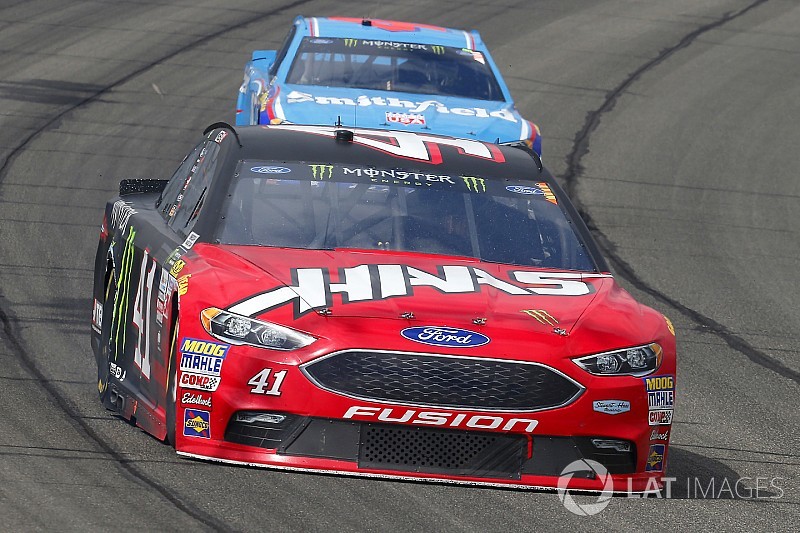 As Motorsport.com first reported, Smithfield Foods will leave Richard Petty Motorsports at the conclusion of the 2017 season.

Smithfield had a handshake agreement with RPM for 2018, but has ultimately decided to make the switch to Stewart-Haas Racing.

“We’re very proud to have Smithfield Foods join the Stewart-Haas Racing family,” said Brett Frood, president, SHR. “Smithfield has activated heavily and successfully within the sport, and we’re honored to be a part of the brand’s forward initiatives and strategy. Although we’re not ready to announce the full details of the program, we look forward to this new endeavor while remaining focused on the upcoming playoffs and putting forth the best effort possible to win more races and contend for another championship.”

The company has been alined with Petty since 2012, winning one Cup race - the 2014 Coke Zero 400 at Daytona International Speedway.

In a statement issued on social media, Smithfield confirmed the move and explained that their reasoning behind the switch had to do with a desire to be more competitive on the race track.

"We're excited to announce today that Smithfield Foods will join Stewart-Haas Racing as a primary team sponsor beginning in 2018.

"The decision to leave Richard Petty Motorsports and join Stewart-Haas Racing was difficult but we feel this move will improve our competitiveness on the track and strengthen our position as a leading consumer packaged goods company.

"Further details of our agreement with Stewart-Haas Racing will be provided at a later date."

Austin Dillon enters the NASCAR playoffs "with nothing to lose"