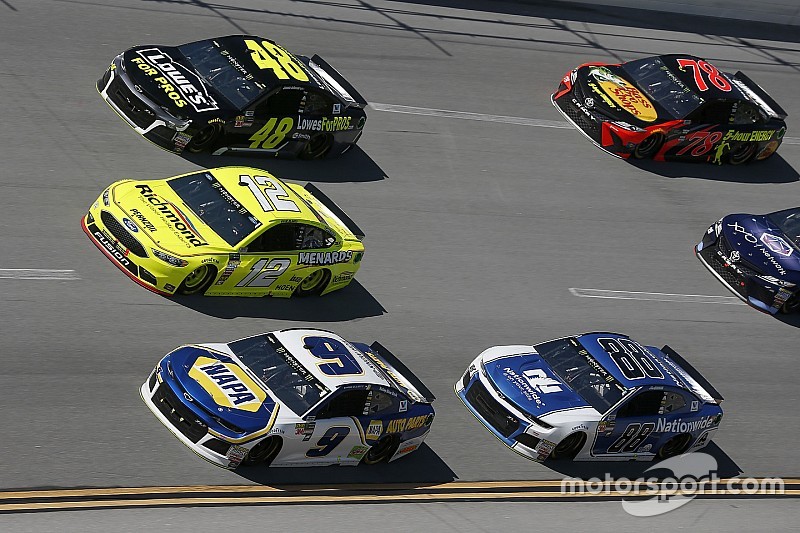 The Motorsport.com team answers your fan questions in this week's edition of the NASCAR Mailbag.

NASCAR Editor Jim Utter and NACAR PR Manager Tim Southers answer some questions sent in from fans throughout the world.

Why doesn't NASCAR have a Star's side walk, like, Hollywood does? - From Steven

Steven, NASCAR doesn't have a Star's sidewalk, but it does have a Hall of Fame in downtown Charlotte, N.C. The Hall honors the sport's history and includes displays on each of the Hall inductees. Each year, the Hall inducts five new members. Also, many tracks have their own system of honoring drivers who have performed well at those tracks. How they are honored and displayed is unique to each individual track. - Jim Utter

What do you think of blocking? Why is it fair for drivers yo slow down and block for teammates, it is not allowed in IndyCar. I don't think it's right. - From Debra

Debra, blocking has long been a part of stock car racing. The general theory in support of it has traditionally been that if a competitor was fastest enough to get around you, they would. Particularly in NASCAR, drivers use various lines to get around tracks. Denying a competitor his favorite line - or using it to your advantage yourself - plays a large role in the close-quarters, hard racing NASCAR has been known for since its inception. And just because you can block, doesn't mean you have to, or that you may face consequences from a competitor who is none-too-pleased with the result. - Jim Utter

Ashley, thanks for your question. The lug nuts are not sharp so there is no risk of puncturing a tire during a pit stop, however, just last week Kevin Harvick suffered an issue during his pit stop when a lug nut damaged a valve stem forcing him to come back in the pits. This is the most recent time this has happened in a NASCAR Cup Series race. A crew member is more likely to suffer a bruise from a lug nut hitting them when the car leaves the pit box. - Tim Southers

William Byron: Addition of Chad Knaus is "a huge honor and blessing"