NASCAR should get the Cup Series championship race it needs 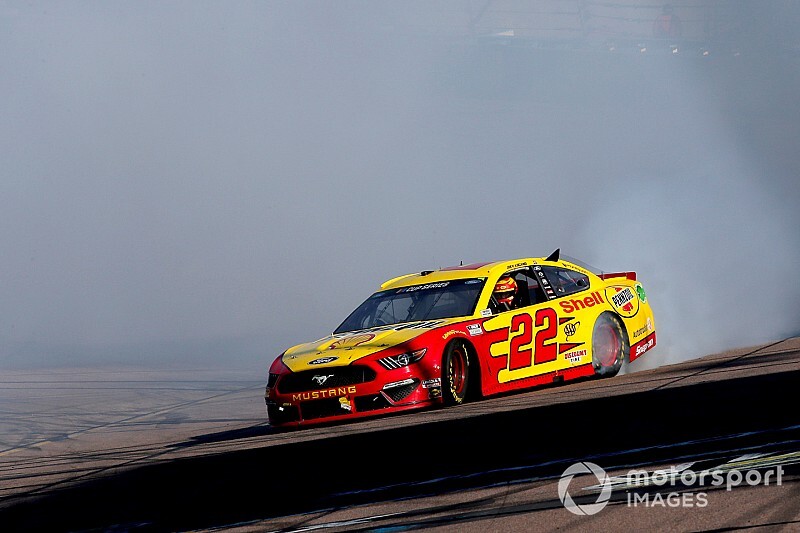 There was a loud collective sigh of relief Sunday coming from NASCAR fans, competitors and officials after an entertaining Cup Series race at Phoenix Raceway.

The main reason being that NASCAR had decided last year it was going to move the championship race for its three national series to Phoenix this year from Homestead-Miami Speedway.

While the redesigned Phoenix track seemed like a good location change, there was one problem – the aero rules package used in Cup in 2019 did wonders for the racing on intermediate tracks but did not appear to mesh well on the series’ shorter tracks and road courses, Phoenix included.

So, in January, NASCAR made a change for nine tracks this season, basically reverting to the low downforce package it used in 2018. Sunday’s race was its first test – and likely most important since Phoenix would host the title race in November.

While a familiar face won – Joey Logano has now won two of the season’s first four races – the outcome remained very much in doubt down to the final lap in overtime.

“You certainly want to see a lot of what we saw today – a lot of different lead changes,” said Steve O’Donnell, NASCAR’s executive vice president and chief racing development officer. “And this comes from a lot of work from the entire industry, everybody getting together and talking about what could we collectively do…

“We saw a lot of different things happen during the race and emotions run pretty high, which is what you want, and a lot of comers and goers and ultimately a really good race.”

There were other contributing factors outside the rules package, of course. With the change, Goodyear also changed the tire combination that it brought for the race to take into account the lower loads on the cars.

The tires showcased a nice falloff throughout runs that contributed to many comers and goers through the field. Also the PJ-1 track compound – first used at Phoenix last season – was used again, which helped to widen the groove choices for drivers.

The biggest test, however, was still the use of the lower downforce package, and at Phoenix at least, it got a high grade.

Next season, NASCAR will see another overhaul when it introduces its next generation race car.

But for the remainder of this season, it appears NASCAR has found a successful combination of aero rules that should promote entertaining competition at its varied collection of tracks.

And perhaps most importantly, NASCAR got a glimpse of what may well end up being one of its best championship races.

Kevin Harvick on second at Phoenix: "Our (car) was better"