Larson: "I’ve just got to be smarter" after strong run unravels 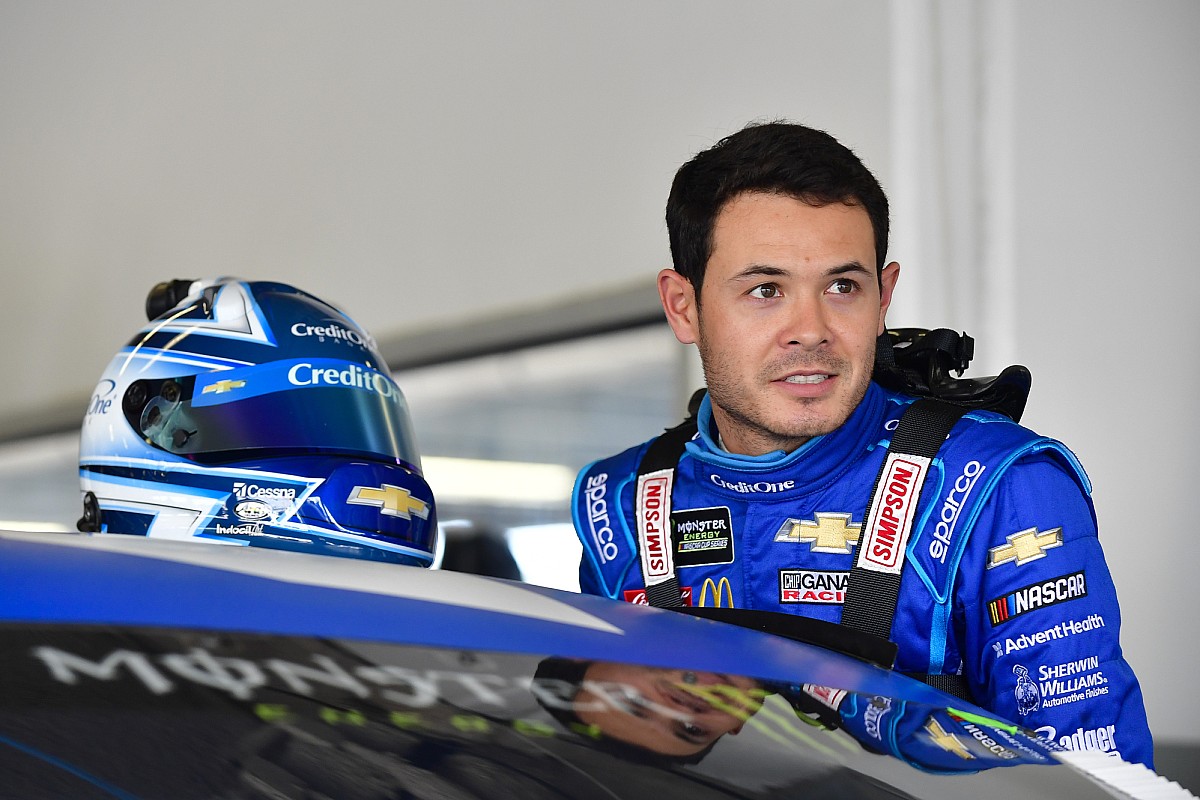 Kyle Larson was able to win both Stage 1 and 2 at Pocono Raceway Sunday, but wasn't able to close it out with a good result

Larson started seventh and due to varying strategies throughout the field, was able to come away with two stage victories.

"It felt like our team did a really good job of calling pit strategy the first half of the race for those two Stage wins," said Larson. "I felt like our car was really good, especially in that final Stage. I just didn’t have the track position, but I could pass people when I felt like other people couldn’t pass. So, I was happy about that."

But things soured on the final restart when Larson collided with Clint Bowyer, contacting the outside wall and forcing an unscheduled pit stop.

"And then, just that restart, I tried to be really aggressive and fit in that hole. I haven’t seen a replay, but am assuming I just wasn’t clear and I turned myself in the wall. I hate that I did that, but I felt like that was a good opportunity to fit in that hole and just get the run and maybe get by whoever was in front of me because I feel like I had a really good car at the time. So, I’ve just got to be smarter.”

Larson has struggled for results this year with multiple incidents burying him deep in the standings. Things seem to be turning around as of late though with a third-place finish at Dover and another top-ten at Kansas before winning the All-Star Race. Despite finishing 26th at Pocono, two stage wins with 20 bonus points (and two additional playoff points) helps ease the pain of a poor result.

He later added, “I think if I would have not tried to fit in that hole; I think Clint (Bowyer) finished 5th so I probably would have been around 5th or 6th.”

Erik Jones: “We had some luck today” to finish third at Pocono