Former NASCAR Cup Series champion Kevin Harvick says the newness of NASCAR’s Next Gen car – which makes its debut in the Busch Light Clash next month – will quickly wear off and become “the same as all the other cars”.

NASCAR has made a revolutionary change to its premier stock car class this season, with teams no longer fabricating their own cars from scratch but assembling them from a common supply chain to dramatically cut costs.

In the video (above) NASCAR’s managing director of vehicle systems Brandon Thomas explains how the chassis has been broken into modular front and rear ‘clips’ that bolt on to the main center section.

Although the car is completely new to NASCAR in concept, Stewart-Haas Racing Ford star Harvick says the development curve will be just like any previous generation of car – and that putting in hard work to understand the car will be vital to success.

“It’s all relatively the same as far as the thought process, but the way to achieve that goal, in what you need and what you want, how you race, is going to be different,” said Harvick. “As to how that equation comes together to make the car go fast, to be competitive, how you race and all that is still to be developed, but it’s the same as all the other cars.

“I think the development is much different, but in the end you still have to go race. As many differences as there are with the car and the things that you do with the car, in the end we want our Busch Light Ford Mustang to go faster than everybody else’s car, and that really comes down to communicating with the team, understanding what the car feels like, and trying to be a part of that evolution.” 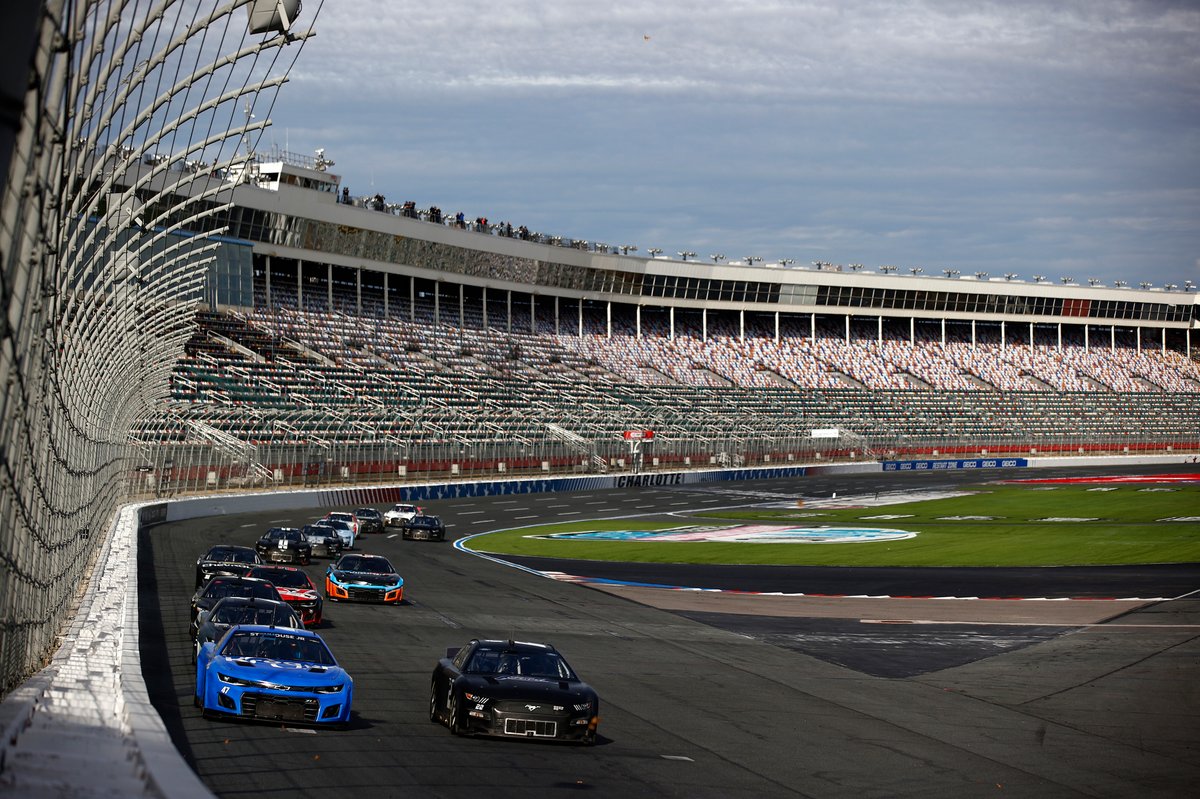 Harvick says the curtain-raising event on February 6 – on a new short track built at the Los Angeles Coliseum – won’t be of huge help to teams are they prepare the for the regular season-starting showpiece Daytona 500 on February 20.

“I don’t think so,” he said, “but the thing that it will give you is just that time in the car in an environment that’s at a low rate of the speed to be able to kind of diagnose it all. I mean, we’re still at a point where we’re diagnosing how the throttle works and how it functions, the steering, and how hot it’s going to get inside, and vision, and all the little nuances in the driver’s compartment that you’ll want to try to have out of the way before you do get to a place like Daytona.

“It gives us a great opportunity to do something we all know how to do, and that’s short-track race. But it allows us to still diagnose those things in a situation where you really can’t quit, or come into the pits and say, ‘This isn’t working right, let’s fix it.’

NASCAR's Next Gen testing continues at Daytona with multi-team sessions on Tuesday and Wednesday.