The focus of Ford's racing program shifts from marketing to engineering. 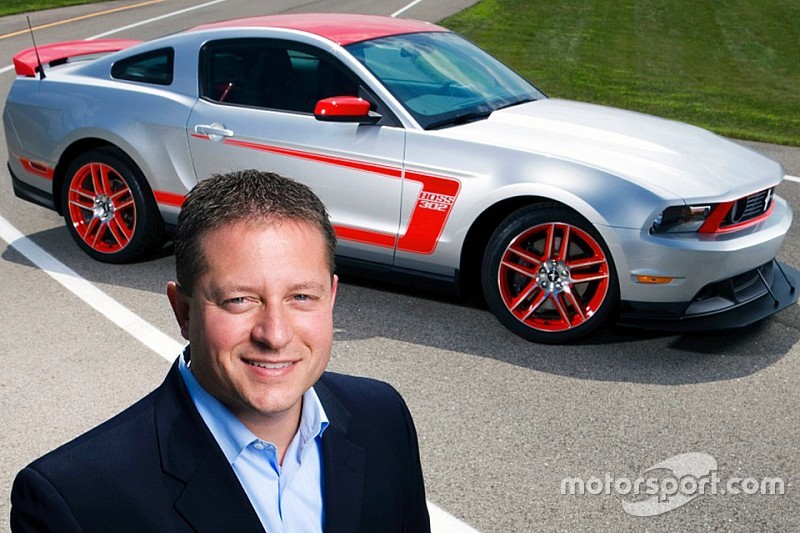 While rumblings of Allison’s departure circulated in January, Dave Pericak, who was named director of the newly formed Ford Performance in December, said at that time Allison would remain and oversee the marketing side.

Sources tell motorsport.com Allison will remain with Ford, but on the production side of the company. Allison has been named Ford Marketing, Sales and Serviceworking in Global Connected Vehicle & Services. Henry Ford III will lead the motorsports marketing effort.

“When it comes to whether I replaced Jamie, that’s an interesting question because what it was before was just Ford Racing,” Pericak told motorsport.com on the Charlotte Motor Speedway Media Tour in January. “Now, it’s more than Ford Racing. Now, it’s everything. So I don't see it as I replaced Jamie from the standpoint of we took him out and put me in. What we did was, we needed to consolidate our efforts across the globe and we need someone to run the organization.

“It’s a new position and it’s a level higher than what Jamie was at. Jamie reports to me. He’s going to have a huge involvement in racing — but representing the marketing side. He will run the marketing side and performing in that role and I will run all of (Ford Performance) and mainly from an engineering perspective.”

Raj Nair, Ford Group Vice President, Global Product Development, and Chief Technical Officer described the introduction of Ford Performance — and Pericak’s role in overseeing the program was “part of our overall strategy at Ford to ramp up our investment in performance and racing to take advantage of a growing market worldwide for performance vehicles.”

Pericak, 43, is a Purdue graduate from Chicago who most recently oversaw the development of the Ford Mustang as chief engineer. But he honed his skills in engineering and product development prior to being selected by Nair for his new role.

Pericak reports directly to Nair, which he acknowledged was “not typical in our culture” but understandable considering “how special” Ford Performance is and the importance of executing Nair’s “vision”.

There’s a new approach within the company to race and to race the right way.

“Edsel (Ford) said, never in his career at Ford Motor Company has he seen the commitment from the company to put engineers in charge of racing. Raj is an engineer — and he’s the biggest backer of racing. So we are putting engineering into our racing and leading racing with our engineering. It’s a huge shift from our marketing group.

“So no disrespect to Jamie or any marketing members but when it comes to performance on the track, who knows better how to make the cars go around than our engineers? I don’t know if people understand what it means and what the dedication is from the company, but you will very shortly see as we start producing more vehicles and we get more wins on the track. There’s a new approach within the company to race and to race the right way.”

As the spotlight moves from the single-focus Ford Racing to a global platform with 12 new performance vehicles through 2020 the emphasis at the top transferred from an emphasis on marketing to engineering.

Pericak said the investment in performance in two-fold, “In addition to meeting enthusiasts desires, these vehicles will support delivering the company’s One Ford plan for profitable growth, product excellence and innovation in every part of its business.

“Performance vehicle sales around the world continue to grow – with sales up 70 percent in the United States and 14 percent in Europe since 2009. Performance vehicles play a vital role in the Ford portfolio by, 1, attracting new customers to the brand; 2, retaining existing customers within the brand; and 3, establishing long-term relationships with younger, wealthier customers and generating greater showroom traffic.”