The organization announced on Wednesday that Allmendinger, 40, will compete fulltime in 2023 in Cup driving its No. 16 Chevrolet.

Allmendinger has been running fulltime in the Xfinity Series for Kaulig Racing the past two seasons while also making a number of Cup Series starts.

“Through all the ups and downs early-on, what I found right away is how much I loved the team. It was something that I’ve loved every second of it,” Allemendinger said. “I told them from Day 1, I will do whatever you want me to do to make this team successful.

“As we kept talking the future they felt the Cup program is where I needed to be and I’m all for it. It’s crazy how the last four or five years of my life has went. This is not a race team. This is a team family.

“I love everything about it and hopefully I can push its success forward. This is where I will finish my career no doubt about, in whatever capacity that is.” 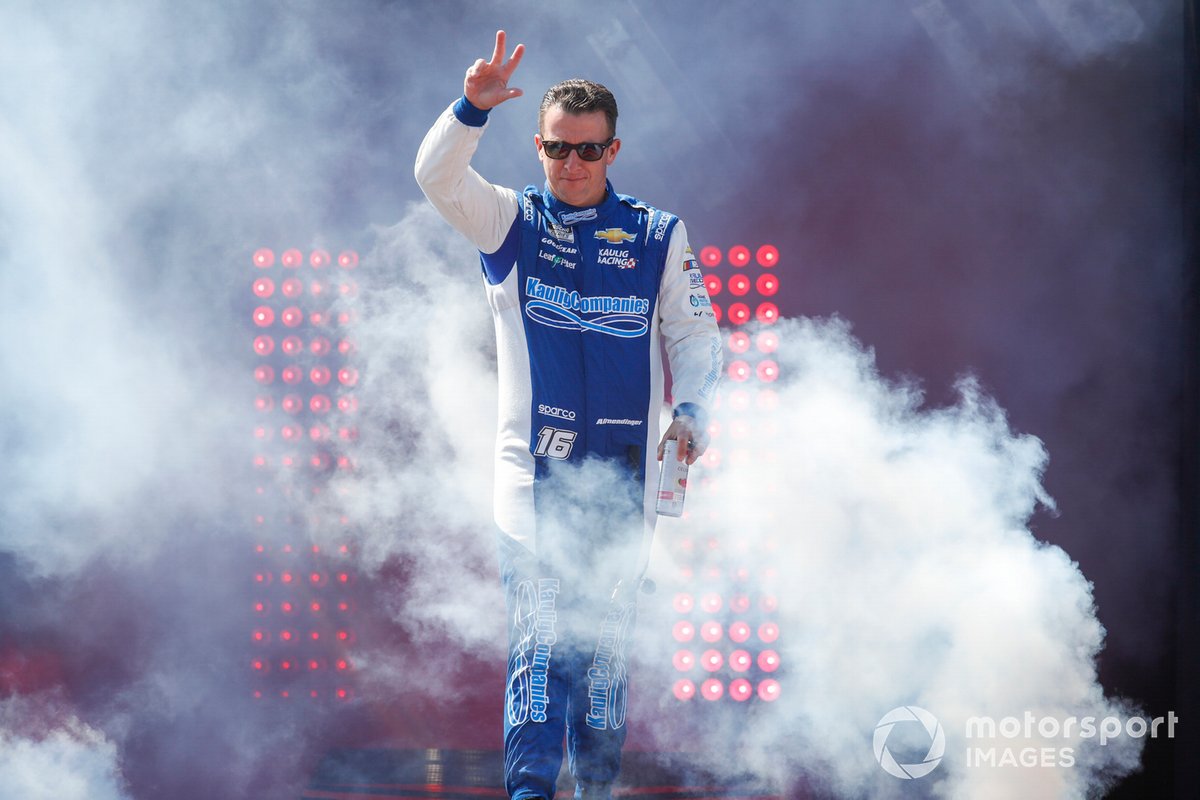 Said team owner Matt Kaulig: “He’s been a gigantic part of what we’ve built as an organization and he’s going to continue to do that for us.”

Allmendinger, a former five-time winner in Champ Car, competed fulltime in Cup for the most part from 2009 to 2018 with stints with several organizations, including Richard Petty Motorsports, Team Penske and JTG Daugherty Racing. He earned his first Cup win in 2014 at Watkins Glen (N.Y.) International.

After a brief departure from fulltime NASCAR competition, Kaulig offered Allmendinger a chance to run a partial Xfinity schedule beginning in 2019. He won three races in two seasons before moving fulltime in Xfinity in 2021.

Allmendinger will serve as a teammate to Justin Haley in the Cup Series next season. Haley is in his first season in the No. 31 Chevrolet and will return next year.

Who will prevail in NXS title fight? Is Cindric set to take back-to-back Xfinity titles?

Matt Kaulig on Daytona 500: “They’re going to wreck like crazy!”