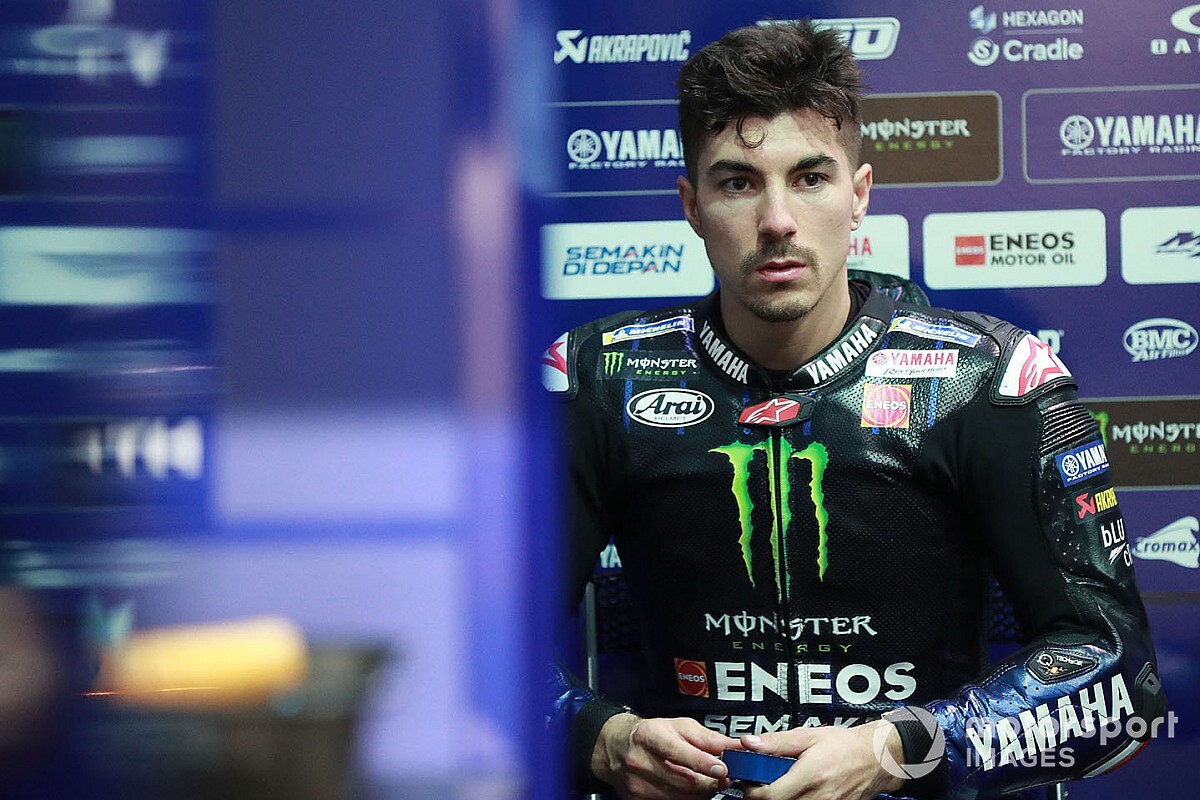 Maverick Vinales admits he felt he was missing Yamaha's "trust" for much of the 2019 MotoGP season, which played a part in him strongly considering a switch to Ducati for 2021.

Last year, Ducati was open about its interest in securing Vinales' services, and the 25-year-old himself did little to dampen speculation such a move could be on the cards.

However, in the end, Vinales opted to sign a fresh two-year deal to remain at Yamaha, where he will be joined in 2021 by another Ducati silly season target, Fabio Quartararo.

In an exclusive interview with Motorsport.com, Vinales admitted he was unsure that Yamaha wanted to keep him at one stage last year and that the shift in gravity inside the team towards him was enough to convince him to spurn Ducati and stay put.

"This created a very good trust with Yamaha, which is what I missed last year - to have their trust and know 100 percent they would keep me," he said.

"I am very happy with the chance to stay for another two years with Yamaha and to try and fight for the world championship, because in the end this is the most important thing.

"It was something that I had in mind [going to Ducati], because I have a very good relationship with the Ducati management. I thought about it also because they have a motorbike quite well suited to my riding style.

"In the end I made a decision thinking also about this year, because I have an objective: to not make races like last year or 2018, and I don’t know if I could have raced at the same level if I knew I was leaving Yamaha [at the end of the season]."

Vinales admitted the Ducati's strong braking ability in particular would have made the Desmosedici a good match for his riding style, had he made the switch.

"I've often done a few laps behind the Ducati, both in races, and during practice, and I think it's a fairly complete bike," said the Spaniard.

"But above all it has this ability to brake very late, but still be able to stop to make the corner, which is what Yamaha has been missing a little bit in recent years."