Yamaha MotoGP team boss Lin Jarvis believes his ex-rider Maverick Vinales is “still dealing with his inner demons”, but believes he is just as talented as Fabio Quartararo.

Vinales joined Yamaha back in 2017 having spent his first two years in MotoGP with Suzuki, but struggled with inconsistent form for the duration of his stay with the team – winning just eight times between 2017 and 2021.

The Spaniard won the opening round of the 2021 campaign in Qatar in convincing fashion, but the relationship between Vinales and Yamaha soured across the first half of the season.

Qualifying 21st and finishing 19th in Germany in June, Vinales was on pole at Assen and finished the race second behind teammate Quartararo – but announced on the Monday after he would be quitting Yamaha at the end of 2021.

But after he tried to deliberately damage his Yamaha’s engine in the Styrian Grand Prix as frustrations at his current situation boiled over, Vinales was suspended by the team for the Austrian GP before being dropped altogether ahead of the British GP.

Vinales ended up at Aprilia from the Aragon GP onwards and will remain there for 2022, while Quartararo went on to win the championship having won five races across the season.

Speaking exclusively to Motorsport.com's Spanish edition, Jarvis feels Vinales is talented enough to do what Quartararo did in 2021 – but is held back by his own “inner demons”.

“From my side Maverick is very much a complicated person, and I believe he probably shares the same amount of raw natural talent as Fabio,” Jarvis said.

“But he struggles to consistently put it together. And I think that’s a side of his character which is up and down, and that’s what Fabio improved this year.

“He had his ups and downs last year, but now this year he managed to minimise the downs and keeps the ups.

“And I think that’s what we always said with Maverick is we know he always had the potential, and starting this year was his fifth year with Yamaha in the factory project.” 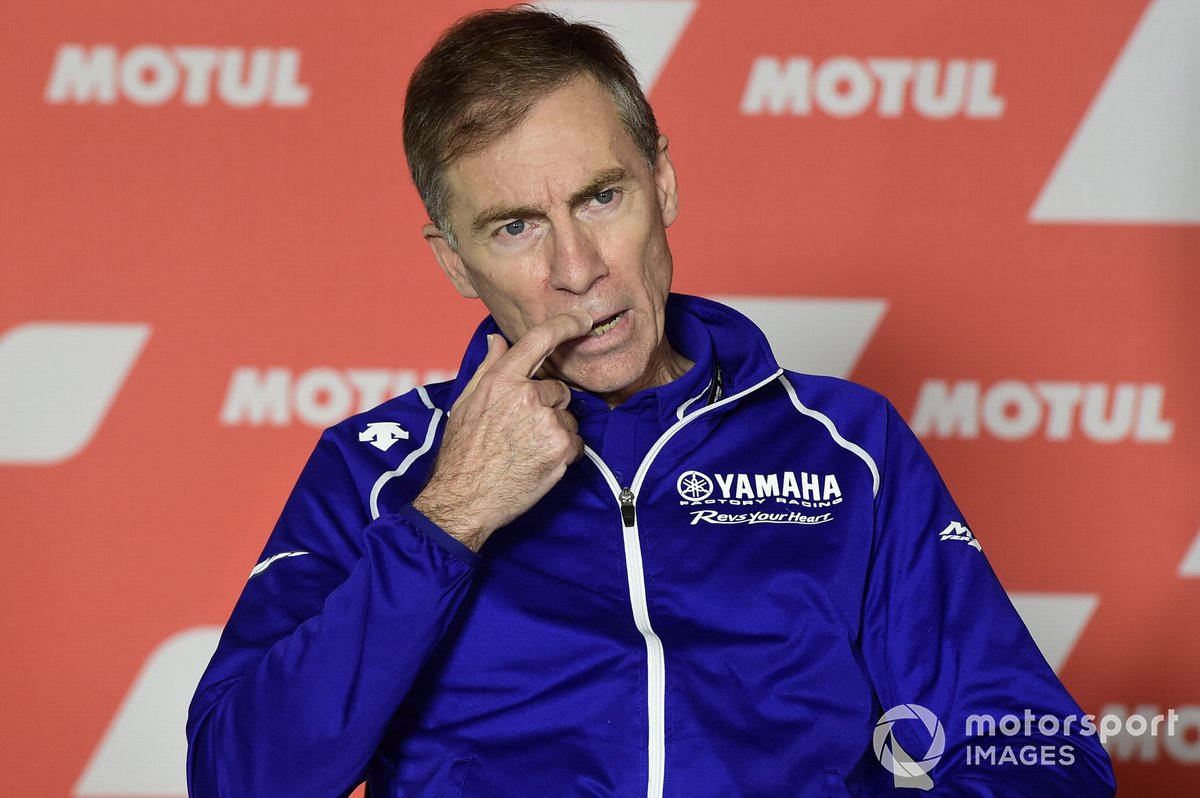 He added: “So, he could have done this year what Fabio finally did. He won the first race, and then the second race was won by Fabio.

“Remember the year before Fabio won three races in the satellite team, Maverick only won one race.

“So, I think Maverick was fully aware of how fast Fabio is and I think somehow Maverick is still dealing with his inner demons.

“And I think that is something only he can fix. Only he can really manage his mind and his life."

Three-time race winner Franco Morbidelli was drafted in to replace Vinales from the San Marino GP at the factory Yamaha squad, and has signed a two-year deal to take him through to the end of 2023.