MotoGP riders expressed concerns to Dorna Sports CEO Carmelo Ezpeleta on Friday about the low-cost contracts being put in place by teams now.

During Friday evening’s traditional safety commission meeting with the riders, those present took the rare opportunity of Ezpeleta’s attendance to bring up their concerns about the current state of contracts.

Motorsport.com has also learned the safety commission also spoke about the lack of support when teams oust riders from contracts early, as was the case with Romano Fenati who was axed by the Speed Up Moto2 squad last week.

“Most riders, especially those in Moto3 and Moto2, are absolutely defenceless when teams decide to break with them unilaterally,” one attendant at the meeting told Motorsport.com.

“We have discussed with Carmelo the specific issue of Fenati. When a team wants to fire a rider, they do it. But when a rider wants to leave, he can't.”

The main focus of discussions centered on the low-paying contracts that have been implemented by most manufacturers since the COVID pandemic struck.

In terms of contract negotiations for the 2023 season, a number of riders have been offered new deals well below expectation and their value.

Most notably, Aleix Espargaro told the media in Austin last month that his first discussions with Aprilia about a renewal had left him “sad” as they were too far apart on terms.

And prior to Suzuki’s shock announcement of its exit from MotoGP at the end of 2022, Joan Mir’s manager Paco Sanchez told select media on Thursday at the French Grand Prix that the Japanese marque’s first offer to the 2020 world champion was “unacceptable”.

It is understood Mir – who finished third in the 2021 standings having scored six podiums - was offered a third of his current salary, which amounts to less than what he was receiving in his rookie season back in 2019.

“When Fabio Quartararo moved up to MotoGP, he had to sign for 80,000 euros, and these amounts are what they are paying some riders [now],” another present at the meeting told Motorsport.com, likely in reference to some of the rookies. 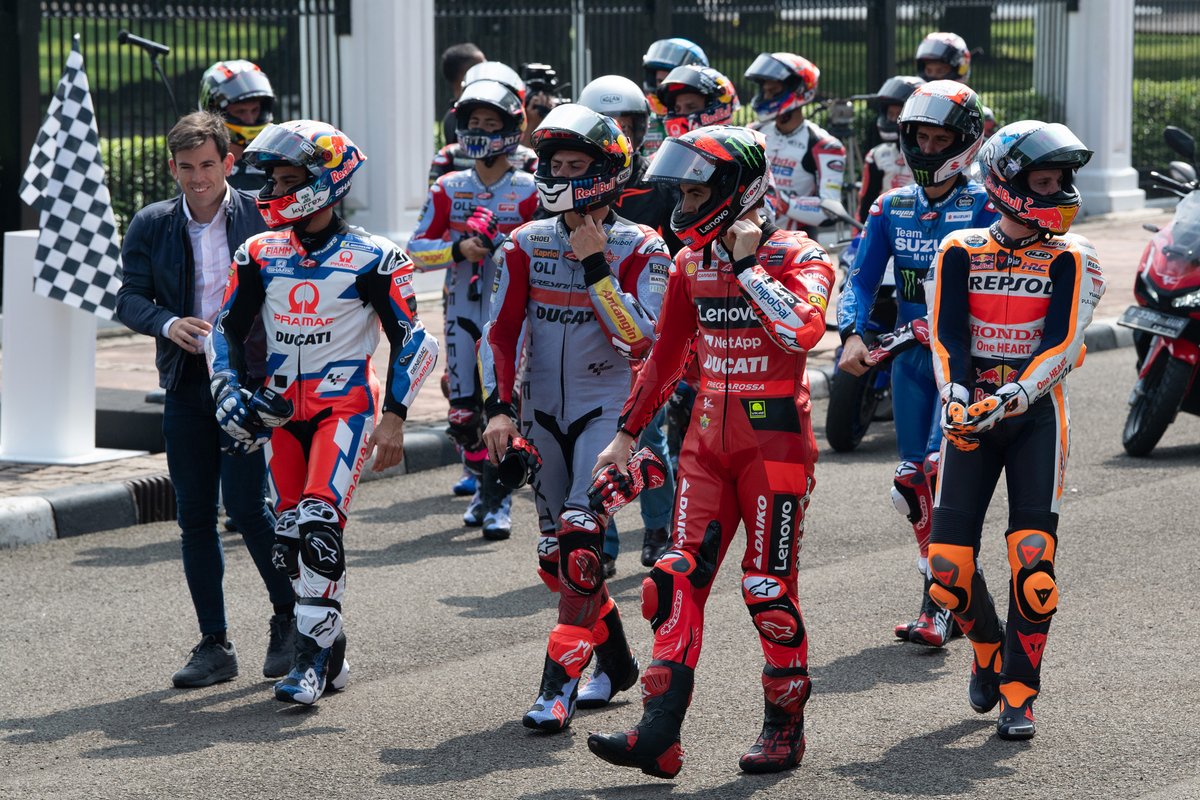 It is understood Ezpeleta told riders that the current economic situation driven by COVID and the war in Ukraine has squeezed manufacturers, highlighting Suzuki’s exit as an example of the instability MotoGP faces right now.

In response, one rider who wished to remain anonymous, said: “MotoGP is a big show and a big business, which moves a lot of money, and we riders are the clowns in this circus.

“We understand the current situation, but we can't race for free.”

In Formula 1, drivers have a powerful association in the Grand Prix Drivers’ Association (GPDA) with appointed representatives to stand as a union, which MotoGP currently doesn’t have.

Though it has been discussed on a number of occasions, it has never come to fruition.

“We have never had a leader with enough concern to create a riders' association,” Honda’s Pol Espargaro said when asked by Motorsport.com on Friday at Le Mans if such a union had ever been considered.

“Surely the right one was Valentino Rossi, and although it was discussed many times, he never took the step to take it forward.”