Podcast: What we learned from MotoGP Sepang testing 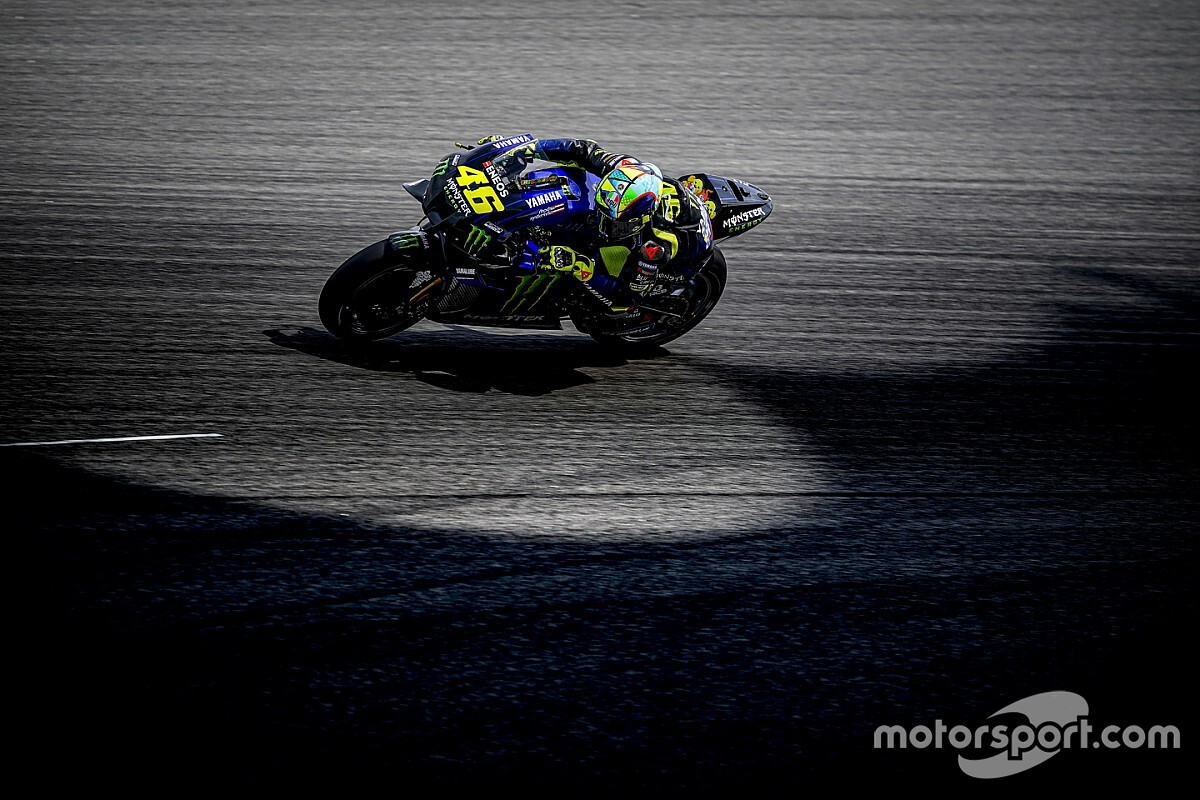 For the first time, all six manufacturers – Honda, Ducati, Yamaha, Suzuki, KTM and Aprilia – ran their 2020 prototype bikes on track together, with 2019’s rookie sensation Quartararo leading the way on the factory-spec Yamaha he’ll race this year. Yamaha unveiled its version of the ‘holeshot device’ that Ducati has been using for over a year, while Aprilia’s revolution RS-GP made a strong on-track debut at Sepang and Suzuki have left a few worried.

It appears Honda’s RC213V is still a troubled beast, as its turning problems remain, while two crashes for world champion Marc Marquez compounded a tough weekend for him as he put his recently-operated on right shoulder through under stress for the first time. KTM took a step forward with its RC16, while Ducati – like Honda – also appear to be on the back foot after a low-key showing on its GP20 Desmosedici.

With many more questions than answers offered up after the three days of running at Sepang, Autosport’s Motorcycle Racing Correspondent Lewis Duncan and Motorsport.com’s Oriol Puigdemont try to decipher what we learned from the first MotoGP pre-season test on the latest edition of the Tank Slappers podcast. Click on the play link, below...

The Tank Slappers podcast is Autosport and the Motorsport Network’s podcast for all things two-wheeled, and can be found on Apple Podcasts via iTunes, Google Podcasts and Spotify - simply search ‘Tank Slappers’.

Is MotoGP’s age of high-risk manufacturer swaps over?