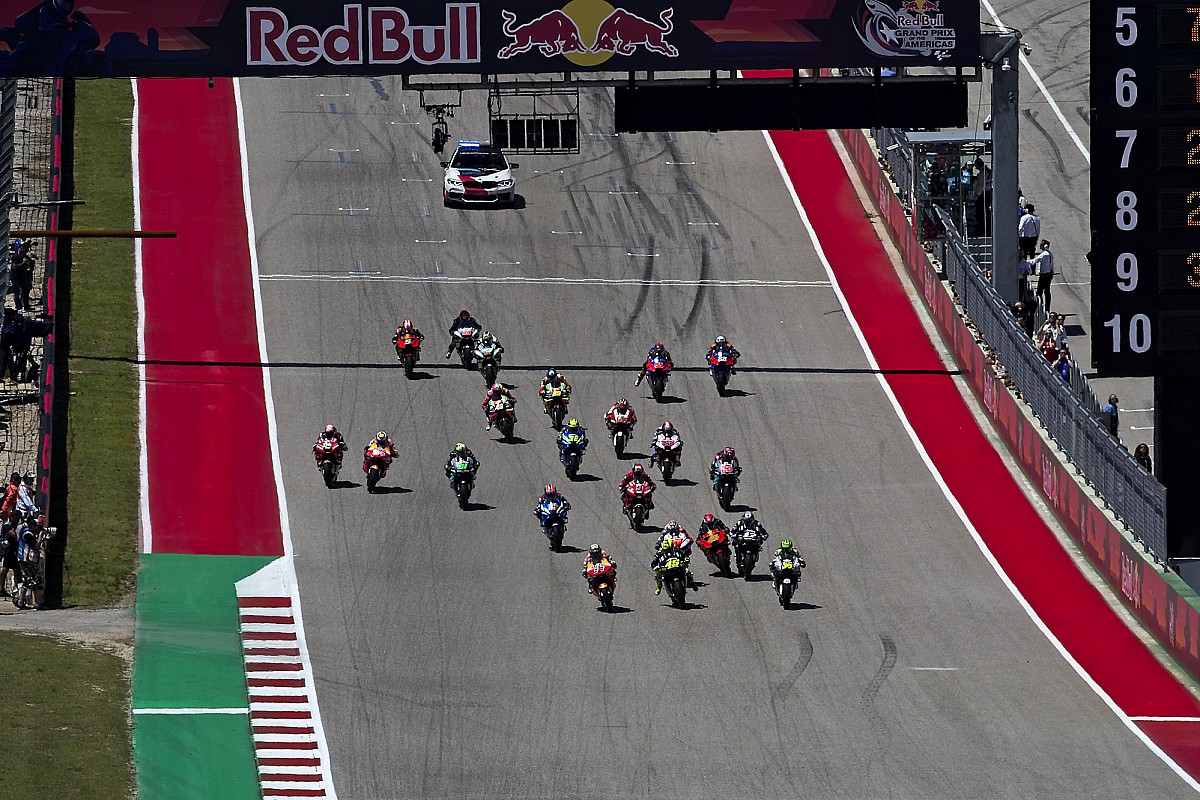 MotoGP will not have a grand prix in the United States this season due to the global coronavirus pandemic, as the Circuit of the Americas announced its next event will be in April.

The COVID-19 crisis has wrought havoc on MotoGP's 2020 schedule, with all races through June on the original calendar either cancelled or postponed.

Last month, MotoGP unveiled a revised 13-round calendar beginning with back-to-back races at Jerez on July 19 and 26.

The postponed Americas Grand Prix was due to run on November 13-15 as part of a triple-header with Argentina and Valencia, though a surge in COVID-19 cases in the state of Texas cast the status of COTA race in doubt.

MotoGP had left space on the calendar in November and early December for flyaway races, should they be possible, with a decision on that expected by the end of July.

But, revealing on its social media accounts, COTA said its 2020 MotoGP race has been scrapped and became the first circuit to confirm its 2021 date of April 16-18.

“The ‘Horsepower Rodeo’ will return next year for an even bigger and better MotoGP Red Bull Grand Prix of the Americas on April 16-18, 2021!” the statement read.

“This year's event on November 13-15, 2020 has been canceled. Ticket holders will receive an email with further information.”

COTA’s cancellation means only the Thailand, Malaysian and Argentine GPs will be this year’s flyaway rounds should they be given the go-ahead.

Other races which won’t appear in 2020 are the Qatar, Dutch, German, Finnish, Japanese, British, Australian and Italian GP, though there will still be two rounds in Italy with the San Marino and Emilia Romagna GP.

The loss of the American MotoGP round puts Formula 1’s hopes of a race at COTA later in the year into doubt.