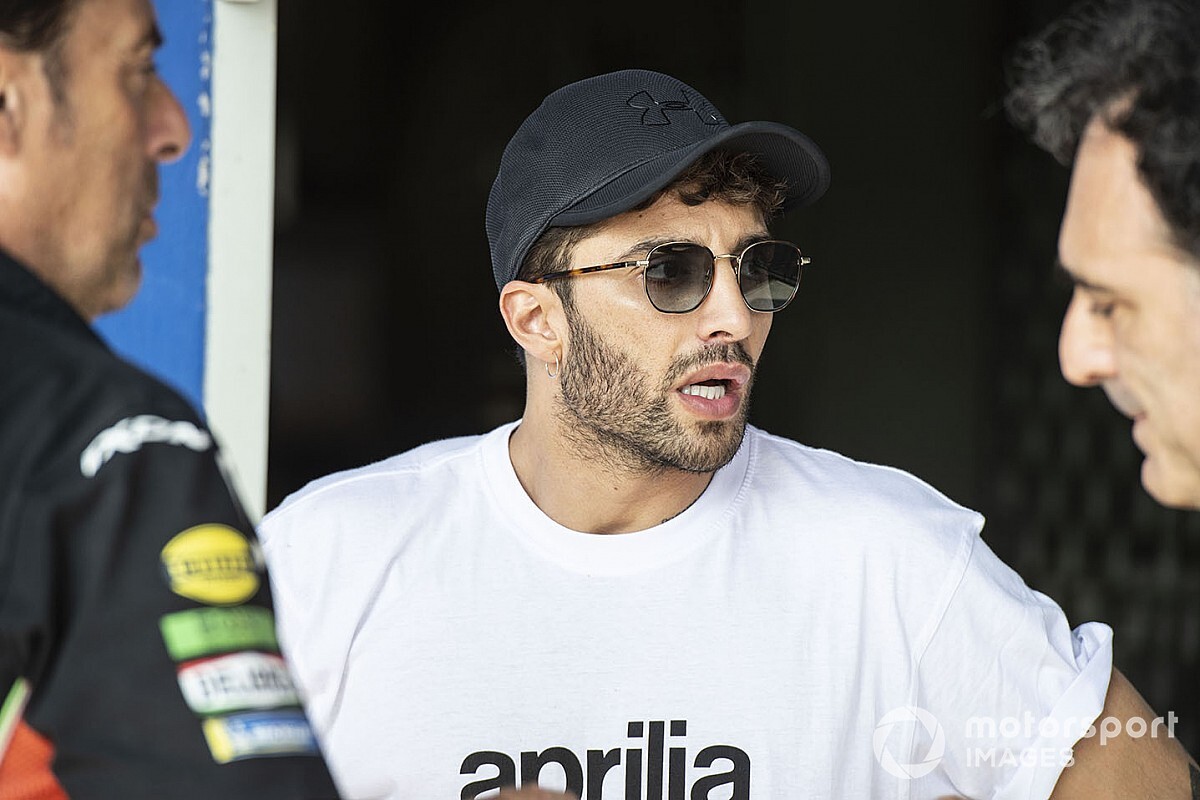 The Court of Arbitration for Sports has confirmed a final ruling on Aprilia MotoGP rider Andrea Iannone’s 18-month doping ban will be delivered by mid-November.

Iannone was found guilty of ingesting a banned steroid during last year’s Malaysian Grand Prix weekend, which resulted in an indefinite suspension by governing body the FIM before he was handed an 18-month competition ban back in April.

The one-time MotoGP race winner’s defence centred on accidental ingestion through contaminated food, which was accepted by the FIM but did not full acquit him.

Iannone and Aprilia believe the ban should be overturned as similar cases of professional athletes accidentally taking banned substances through contamination have had that outcome.

The CAS hearing for Iannone was on Thursday, with the World Anti-Doping Agency also present to have the Italian’s ban extended to the maximum four years.

After a period of deliberation, a final verdict is expected to be delivered by CAS in mid-November, ensuring Iannone will most likely not race at all in 2020.

A statement read: “The Court of Arbitration for Sport (CAS) hearing in the appeal arbitration procedures filed by the Italian MotoGP rider Andrea Iannone and the World Anti-Doping Agency (WADA) took place on 15 October 2020.

“The panel of arbitrators will now deliberate and finalise the Arbitral Award containing their decision.

“It is expected to be notified by mid-November 2020. The final award will be announced on the CAS website.

“The proceedings concern the decision taken by the Fédération Internationale de Motocyclisme (FIM) International Disciplinary Court decision dated 31 March 2020 (the Challenged Decision) in which Andrea Iannone was found to have committed an anti-doping rule violation and an 18-month period of ineligibility was imposed on him.

Aprilia has publicly stuck by Iannone through the proceedings and has repeatedly expressed its desire to retain him for 2021 as Aleix Espargaro’s teammate.

Outgoing LCR rider Cal Crutchlow and Ducati’s Andrea Dovizioso have been linked to the seat, with it understood the former has a pre-agreement in place with the Italian manufacturer.

Dovizioso, meanwhile, looks likely to take up a test rider role after his Ducati exit and confirmed on Thursday he had entered discussions with several manufacturers.

Bradley Smith will continue to deputise for Iannone this year.

Why Yamaha won't have a Hulkenberg moment with Lorenzo