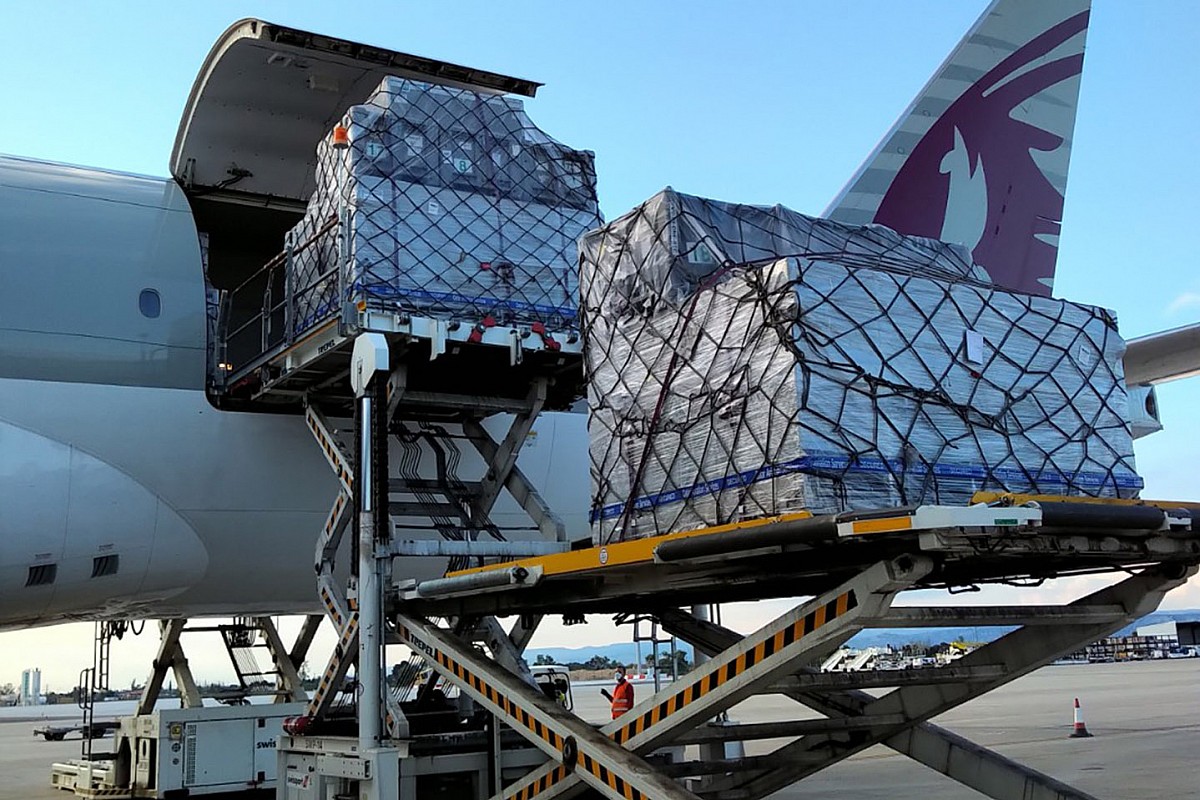 The MotoGP machinery that has been locked in storage in Qatar since the cancelled season-opener has been returned to Europe following an extensive logistical mission.

The global coronavirus pandemic resulted in the Qatari government imposing travel restrictions on travellers from Italy, which ultimately led to the cancellation of last month's scheduled first round of the 2020 MotoGP season.

All MotoGP machinery had been left in Qatar following the final pre-season test the week prior to the race, and was subsequently moved into storage at Doha airport.

Working with its partner Qatar Airways, MotoGP ensured the bikes were placed into a “highly-secure, automated and climate controlled” facility to keep them safe, with the original intention of shipping them on to wherever the season would ultimately begin.

But with the following seven races all being being postponed due to the worsening COVID-19 situation, it was eventually decided to move the freight to a secure facility in Catalonia, near Dorna's Barcelona headquarters.

Due to the high demand for repatriation flights from Qatar to Spain, Dorna worked with Qatar Airways to organise the five flights needed to get all material back to Europe.

The process of getting all the bikes and team equipment, as well as Dorna’s own television equipment, began on April 1, with four of the five flights landing in the town of Zaragoza in the Aragon region and the remaining one heading to Barcelona. The fifth and final flight touched down in Zaragoza on Wednesday.

Some of the material will be kept in storage in Catalonia until the season resumes, while some of it is returning to those who have requested it to store themselves.

Although not yet officially postponed, recently-announced extensions on bans on mass gatherings in Germany and the Netherlands means both the German Grand Prix at the Sachsenring and the Dutch TT at Assen are certain to be delayed.

Dorna boss Carmelo Ezpeleta recently stated the aim is now to get the season up and running in August with the Czech Grand Prix at Brno, having previously said he would be “delighted” with a 10-round campaign this year.