The 89th running of the Le Mans 24 Hours is underway at the Circuit de la Sarthe with practice sessions and qualifying. Here's how you can follow it.

The 2021 Le Mans 24 Hours marks the dawn of a new era for the world's oldest and most famous endurance race, as the Hypercar class replaces LMP1 as the top of the endurance racing pyramid.

Toyota goes into the event aiming to take a fourth straight victory, having been the dominant force at Le Mans since the withdrawal of Porsche in 2017. The Japanese marque is unbeaten with its new GR010 HYBRID, which has won each of the three preceding rounds of the World Endurance Championship at Spa, Portimao and Monza, but the challenge of 24 hours at the dauntingly fast 8.47-mile circuit will throw up challenges that the car has not encountered before and could present opportunities for others to capitalise.

It's main opposition comes from boutique sportscar manufacturer Glickenhaus, the new Glickenhaus-Pipo 007 LMH topping the test day times courtesy of a late effort from Olivier Pla that was 0.225s faster than the best Toyota effort. With the support of 16-time Le Mans winning outfit Joest Racing, it has plenty of pedigree to fall back on, even if this is the American company's first crack at the world's most famous endurance race.

Alpine is the third manufacturer in the class, running a grandfathered LMP1 car that competed last year as the Rebellion-run ORECA R13, which lapped 0.996s off the pace in the test. Based on an LMP2-spec ORECA, its smaller fuel tank is likely to mean it can't run as long on fuel as its newer rivals, but reliability could be its calling card with limited opposition in the top class.

Elsewhere Corvette Racing returns to take on Ferrari and Porsche in GTE Pro with its C8.R making its first visit to Le Mans after missing the event last year, while 11 ex-Formula 1 drivers are among a packed 25-car field in the LMP2 field. 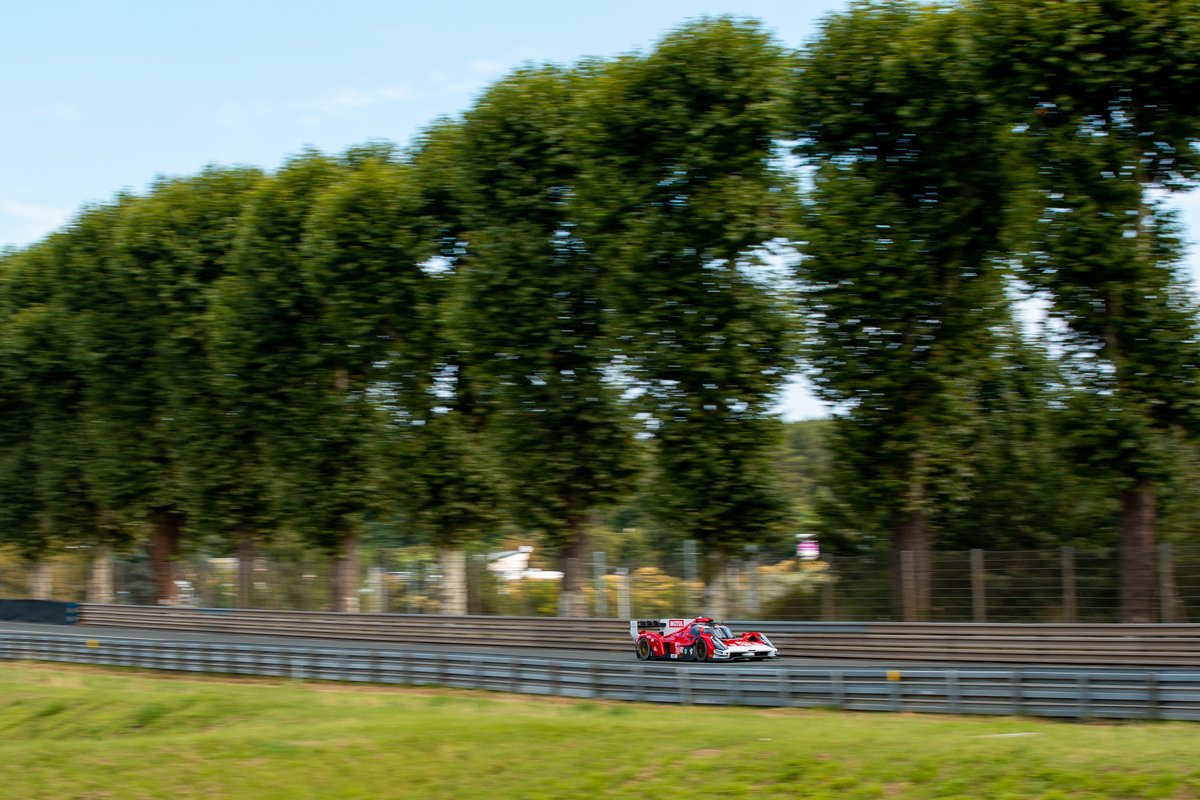 The Le Mans 24 Hours returns to its traditional 4pm start-time after being moved forward by 90 minutes in 2020.

Long gone are the days when drivers would line up opposite their cars and sprint across the track before leaping in, belting up and blasting away. Following a fatal crash for amateur driver John Woolfe on the opening lap of the 1969 race, made famous by Jacky Ickx protesting the unsafe conditions by walking to his car, race organisers reverted to the now-common rolling start.

Ferrari chairman John Elkann will wave the French flag to denote the start of the race on Saturday after the cars have lined up on the grid and observed the French national anthem.

How can I watch the Le Mans 24 Hours?

The full 24 Hours of Le Mans, including the practice and qualifying sessions, is available to watch via Eurosport. A monthly package that allows fans to watch in HD on multiple devices, with access to on demand videos and a multicamera view, costs £6.99, or there is an option to purchase a yearly pass for £29.99.

On Thursday, Eurosport 2 will show Free Practice 3 at 1pm, the Hyperpole qualifying session at 7:50pm and Free Practice 4 at 8:45pm.

Following Friday's rest day, Eurosport 1 will carry the warmup at 10:15am on Saturday, with full coverage of the race beginning at 2:15pm and carrying through to 3:30pm on Sunday.

In the United States, in-depth coverage is via Motor Trend, click here for details. 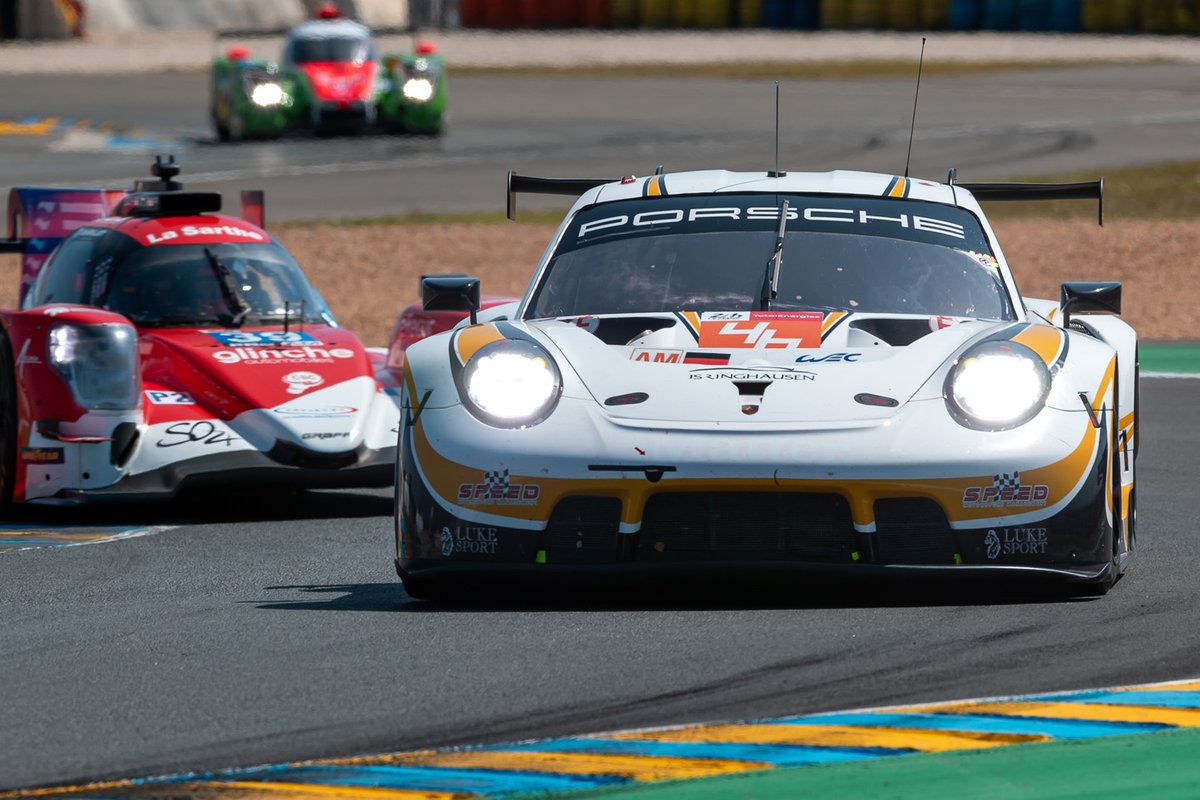 Access to live coverage can also be purchased via the FIA World Endurance Championship app.

UK Freeview channel Quest will show buildup and the race start from 2:15pm until 5:00pm, and resume for the final two hours from 1:00pm.

Motorsport.com's team of journalists will provide a live text blog of the race, as well as news updates and features.

Will the Le Mans 24 Hours be on radio?

Radio Le Mans will carry full coverage of all practice sessions and the race. The station has been running for over 30 years, and is renowned for its presence in the pitlane at every major ACO-governed sportscar race. For more information about Radio Le Mans, click here.

What’s the weather forecast for the Le Mans 24 Hours?

The weather for the Le Mans 24 Hours is scheduled to be dry and sunny, with highs of 28 degrees C during the late afternoon on Saturday. There is the potential for storms on Saturday evening.

Sunday is set to be slightly cooler, with highs of 25 degrees C.