The best Le Mans 24 Hours films and documentaries to watch

The Le Mans 24 Hours is one of the toughest races in the world, pitting teams against both each other and the track. See the best films and documentaries here.

The Le Mans 24 Hours is a legend of the motorsport world, with the annual race being the highlight of any endurance fan’s year.

It’s also a race with an extensive history, and one whose past is as much a part of it as its future.

For anyone wanting to learn more about that past, or just lose themselves in the world of Le Mans, we’ve collected the best films and documentaries about the toughest race in the world.

A passion project created by motorsport fanatic and legendary actor Steve McQueen, Le Mans is as famous for its “loose” plot as it is its footage of period cars. The film uses a mixture of footage from the actual 1970 Le Mans race mixed with scenes filmed specifically for the film, using a Porsche 917 and Ferrari 512s.

The film is also the origin of one of the most famous phrases in motorsport: “Racing is life – everything that happens before or after is just waiting”.

A separate documentary – Steve McQueen: The Man & Le Mans – was released in 2015, and depicts the making of the film.

Le Mans ’66, or Ford v Ferrari depending on where you’re from, chronicles the 1966 Le Mans 24 Hours and the events that led up to it. Featuring performances from Matt Damon as Carroll Shelby and Christian Bale as Ken Miles, the film won two Oscars and offers a captivating look into what Le Mans was like in the 1960s, the start of the GT 40’s dominance, and what happened in arguably the most memorable race in Le Mans history. 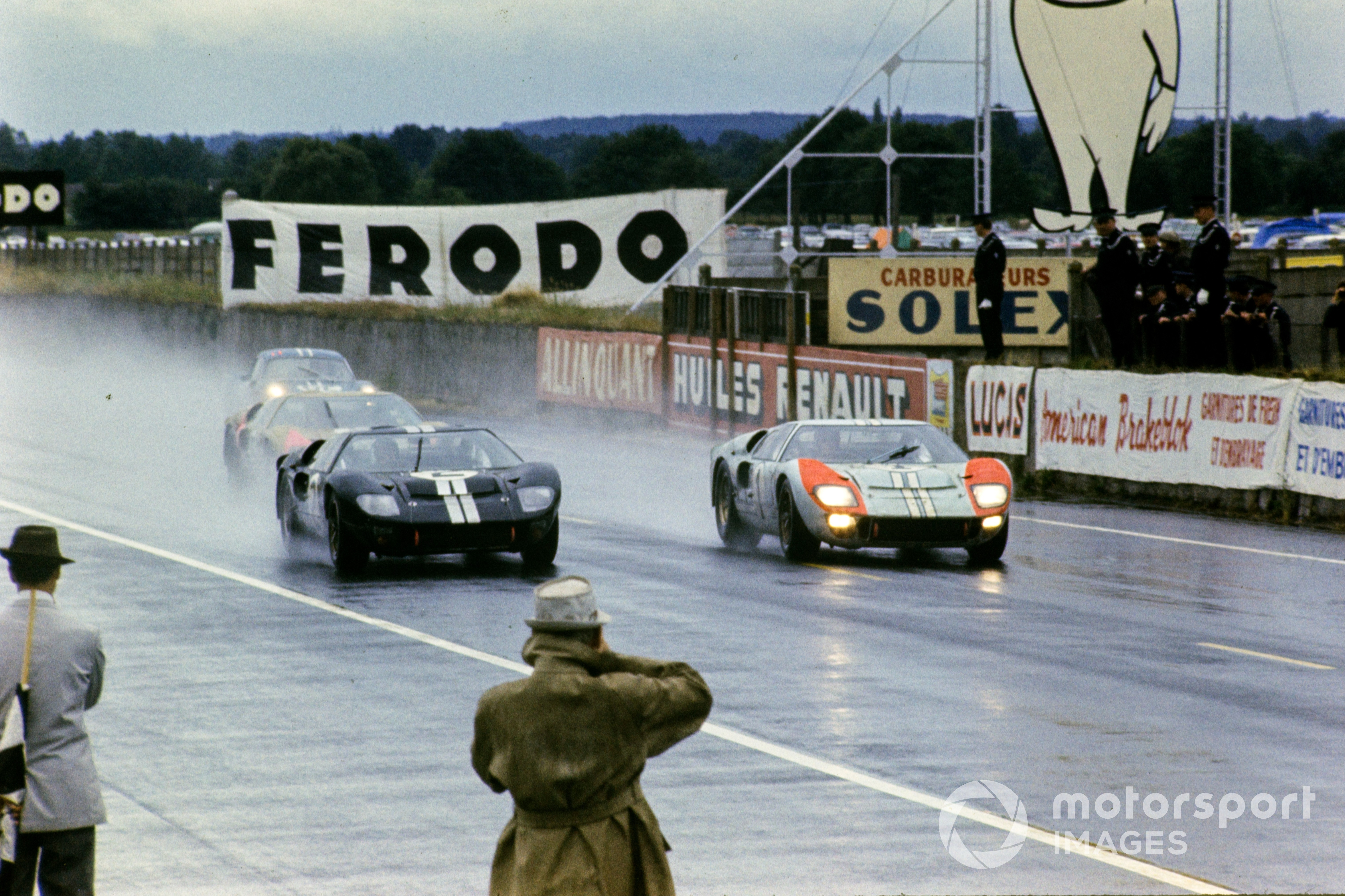 As you would expect from a big-budget Hollywood movie, some creative license was used when creating Ford v Ferrari. This two-part documentary looks at what really happened, and examines aspects of the movie that might not quite be correct.

Part two of the Motorsport Network-produced documentary explores what really happened after the race, using archive footage and interviews with experts, including Ken Miles’ son Peter.

Ford v Ferrari – What really happened is available to watch for free through Motorsport.tv.

Another documentary about the 1964 – 1967 era of Le Mans, 24 Hour War offers a huge level of depth and insight into the race at the time. Mario Andretti, Bob Bondurant, Peter Brock, Edsel B. Ford II, Dan Gurney, Piero Ferrari and more all appear and offer their perspective from the time, helping to offer some more context and information about the events that they took part in.

The Le Mans 24 Hours is a race that’s steeped in history, and through the years it’s seen some titanic battles and jaw-dropping moments. You can catch up on those moments by watching historic races. Motorsport.tv has the full archive from the last 70 years of Le Mans, available to watch on demand.

The Gentleman Driver takes a look at one of motorsport’s oldest traditions – pay drivers. Unlike in Formula 1 though these drivers aren’t seen as a nuisance or as taking the seat of a more qualified driver, but as a crucial part of the team, bringing in both skills and money to allow the team to compete.

This documentary follows four gentleman drivers who are all at the top of their game – both in driving and in business – through a season of endurance racing, all the way to Le Mans. It shows the lengths that non-professional racing drivers have to go to in order to be able to compete in endurance racing and Le Mans, while balancing their business and family lives at the same time.

The Gentleman Driver offers a Drive to Survive-esque glimpse behind the curtain of endurance racing, and the highs – and lows – that come with it. 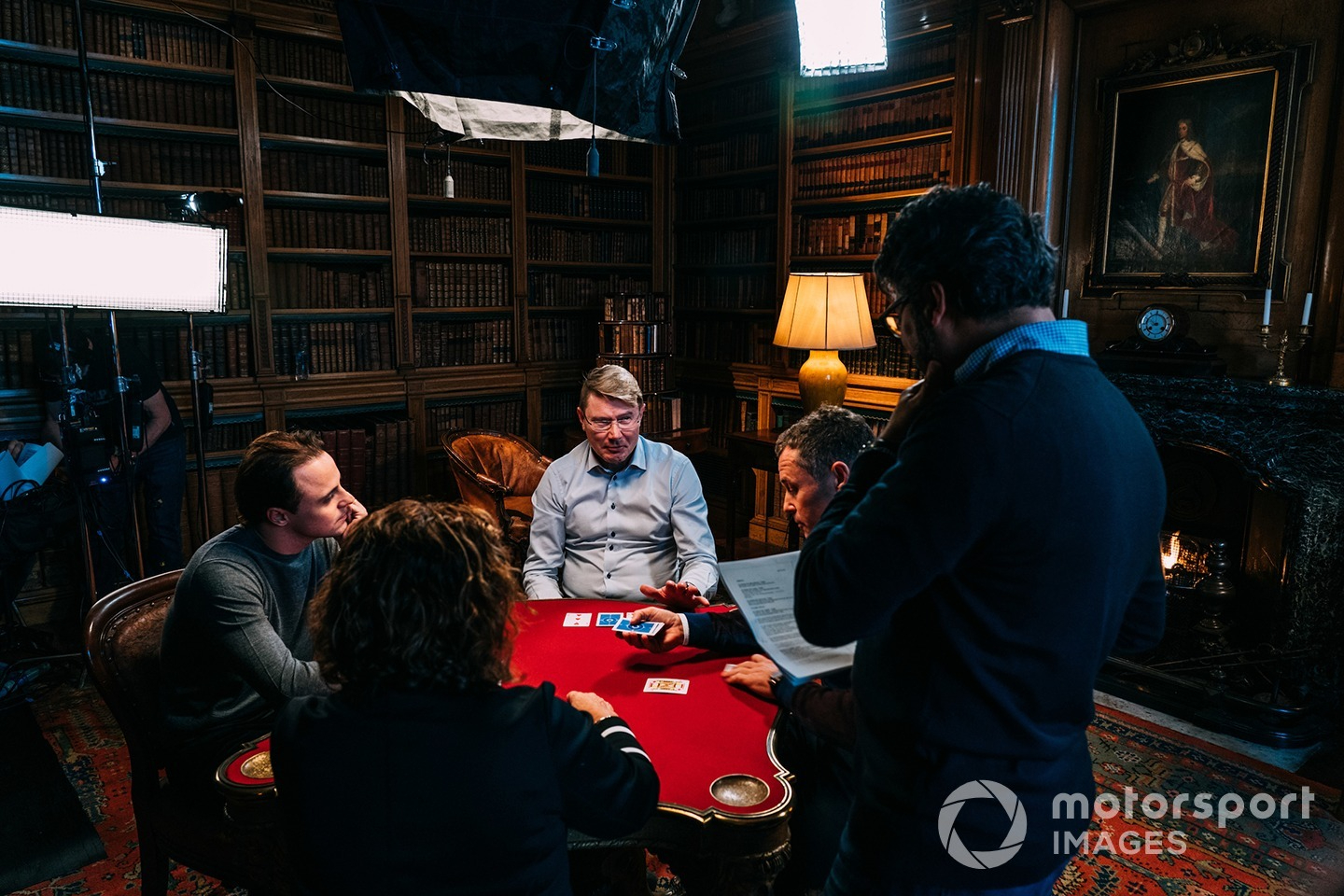 While many have taken on Le Mans and won, there’s only one driver whose name is synonymous with Le Mans; Tom Kristensen.

In Motorsport Heroes, Kristensen sits down to talk with fellow racing icons Felipe Massa, Michele Mouton and Mika Hakkinen about his, and their lives. Kristensen talks about his time in Le Mans, offering insights and anecdotes, while sections from Massa, Mouton and Hakkinen make this a must-watch for anyone interested in motorsport, let alone Le Mans.

Motorsport Heroes is available to watch at Motorsport.tv.

ENDURANCE: The Documentary about Porsche at the Two Toughest GT Races in the World

ENDURANCE, about and produced by Porsche, follows the marque between two of the toughest races in motorsport – the Le Mans 24 Hours and the 24 Hours of the Nurburgring. With behind the scenes footage and interviews, ENDURANCE showcases what it takes to be the most successful constructor at Le Mans.
ENDURANCE is free to watch on the official Porsche YouTube channel:

Actor, philanthropist, race car driver – Paul Newman was many things during his time. While his career started with acting he discovered a love for racing cars later on in life, and this led him on a path all the way to Le Mans.

Newman took on the 1979 Le Mans, driving a Porsche 935 alongside Rolf Stommelen and Dick Barbour, and scored a first in class – and second overall – in his one and only Le Mans.

While Winning isn’t solely about Le Mans, it does offer a look at the life of an incredibly passionate racer who made it all the way to Le Mans.

Le Mans: Racing is Everything

This Amazon-produced documentary series has six episodes which focus on the 2015 Le Mans race and the events leading up to it. It not only showcases the racing but the participants and their feelings as well, and the toll that fatal crashes can have on a racer, giving it a much more human aspect than many documentaries. 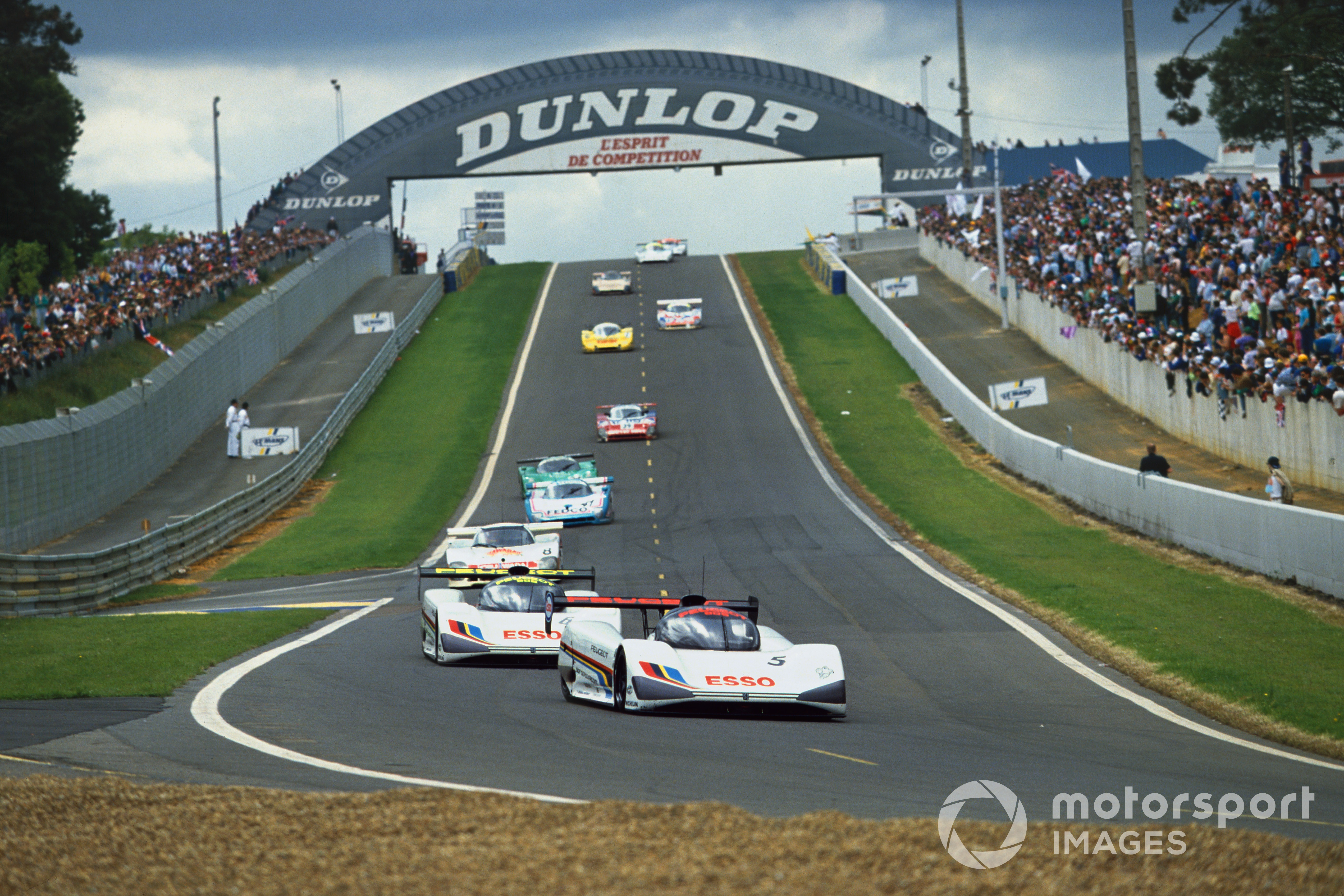