IndyCar has announced a multi-year extension to its agreement with chassis manufacturer Dallara.

Dallara first entered top-line U.S. open-wheel racing in 1997 and has been sole supplier since 2009, the year after Indy Racing League and Champ Car World Series merged to form what is currently known as the NTT IndyCar Series.

The new blended series saw everyone adopt the Dallara chassis as used by the Indy Racing League, so that Champ Car teams who remained involved had to ditch their one-year-old Panoz DP01s after the CCWS finale at Long Beach in April 2008.

The current Dallara chassis, originally called DW12 in honor of its test driver, the late Dan Wheldon, was first used in 2012 but has undergone several major safety modifications since then, including new side impact structures and the addition of the aeroscreen in 2020. It was also sheathed in Chevrolet- and Honda-specific from 2015 to 2017, before designer Chris Beatty, Tony Cotman and Dallara devised the current universal aerokit for 2018.

“Dallara is a tremendous partner and instrumental in everything we do on the racetrack,” said IndyCar president Jay Frye. “An important part of the success and growth of the NTT IndyCar Series can be directly traced to Dallara’s collaboration with our entire paddock.

“This extension provides IndyCar and its teams continuity and a stable platform as we look well into the future.” 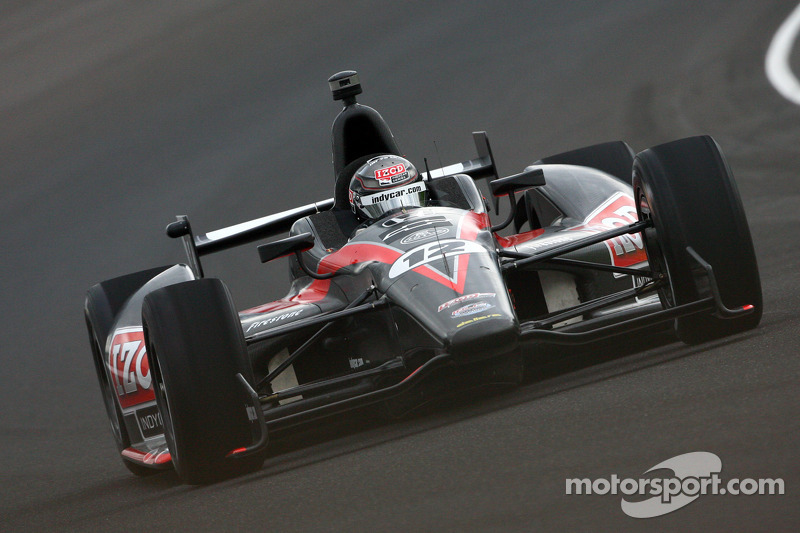 In 2012, Dallara opened the Dallara IndyCar factory in Speedway, IN, where the company produces and assembles chassis for a variety of racing series. Since 2015, this has included all the IL-15 chassis for Indy Lights presented by Cooper Tires.

"Dallara is honored to have been part of this journey for 26 years and counting,” said Andrea Pontremoli, Dallara Group CEO. “We understand the responsibility that comes in extending our partnership with IndyCar over the course of the years to come and are excited to be part of this long-term plan.

“Being such an integrated partner to IndyCar, we feel the inspirational leadership of Roger Penske, along with the management of Jay Frye, has allowed the series to have a continuous focus on safety while always providing an exciting atmosphere for all of our competitors and fans.

“This partnership will continue to fall in line with Dallara’s core values and what we want to see our technology and innovation developed for – adding emphasis to safety and sustainability for the future. It is a great time for IndyCar, and Dallara is proud to continue as the chassis manufacturer."

Castroneves and Guerra confirmed in Race of Champions