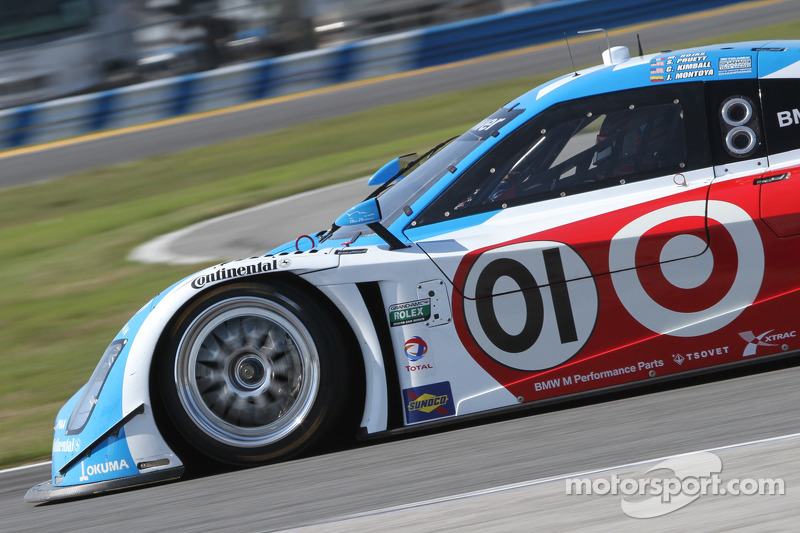 One class will see open tire competition, while the other three will run Continental Tires. 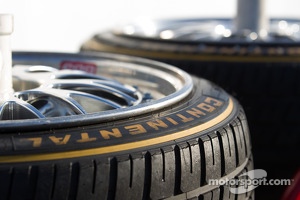 “We are extremely proud to be a part of United SportsCar Racing, the Continental Tire Sports Car Challenge and the future,” said Travis Roffler, director of marketing for Continental Tire. “Our team has worked hard over the last several years to help bring competitive, action-packed racing to sports car fans at every track we visit. And we are thrilled to continue our commitment to IMSA and all the manufacturers, teams and drivers in 2014 and beyond.”

“This is a proud day for the future of United SportsCar Racing as we solidify a partnership that already has roots in both GRAND-AM and the ALMS,” said Ed Bennett, who will serve as chief executive officer of IMSA.

“And in solidifying this partnership we also are introducing the important element of stability across three classes in United SportsCar Racing – and the IMSA Continental Tire Sports Car Challenge. Continental Tire’s partnership and support, vital to the business of the ALMS and GRAND-AM this season, will be even more so in 2014 and beyond.” 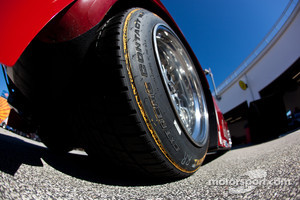 Also carrying over to United SportsCar Racing from the ALMS is the open tire specification for what will be the GTLM class. Plans for additional tire manufacturers to compete in the manufacturer-based class will be announced as relationships are finalized.

“The GTLM class is based on the same ACO (Automobile Club l’Ouest) specifications as the GTE class internationally,” said Scot Elkins, vice president of competition and technical regulations for IMSA beginning next season.

“This class is largely home to automotive manufacturer teams who desire flexibility in creating tire partnerships to develop technologies in racing that eventually find their way to the streets. In many cases, these are mutually beneficial partnerships that have been developed and nurtured over several years.”