Nick Tandy has been signed to replace Oliver Gavin as full-timer in the #4 Corvette C8.R next year while Alexander Sims will become that entry’s driver for the endurance rounds. 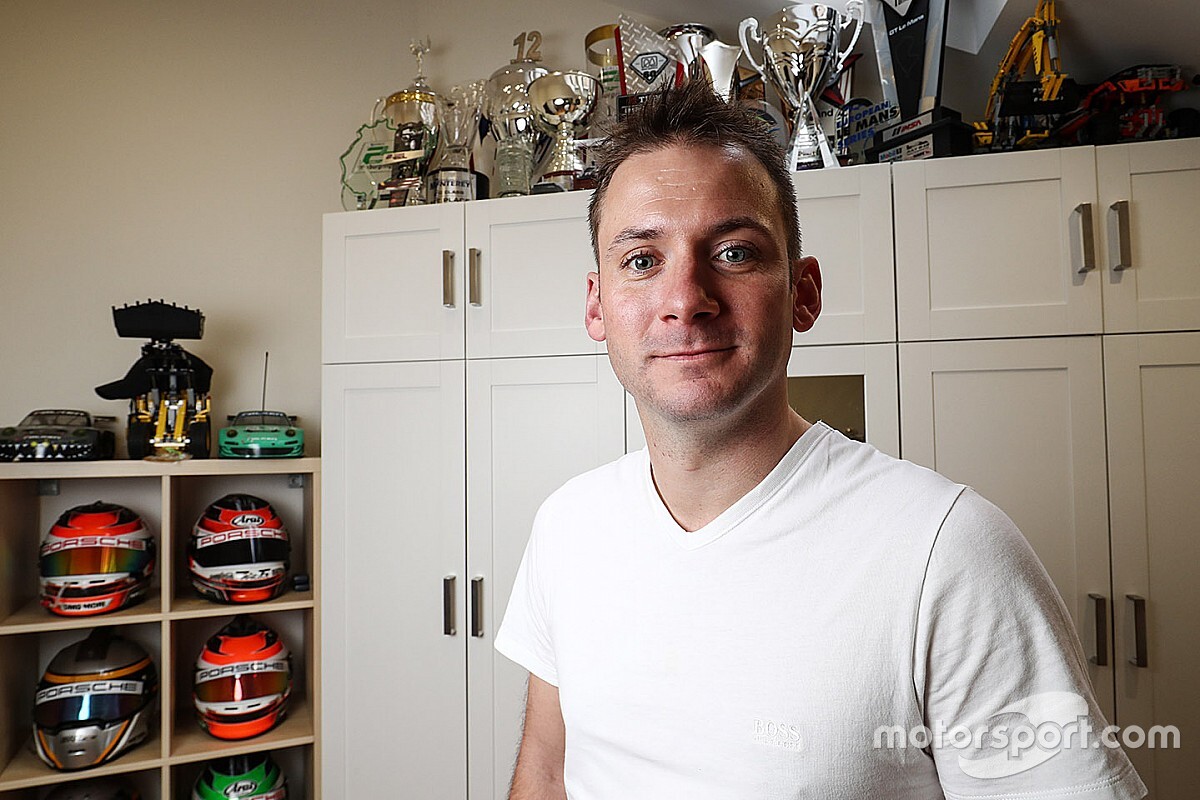 Corvette Racing announced today that the #3 line-up will stay intact, with the IMSA WeatherTech SportsCar Championship-winning combo of Antonio Garcia and Ricky Taylor being joined by Nicky Catsburg for three of the Michelin Endurance Cup rounds – Rolex 24 at Daytona, Sebring 12 Hours and Petit Le Mans.

However, with Corvette legend Gavin switching to an ambassadorial role in 2021, his former co-driver in the #4, Tommy Milner, will next year be joined by Tandy, one of the stars of Porsche’s IMSA GT Le Mans team over the past six years. In addition, Marcel Fassler has gone, to be replaced by Alexander Sims, who was a revelation in the GTLM-class BMWs in 2017-’18, amassing six wins.

He commented: “Since I’ve been racing in IMSA and at Le Mans, Corvette Racing has been the team that everyone looks up to. Many operations aspire to get to the level that Corvette Racing operates at. It’s something I’ve always looked at, and it’s impressed me.

“The fact that the opportunity arose where I could join the team and stay racing within IMSA is a dream opportunity. You look at the history of Corvette Racing, and it’s been a team that has consistently been in top-level motorsport. And not just competing but winning races and championships wherever they go. It’s an appealing aspect.

“I hope I can add something to the party and continue that successful legacy that Corvette Racing has. I’d very much like to be part of the next chapter.”

Sims, who has won Petit Le Mans and the 24 Hour races at Spa and the Nürburgring, added: “During my two previous years in IMSA, it was clear the level that Corvette Racing is on. I have such fantastic memories of battling with some of the Corvette guys, and some of those battles went against me!

“My appreciation and respect for Corvette Racing certainly increased. It’s a team that always seemed to be able to achieve a result, even if the track wasn’t one that suited its cars perfectly. If someone was going to make something out of a difficult situation, it usually was Corvette Racing.

“Now, to have a chance to be in that fold and be part of the program with the absolute pros on this team is really quite special.”

Corvette to contest WEC opener while Glickenhaus sits out