Olivier Pla has been named as Meyer Shank Racing's first full-time signing for its Acura DPi programme in the IMSA WeatherTech SportsCar Championship next year.

Pla, 38, will embark on his first full season of IMSA competition next year with MSR, which was named alongside Wayne Taylor Racing as one of the teams entrusted with running a single Acura ARX-05 in 2021 following Acura's impending split with Team Penske.

The French driver has been a regular fixture in the paddock since 2014, mostly contesting the long-distance Michelin Endurance Cup races, and in 2016 he was part of MSR's Petit Le Mans-winning effort, sharing a Ligier JS P2-Honda with John Pew and Oswaldo Negri Jr.

For the last two seasons Pla has been part of the Mazda DPi set-up, helping the Japanese manufacturer bag victory in last year's Watkins Glen 6 Hours, while he also has factory experience with Nissan - whose ill-fated LMP1 team he drove for in 2015 - and the Ford GTE programme that ran from 2016 until 2019.

“It’s a special weekend to be able to announce that I will be back racing with Meyer Shank Racing next year with the Acura ARX-05,” said Pla.

“I still remember the four races that I did with MSR back in 2016 like it was yesterday, especially our win at Petit – we had such good performance. Since that moment I always wished to have the opportunity to drive for Mike [Shank, team owner] again and today is the day we can finally announce that. It will be a very exciting time for MSR and I’m ready for the challenge.

"Next year can’t come soon enough and I’m ready to get things started.” 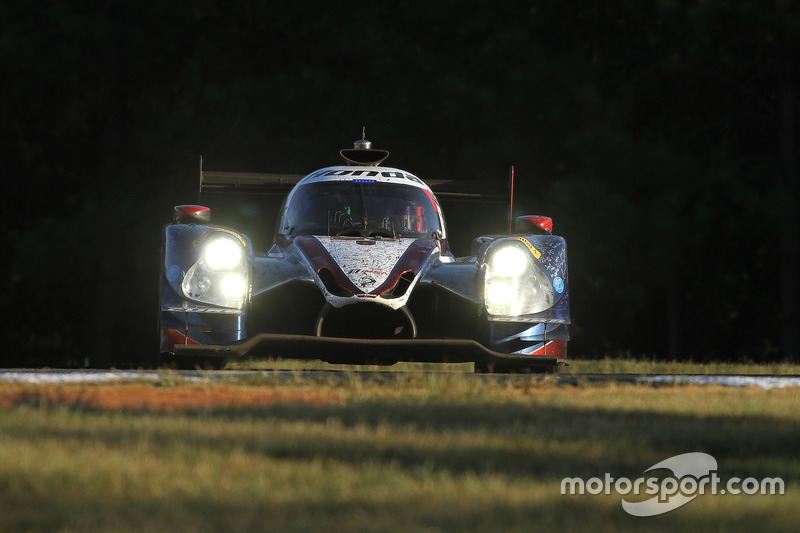 Team owner Mike Shank added: “I’m really excited to have Olivier back on board with us for the full 2021 season. He really impressed me in 2016 and performed above and beyond my expectations.

"We’ve stayed in touch and he’s continued to deliver results both in Europe and in the US since he raced with us in 2016. He’s always someone that I’ve had my eye on and I’m glad that he will be rejoining us for 2021.”

Pla's full-time teammate for 2021 has been tipped to be Dane Cameron, a member of the current Acura Team Penske set-up who is under contract to the manufacturer, while Ricky Taylor has been linked with a return to his father Wayne's team.

AJ Allmendinger will join MSR for the season-opening Rolex 24 at Daytona in January.

Pla replaces Nunez in AXR line-up for remainder of 2022