Mazda to run just one IMSA Prototype in 2021

Only one Mazda RT24-P will be seen on the grid of next year’s IMSA WeatherTech SportsCar Championship races, with Oliver Jarvis and Harry Tincknell being retained as full-timers. 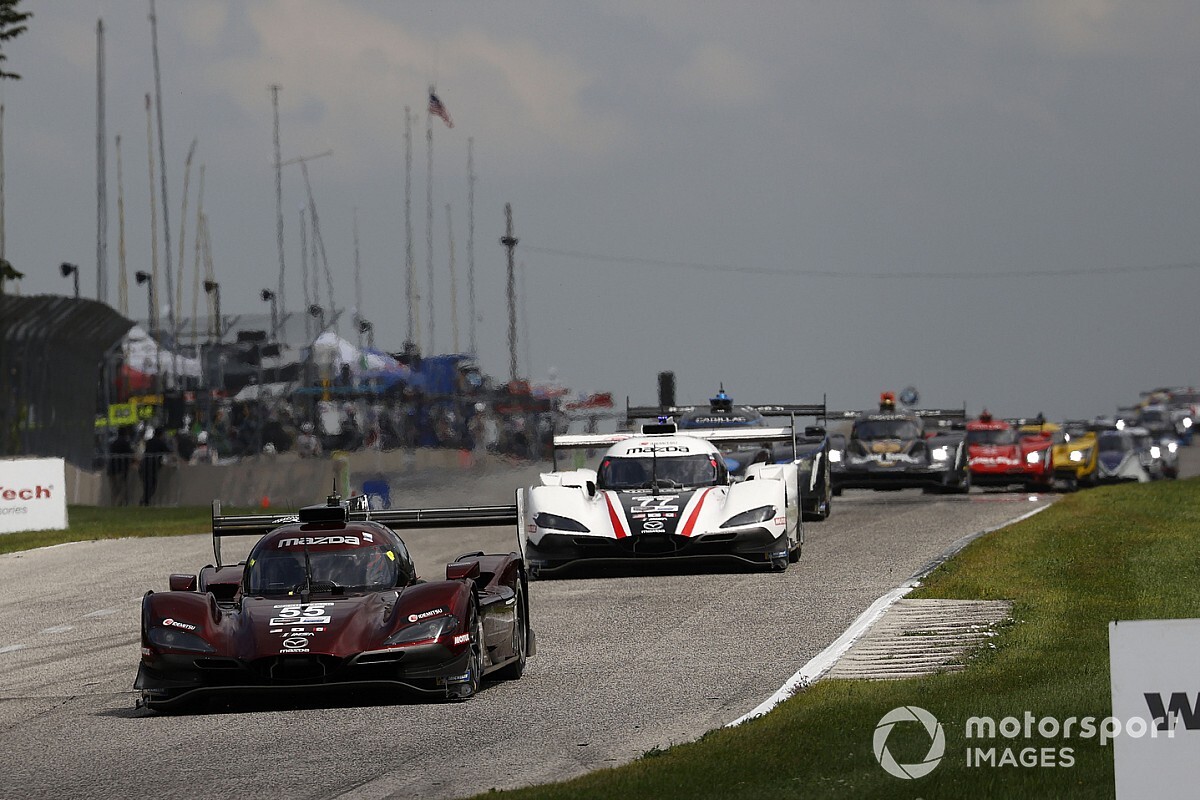 Joest ended its relationship with Mazda on a high note with second place in this year's Rolex 24 at Daytona for Jarvis, Nunez and Pla, before Multimatic took control.

Tincknell and Bomarito led a Mazda 1-2 in the 2hr40min race at Daytona in July, and this pair currently lie fourth in the championship, just eight points off the leaders. Jarvis and Nunez, meanwhile, are only five points further back, with three rounds to go.

However, Mazda has elected to contract its team to just one car for 2021 while it is “evaluating the LMDh category” which is set for introduction into IMSA in 2023.

An official statement reads: “As Mazda looks to the future of its motorsports program, resources will focus on evaluating the LMDh category.

“For the 2021 IMSA WeatherTech SportsCar Championship, Mazda will race a one-car team with primary drivers Oliver Jarvis and Harry Tincknell.

“Jonathan Bomarito will be added for endurance races. Tristan Nunez will continue to work closely with Mazda as a brand ambassador and assist with vehicle dynamics.

“We thank all our fans and partners for their continued support for Mazda Motorsports, and we hope to finish this current season on top.”

De Quesada to partner Bell in AVS Lexus at Charlotte