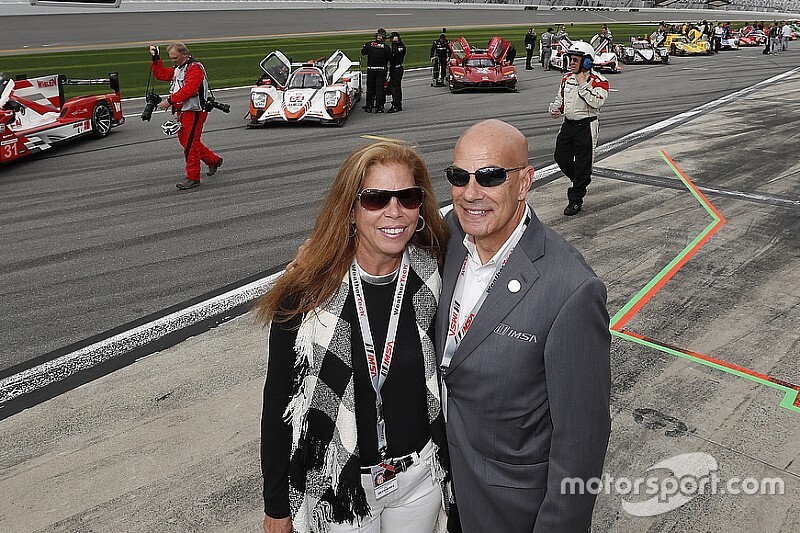 The International Motor Sports Association (IMSA) has announced that president Scott Atherton will retire at the end of this year, but will remain on the IMSA board of directors after his retirement.

Atherton started his professional motorsports career as a sponsor marketing executive in CART (IndyCar) Series in 1985.

He later served as president and general manager of what is now called WeatherTech Raceway Laguna Seca, before joining Penske Motorsports as president of Nazareth Speedway and then California Speedway (now Auto Club Speedway, Fontana).

After 13 years as president and CEO of Panoz Motor Sports Group, he led the American Le Mans Series through the merger with the Grand American Road Racing Association (Grand-Am) under the IMSA banner, when he was named to his current role.

Jim France, IMSA chairman said: “Scott is a racer at heart, but also a businessman and his dedicated, thoughtful leadership has positioned IMSA for continued growth as we begin the next 50 years of our racing heritage.

“We are very grateful for all that he has done for the sport and wish him the absolute best during his well-deserved retirement.”

Atherton himself declared: “As anyone involved in professional motorsports knows, it’s not a job – it’s a lifestyle. For the past 34 years it has been an honor and a privilege to work with some of the most iconic venues and personalities in the industry.

“I am thankful for the countless men and women I have worked with who enabled me to have a career that has far exceeded my wildest dreams. But I especially want to thank my family who have supported me every step of the way.

“IMSA is stronger than ever and I am confident it will continue to grow and prosper.”

Ed Bennett will continue as CEO of IMSA and expects to name Atherton’s successor shortly after conclusion of the season.