Wayne Taylor Racing has announced that Louis Deletraz will be its third driver for the 2023 IMSA WeatherTech SportsCar Championship season alongside regular pairing Filipe Albuquerque and Ricky Taylor.

Ex-Formula 2 driver Deletraz will join Albuquerque and Taylor at the wheel of WTR's Acura ARX-06 LMDh for the Rolex 24 at Daytona, Sebring 12 Hours and Petit Le Mans.

“As far as Daytona’s concerned, I cannot imagine a better lineup than what we have," said team owner Wayne Taylor. "It’s going to be a hard race. One of those races where you have to make it to the checkered flag to win the race.

"We’ve won a few of these races—it’s what my team does best, and I just need to make sure that they have all the tools.

"I couldn’t be happier than having Brendon back and I’ve been watching Louis for a while. He’s got experience. He’s young, but he’s very, very mature and he understands what is needed to be that third driver."

He is also driving for Prema in the LMP2 class of the FIA World Endurance Championship and European Le Mans Series, where he was part of the title-winning WRT crew last year after switching his focus to sportscars. 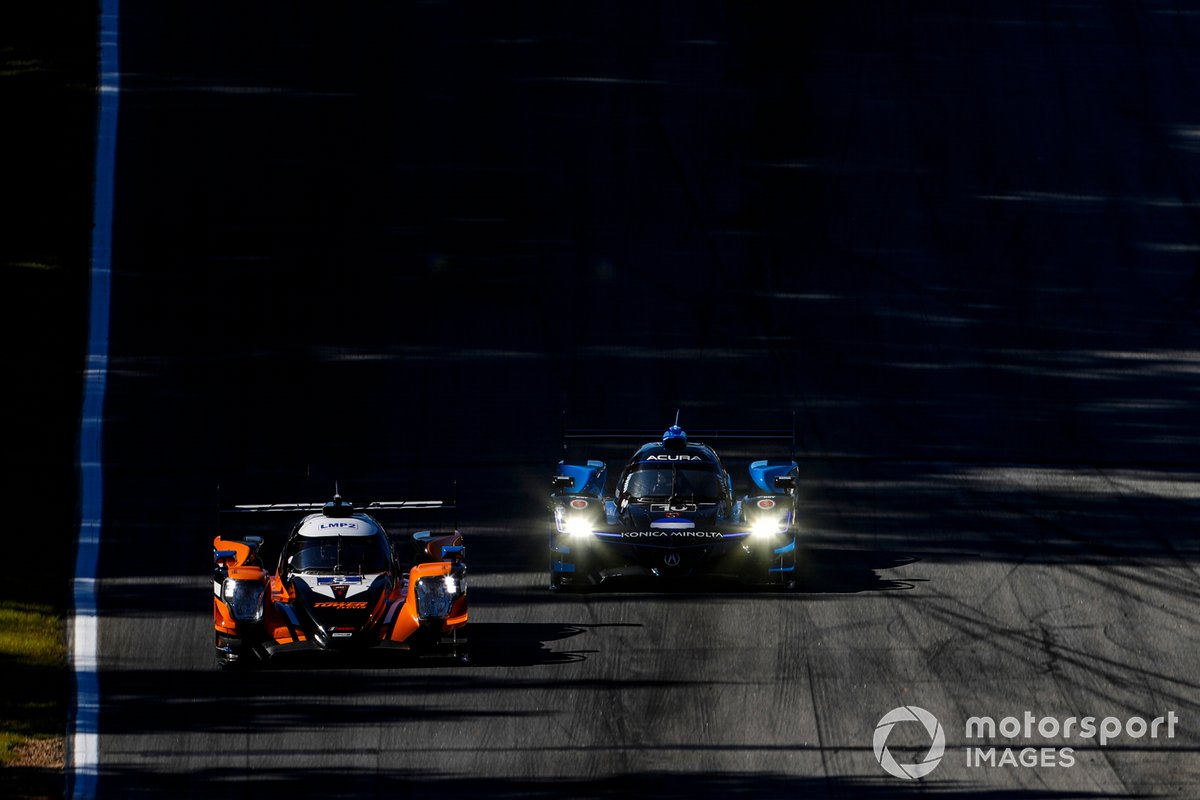 “I’m really excited to share the car with such talented drivers," said the Swiss driver. "Filipe and Ricky welcomed me to the WTR family straight away and already got me up to speed with everything that’s new ahead of 2023.

"It’s an honor for me to join WTR and Acura in the pinnacle class of sport cars. After successful years in LMP2 in IMSA and Europe it was my target to be here and I’m very thankful for the opportunity.

"Joining a team with so much history and success makes the expectations high. I can’t wait to get started.”

WTR goes into the 2023 season after losing the IMSA title at the final hurdle last weekend in a tense Petit Le Mans finale, as Albuquerque and Taylor found themselves beaten to the title by Meyer Shank Racing Acura duo Oliver Jarvis and Tom Blomqvist.

That was after Albuquerque picked up what proved to be terminal damage in the closing stages after making contact with a Mercedes GTD car while chasing leader Blomqvist.

Albuquerque and Taylor will go into their third season as full-time teammates, having narrowly missed out on the 2021 crown as well in WTR's first season of running Acura machinery.

Hartley, who replaced Will Stevens as WTR's third driver for Petit Le Mans, meanwhile becomes the first member of the Toyota WEC stable to have a confirmed IMSA outing in 2023.

WTR confident, wary ahead of Daytona Taylor: “Lots of questions” ahead of latest Rolex 24 bid