Corvette Racing’s Jordan Taylor has hit out at “nightmare” driving standards in the 2021 Petit Le Mans, following a seven-car pileup among the GT classes that took him out of the race.

In the fifth hour of the race, Taylor hobbled away from his wrecked Corvette C8.R after the huge WeatherTech SportsCar Championship crash that occurred during a restart on the downhill stretch after the Turn 9 kink.

The front-running prototype classes take the green flag at the startline and cars are then free to race as soon as it flies – usually while the GT cars are still on Road Atlanta’s long back straight.

Taylor’s GTLM Corvette slammed into the back of a GTD car that had suddenly slowed ahead of him, triggering a chain reaction crash in a stacked-up cluster that collected other drivers in the vicinity. His car was joined in the wreck by the NTE Audi, the Grasser Lamborghini, the Inception McLaren, the Gilbert/Korthoff Mercedes, the Winward Mercedes, the #14 Lexus and the Turner BMW.

This year’s 10-hour PLM event boasts the biggest field since 2014, but the 43-car field featured almost 40 rookie drivers throughout its five classes.

“To be honest, the racing out there was a nightmare,” Taylor told NBCSN. “Some of it was just unbelievable how slow and clueless some guys were. The quality of the field today wasn’t great. I think we need to do some better work of how we allow some drivers to get in these high-profile races.

“I don’t know what happened on the restart, I came over the hill flat in fifth gear, because everyone was flat-out, and then as soon as I came over the crest, the Porsche I was battling with went left, and as it opened up I saw three cars that were basically stopped in front of me.

“It’s unfortunate. Hopefully we can work on that and clean it up in the future.” 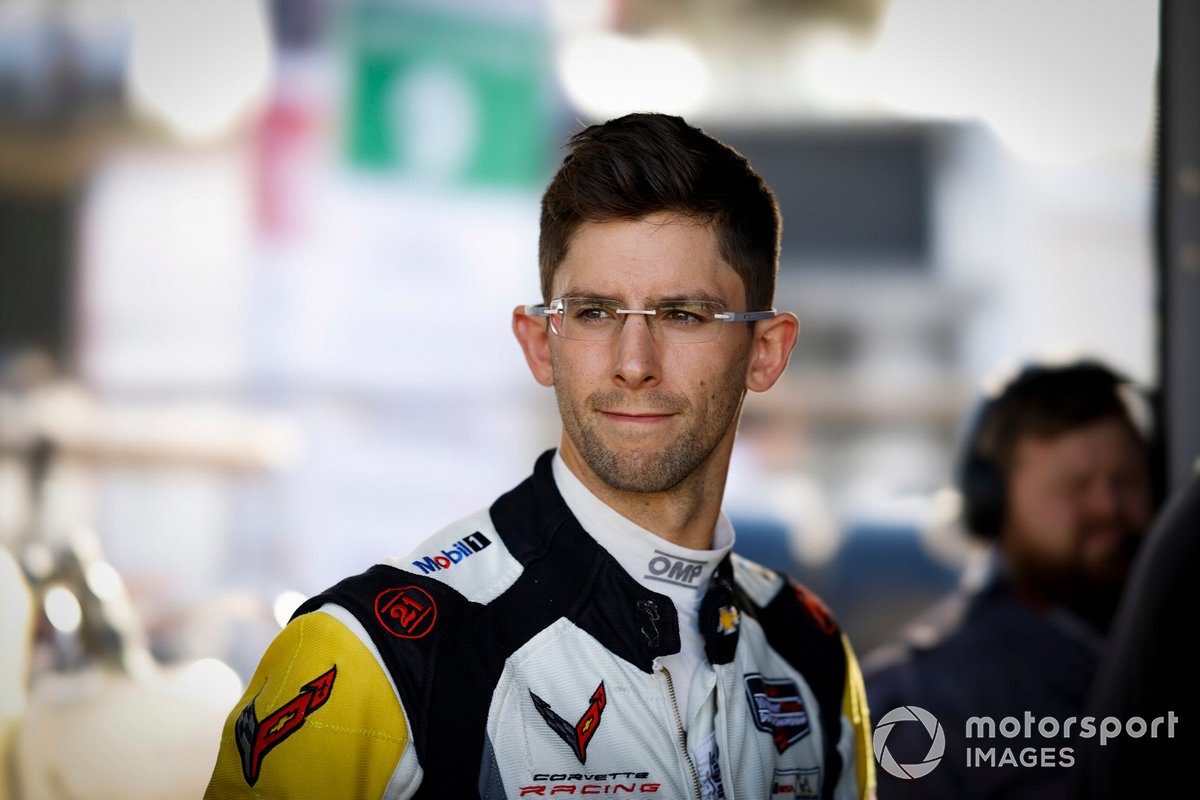 Taylor was released from the circuit’s medical center after getting the all-clear from a checkup.

“I’ve been better, obviously quite sore, mainly lower back and I hit my hand quite hard,” added Taylor.

“The Corvette C8.R is very safe, all the guys at Pratt and Miller, Corvette and Chevy have built an amazingly strong car. Thankful to walk away.”