Acura's new LMDh prototype for 2023 will be developed in conjunction with French constructor Oreca, the Honda brand has confirmed.

The news that Acura will continue a relationship that started with the current ARX-05 Daytona Prototype international follows nearly a year after it was announced that the marque would race on into the LMDh era in the IMSA WeatherTech SportsCar Championship.

It was an open secret that the two companies would continue working together on the project to develop one of the new-rules hybrid prototypes.

David Salter, president and technical director of Honda Performance Development, the North American racing arm of Acura Motorsports, said: "It is a pleasure to announce we will continue our association with Oreca into the new, electrified LMDh era.

“We’ve enjoyed a very successful partnership with Oreca in the current Acura ARX-05 program, including winning the IMSA DPi manufacturers’ championship in both 2019 and 2020, and IMSA’s Michelin Endurance Cup this season.

"We expect the technical challenges of LMDh to be great, and competition among all of the manufacturers and teams to be intense. But that’s why Acura and HPD are involved in motorsport."

No technical details of a car that will be known as the ARX-06 have been announced, except that the next-generation Oreca LMP2 car around which it is being developed will carry "Acura-specific bodywork, aerodynamics and internal combustion engine".

Acura has formalized the Wayne Taylor Racing and Meyer Shank Racing teams' participation with the new LMDh in 2023 in its latest statement.

The two teams were announced as having long-term deals on the LMDh confirmation late last year, which are understood to span three seasons. The ARX-06 could be up and running as early as March or April.

WTR boss Wayne Taylor has revealed that he is working to have a separate test team in operation over the second half of this season as part of an intensive development program with the car ahead of its homologation. 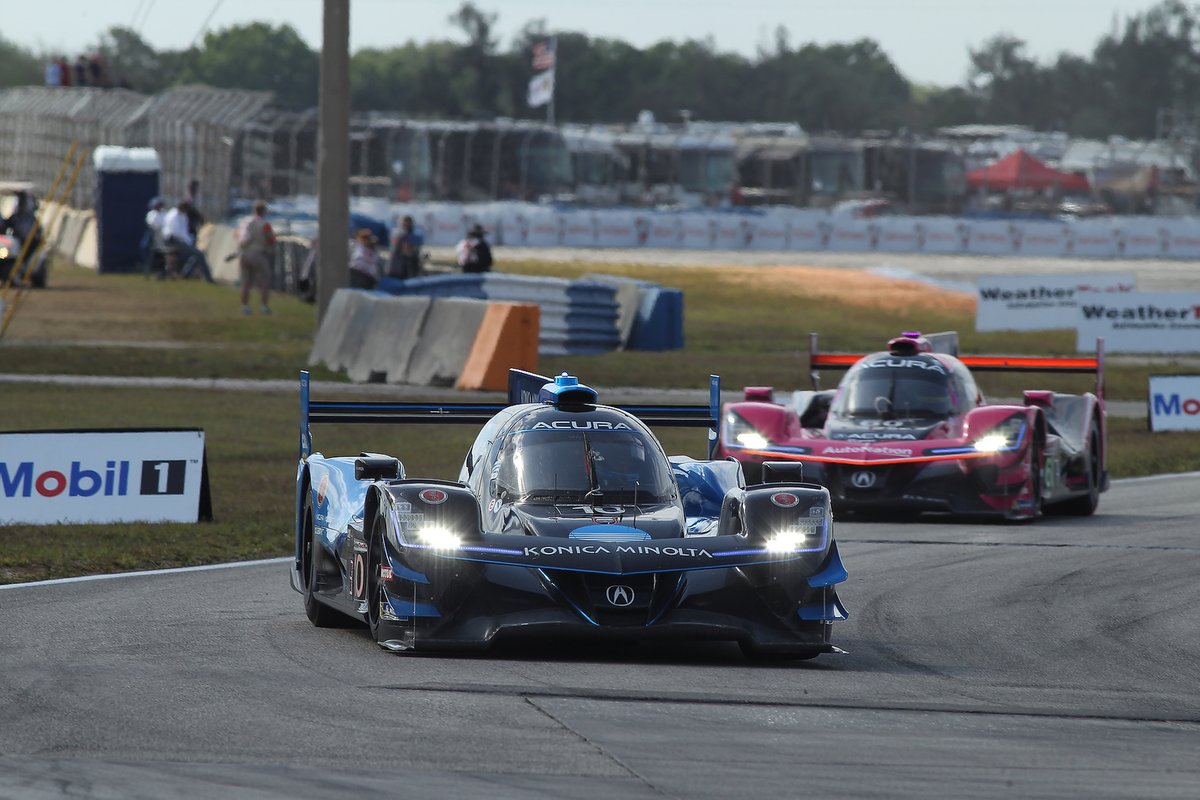 "The workload is going to be intense, so we are trying to build up a test team that will work alongside the race team," he told Motorsport.com. "We need a dedicated test team because we are going to do a lot of testing next year."

Taylor confirmed that son Ricky and Filipe Albuquerque, who finished second in this year's DPi drivers' championship, will remain with the team for the full IMSA campaign in 2022 aboard his solo ARX-05.

Indy 500 winner Alexander Rossi will race with the team in the season-opening Rolex 24 at Daytona next January, but will not be the WTR's third driver for the four enduros that make up the Michelin-sponsored Endurance Cup as in 2021.

Rossi will be prevented from taking part in the Sebring 12 Hours in March because it clashes with Texas round of the IndyCar Series in which he will again compete with Andretti Autosport.

Taylor said he was still working on a third driver for 2022.

Britons Tom Blomqvist and Oliver Jarvis will be Shank's full-season drivers in 2022.

Helio Castroneves has been announced as the driver for the IMSA long-distance races, but it remains unclear whether his full-season IndyCar drive with the team will preclude him from racing at Sebring.