BMW has announced it will introduce a new GT3 model for the 2022 season, based on the upcoming next-generation M4 road car, to replace the ageing M6 GT3.

The M6 GT3 has been in action since the 2016 season, and in that time it has taken two wins in the Spa 24 Hours and victory in the FIA GT World Cup at Macau.

However, this season BMW has struggled in GT3 racing against newer machinery from Porsche and Audi, while Mercedes is also introducing a refreshed AMG-GT3 for 2020.

BMW motorsport boss Jens Marquardt had hinted that the M6 GT3 was coming towards the end of its life earlier this year, and this week it was confirmed its successor will be based upon the next-gen M4 that is due to go on sale in 2021.

The new car will make its track debut "in the second half of 2020", according to Marquardt, before being made available to customers for the 2022 season.

“With our new GT3 project, we are emphasising the significance of BMW M Customer Racing," said Marquardt. "It is a central pillar of our motorsport programme.

“With the introduction of the new GT3 regulations for 2022, the BMW M4 is the perfect base. The core product from our colleagues at BMW M is yet again just great.

"Without wanting to give too much away, the BMW M4 GT3 will be a real highlight in terms of optics and technology. The term ‘icon’ is definitely appropriate here.

"We want to play a major role in international GT racing with the BMW M4 GT3, as its predecessor did at its victories at the 24-hour races in Spa-Francorchamps, at Macau and in many other race series around the world."

The introduction of the M4 GT3 for 2022 coincides with the arrival of new regulations for the class. It also means the lifespan of the M6 GT3 will be six seasons, matching that of its predecessor, the Z4 GT3, which was used from 2010 until 2015. 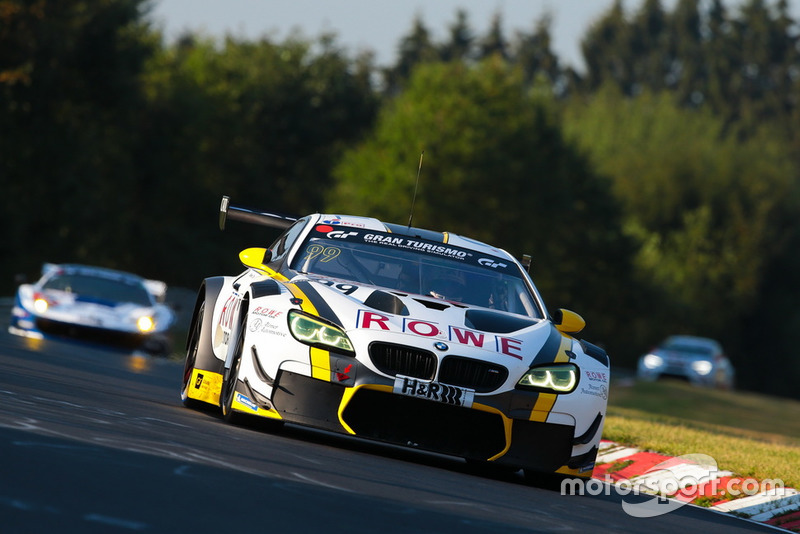 Bike legend Valentino Rossi expects to continue in the GT World Challenge Europe next year for a second full season of car racing after ending his two-wheel career.

Mercedes claimed a first Spa 24 Hours victory since 2013 as the French Auto Sport Promotion team finally broke its duck in the Belgian enduro.