How many people do you think it takes to start a current Formula 1 engine? Two, four, more…?

Of course, it’s a far more complex matter than simply throwing the driver a set of keys, especially with modern-day V6 hybrid units, which are unquestionably the most complex racing engines on the planet.

A typical grand prix team will have six or seven engineers carrying out varying tasks whenever they need to fire up ahead of the next session. A team led by the number one mechanic and race engineer coordinate with both the engine control engineer and systems control engineer to monitor the engine’s data, as another crew gently warm the engine using an external pump to circulate oil and coolant at 80-degrees around the internal combustion unit.

Once suitably warmed, an external starter would be used to crank the engine into life, before being finally unleashed to run on its own. A final pull of the ‘umbilical’ high-speed data transfer cable and finally the driver can move off, without a set of keys in sight.

Of course, F1 engines operate under extreme stress and within an extremely fine set of tolerances. They have a lifespan of seven race weekends at the most, before they are removed and replaced.

With such a short life expectancy and a horde of engineering professionals swarmed around it at each turn, an F1 engine doesn’t get the chance to degrade in the same way a far more tolerant (not to mention thankfully longer-lasting) road car engine would, but that doesn’t mean the ICE in your road car shouldn’t also be treated to some F1-style engineering attention every now and then.

And, thanks to additives and lubrications expert Liqui Moly, you don’t need a cutting-edge racing team to ensure your engine runs to both its maximum performance and efficiency.

Liqui Moly has been providing expert mechanical cleaning solutions for over 60 years, and its current systems for both fuel injection and transmission maintenance are its most advanced ever. 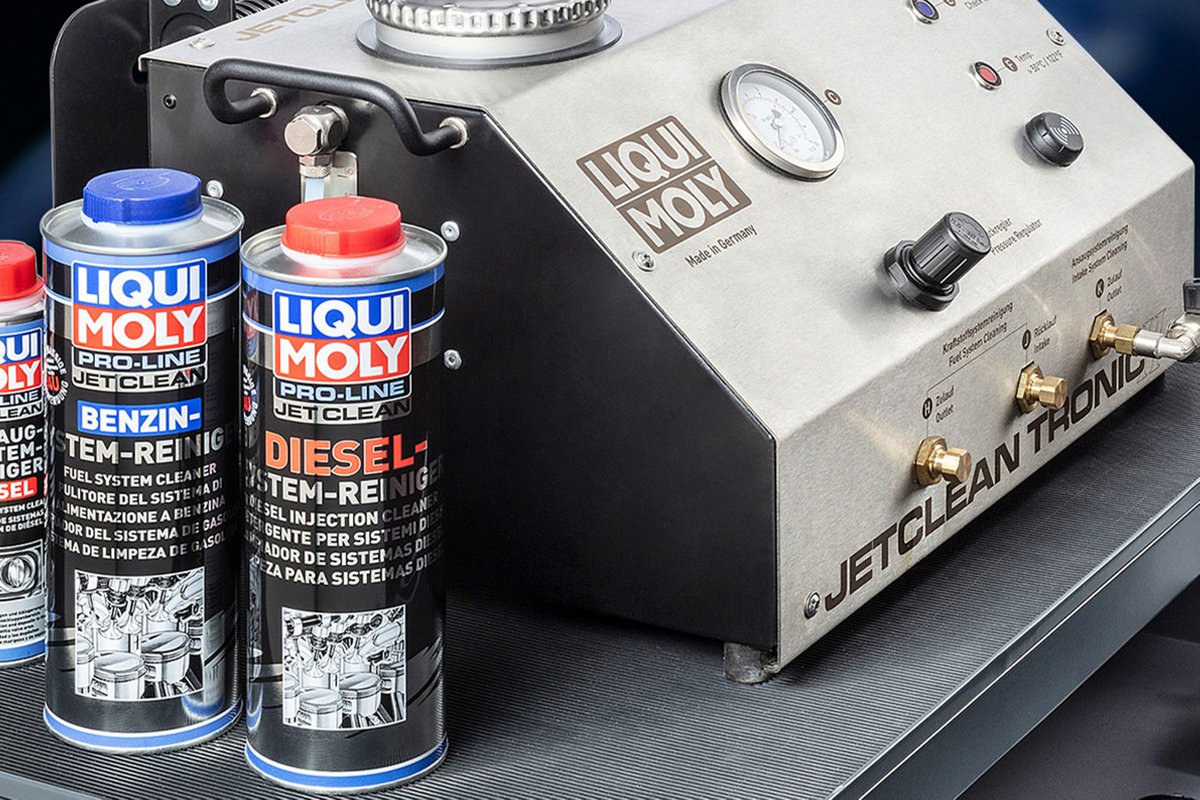 Over time your engine builds up dirt and residue, which act to gum-up components such as injectors and valves – a matter made worse by often only doing short journeys. Exhaust gas recirculation systems feed some burnt exhaust gasses back into the combustion chamber, which can become hardened deposits over time, further restricting your engine’s performance. Key signs are increased fuel consumption, poor starting, misfiring or uneven running, exhaust smoke and a lack of power. All bad things.

Next time you have your engine checked, ask your garage about a Liqui Moly Jetclean Tronic II flush – a professional-grade system designed to clear out all the aforementioned nasties, protecting you from costly repairs in the future as well as ensuring your engine remains firing as it should. Think of it like those warming pumps for the F1 engines, gently flushing through to help ensure your engine gets back to its best.

And it doesn’t just stop at the ICE itself. If you have an automatic or automated-manual ‘flappy paddle’ transmission, which works as one with the engine to help ensure it always operates within its ideal efficiency range, you’ll want to look after that, too.

Modern systems are far more complex than they used to be. Like in F1, it’s now more common to find seven, eight or nine automatic gears in performance cars rather than the old five or six speeds. And the consequence of that extra complexity is additional thermal and mechanical strain on the transmission fluid. If left too long without intervention, dirt and metallic abraded matter can build up and damage the actual transmission system.

If you’ve experienced hard or jerky shifts, increased fuel consumption or a loss of performance, this could be the culprit. And even worse, it used to be near-impossible to completely change the fluid without at least some contamination seeping into the fresh replacement fluid.

Most manufacturers recommend transmission fluid changes every 60,000km or 4-6 years, so if you’re due one, ask your engineer about Gear Tronic II.

More information on both the JetClean Tronic II and Gear Tronic II professional-grade treatments can be found by visiting liqui-moly.com. 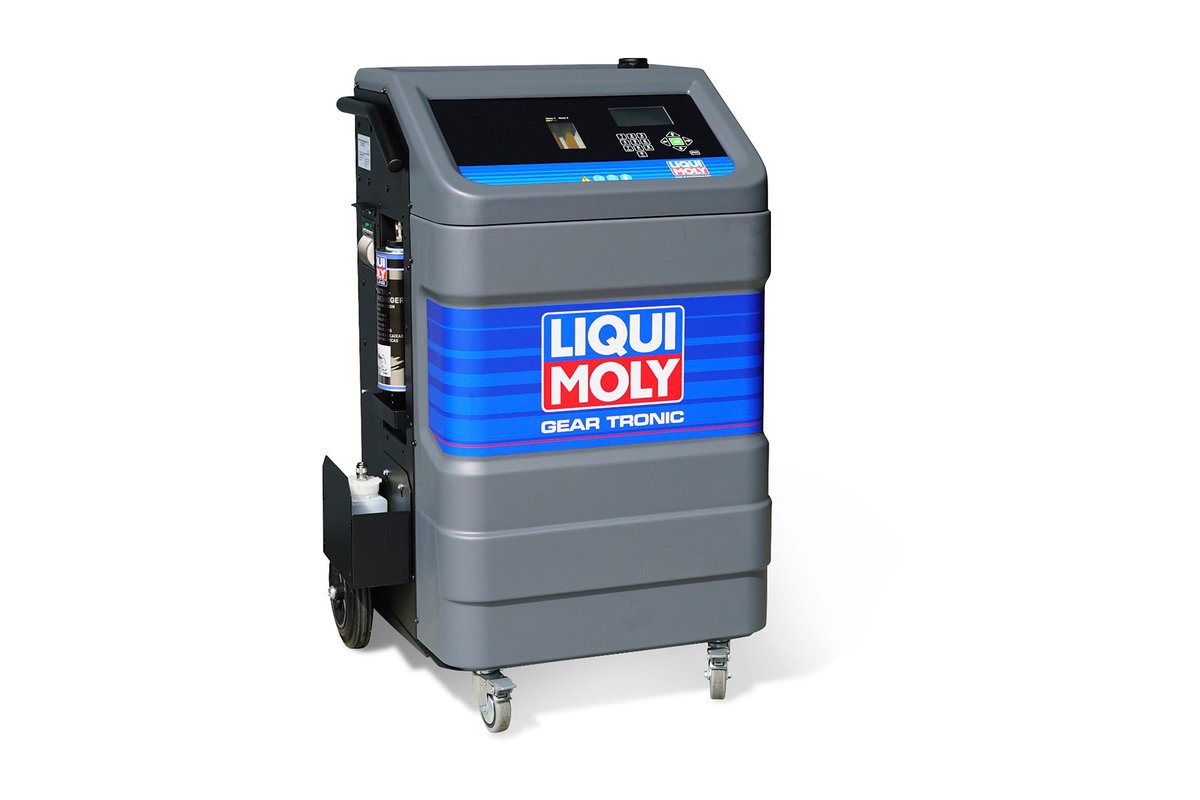