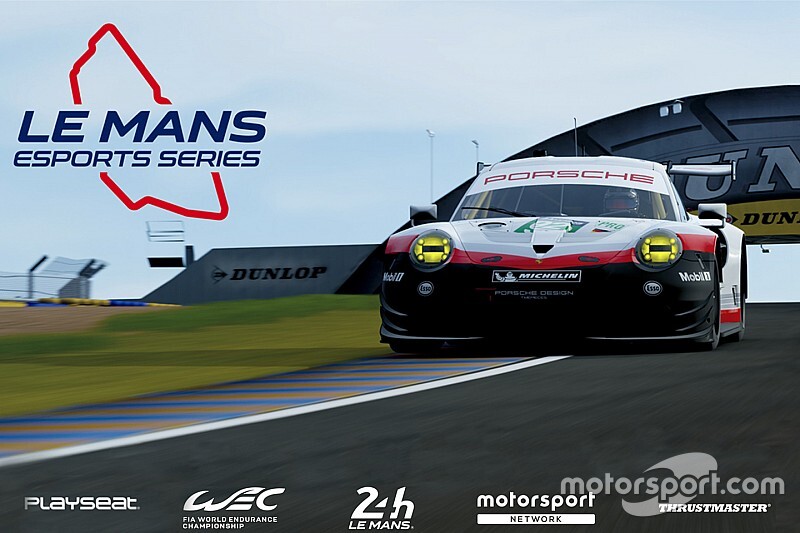 The second season of the Le Mans Esports Series has launched with a brand-new format and a $200,000 prize pool.

Veloce Esports was triumphant in the inaugural season, which ended with a showpiece Super Final at the 2019 Le Mans 24 Hours. This season, the competition will feature two separate classes to accommodate for both the professional and amateur sim racers competing on Forza Motorsport 7.

The ‘Pro’ team series will invite teams to apply for a space on the grid, which will compete across five qualification rounds to decide the line-up for the 2020 Super Final – once again held at the 24 Hours of Le Mans.

There will also be a $50,000 prize pool for this qualification series.

The ‘Pro-Am’ qualification competition will be open to all individuals, and it will determine the 18 ‘Pro’ drivers and the nine ‘Am’ drivers for next June’s Super Final. Gamers can qualify for this series at the 2020 Autosport International Show or at select FIA World Endurance Championship rounds.

Successful drivers and teams from both series will come together at Le Mans. With over 50 drivers participating, it's currently set to be the largest racing esports LAN event held at a race track.

“After a positive start to the Le Mans Esports Series, and an excellent Super Final at the 24 Hours of Le Mans in June this year, we are all looking forward to the start of season two.” WEC CEO Gerard Neveu said.

“We are passionate about bringing motorsport, and especially endurance racing, to life for both our competitors and viewing audiences.

“We believe that the innovative and exciting new format, the increased prize fund and, of course, another Super Final at one of the world’s biggest motorsport events will take esports to the next level.”

Applications for the Pro team series will be open until November 7, while the first Pro-Am event kicks off on November 15.