Why Ferrari has suddenly caught the sim racing bug

Win on Sunday, sell on Monday. It’s been one of the most famous mantras for why manufacturers ever got involved in motorsport.

But the world has changed a great deal over the past few years, and now building a successful brand is not about getting F1’s fans to immediately dig into their pockets and buy your products the morning after you stand on top of the podium.

Instead, it's about getting consumers to wear their logos on T-shirts, play their cars on computer games, ride on rollercoasters at their theme parks and put their posters on bedroom walls.

It’s about engagement, loyalty and openness – all factors that cannot be simply judged by the number of weekly car sales.

That’s why Bernie Ecclestone’s now infamous remarks a few years ago, about F1 not being interested in young fans because they were not the sort to go out and buy Rolexes, caused such a stir.

"Young kids will see the Rolex brand, but are they going to go and buy one?” he said back in 2014. “They can't afford it.

“Or our other sponsor, UBS — these kids don't care about banking. They haven't got enough money to put in the bloody banks anyway.

"That's what I think. I don't know why people want to get to the so-called 'young generation'. Why do they want to do that? Is it to sell them something? Most of these kids haven't got any money.” 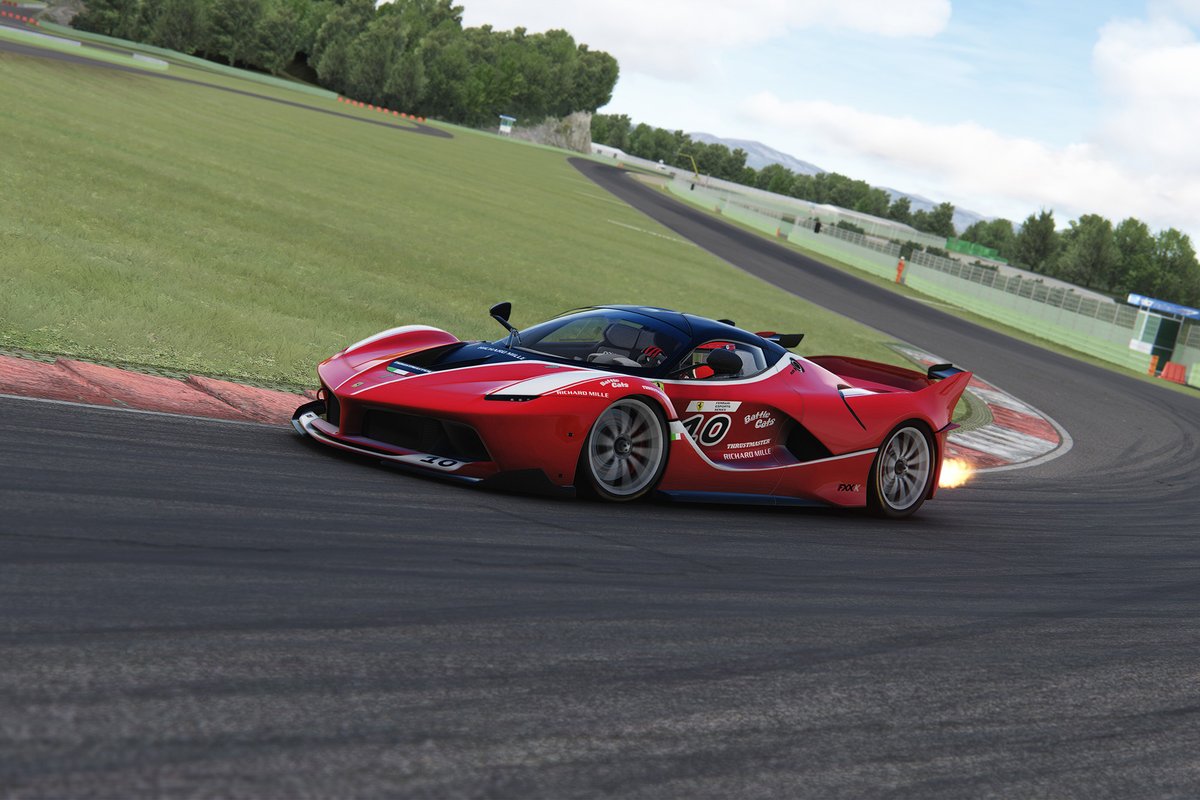 While he may have been right that the young generation were not prime targets for immediate sales for many of F1’s luxury brands, that failed to take into account the other important factors that matter to manufacturers beyond the immediate sales...

For while the customers of today are of huge importance, it’s just as vital to plan for tomorrow – and make sure there is a huge line of people ready to buy your products for years to come.

Any brand that wants to be successful needs to approach the market with open eyes now, and realise that attracting the younger generation is essential – even if their immediate spend is minimal.

For a prestigious car maker like Ferrari, it would be all too easy to sit back and focus on the core demographic who you are trying to woo with selling your next model.

But that’s not how Maranello approaches things, for it fully understands the value of making its company more open to everyone – and that includes the younger market.

It’s why its move in to sim racing has been fascinating because it’s an investment into a market segment that is pretty far removed from a close link to its customer base.

The average sim racer is not someone who has the spare cash floating around to go and buy a Ferrari tomorrow; but they are someone who can earn a sense of loyalty and aspiration if they are to race them in the virtual world.

For Ferrari, the value is clear in having as many people as possible living and breathing the brand: and what better way to get youngsters behind the wheel than in computer games.

For years now, that is why Ferrari has licenced its cars for use in computer games – such as Gran Turismo and Assetto Corsa – but last year it ramped up its involvement by launching an official Esports Series.

The event, which attracted more than 20,000 competitors, outperformed Ferrari’s estimates for engagement and involvement. It’s why it has expanded the content even more for this year.

For Ferrari’s chief communications officer Jane Reeve, who confesses that Maranello has caught the Esports ‘bug’, there are two clear reasons for its involvement.

“One is because we want to have many more fans joining us, and being part of the Ferrari world,” she explains. “We want to open up our doors to all types of people and everyone who wants to take part.

“The other part is talent: we know sport and competition has always been important for Ferrari, and we want to get the best talent.

“We really want to invite everyone into our world. Ferrari is a great brand with a great history and we want that history to continue, but to do that we need to have people entering into our world.”

The value of Ferrari's Esports investment really comes from enlarging the brand worldwide.

Asked by Motorsport.com about the specific value of attracting the younger generation, Nicola Boeri, Ferrari’s chief brand diversification officer, said: “It's not just about the car business.

“It's more about the brand image, the brand awareness and also the brand growth. And we know that by sponsoring and pushing a programme like our Esports Series, which is of course in the nature of Ferrari, this will allow us to legitimately reach out to a base of younger clients, that would be otherwise quite difficult to reach.

“But it's not only reaching them. It's also engaging them. If you have 20,000 entrants like last year, and possibly even more this year, all these people are going to really live and breathe our DNA, our racing DNA.

“It's a unique opportunity that we are adding to the ones we normally have, like for example in F1. It's a great opportunity and it's definitely a strategic one for Ferrari.”

So even if for many thousands of people, the only experience they will ever have of driving Ferrari is on a computer game, that in itself is the real win for the famous Prancing Horse. 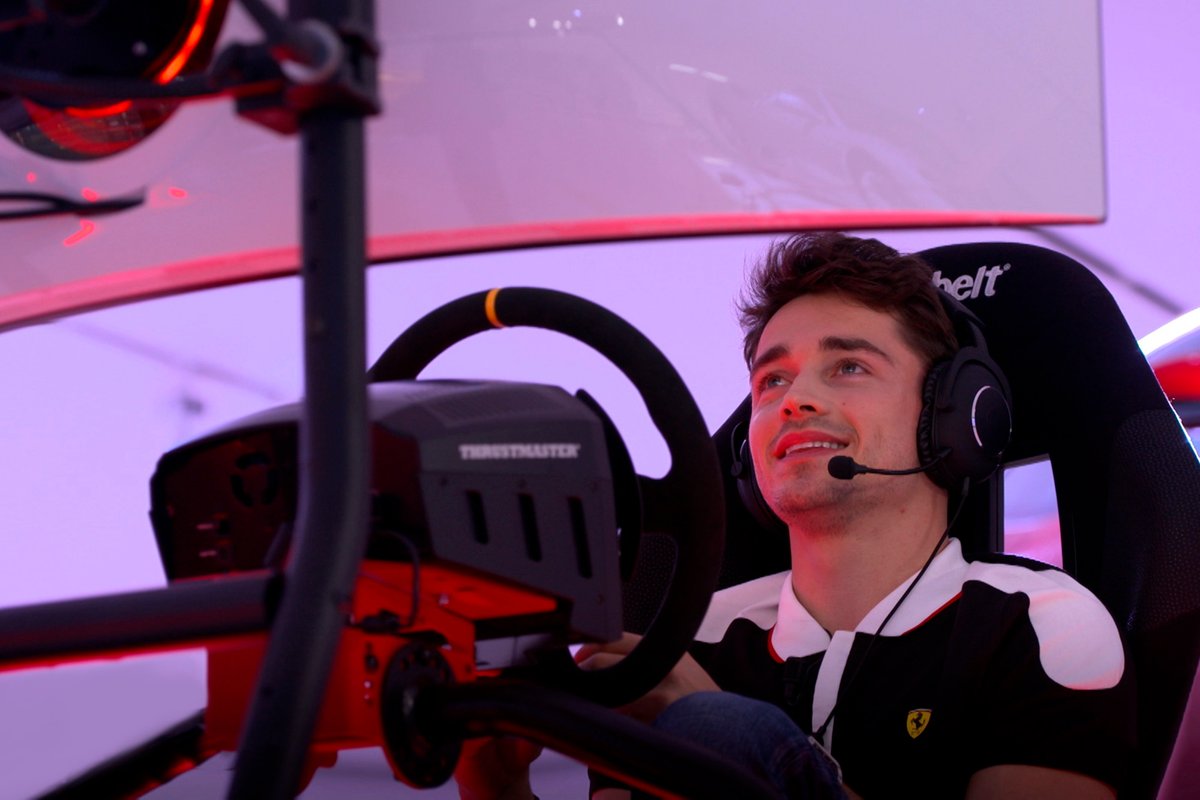