Bruno Senna becomes the fifth different winner in the RCCO World eX Championship and Williams Esports only the second team to score a 1-2 victory after the latest round of #RacingForTheClimate at Spa-Francorchamps. Senna won ahead of teammate Martin Štefanko, while Romain Grosjean put on a strong showing on his return, but was unlucky in the Final.

Despite getting off to a rocky start by losing out to Romain Grosjean in Level 1 in what was a tremendous former-F1-driver battle, Bruno Senna from Williams Esports bounced back to win Level 2 and, together with Grosjean, progressed all the way to the Final. Senna’s teammate and the winner of the previous World eX round at Estoril in Portugal, Martin Štefanko, held his own during the levels against the Esports drivers and raced against his teammate in Level 5, the Final, taking the win in front of Senna and ensuring an all Willliams-Esports final. 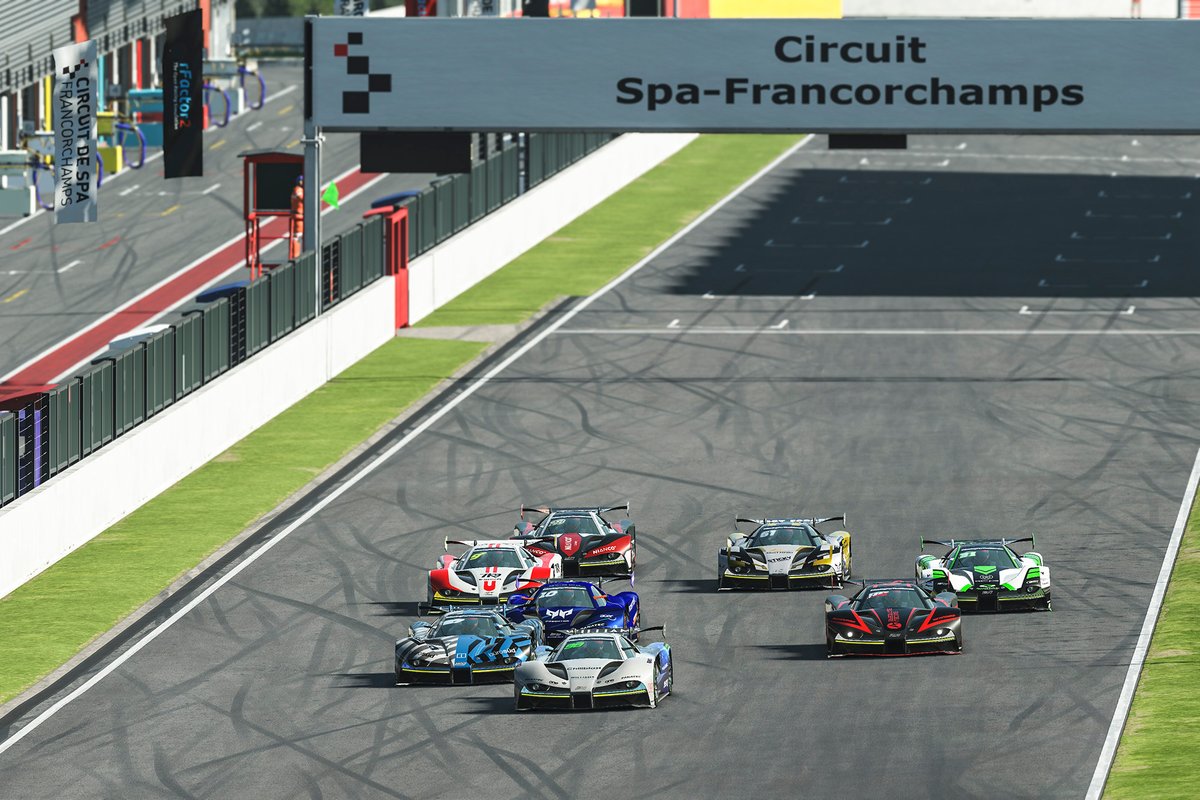 For Grosjean, a day of very strong pace came to an end with a failed passing attempt on the two Williams drivers on lap one of the Final. The Indycar rookie sensation went wide at Eau Rouge and was collected by Michi Hoyer when he rejoined the racing line at the exit of Raidillon. In the Super Final, Štefanko led the way initially in front of his Williams Esports teammate until Senna passed him for the lead on the outside of the Les Combes corner, which he held to the finish line. The result ensures that both of the Williams Esports drivers have secured their spots in the finale on the Nürburgring-Nordschleife that will be held on November 16.

“It is great to take my first World eX win and congratulations to the team for its second victory in a row. Thank you also to my teammate, Martin, and I will see him in the finale in November,” said a very happy Senna after the Super Final in Belgium. The championship leader with three victories so far this season, Lasse Sørensen from TK9 ESPEED, left Spa empty-handed. The young Dane made it through to Level 3 and crossed the line in second place.

However, Sørensen was given his third yellow card for making contact and spinning Henry Drury around and was thus disqualified from the race, which ended his chances of progressing further in Belgium. The overall podium was rounded out by Phillippe Denes from BS+COMPETITION, the winner of the Malaysian eX Prix earlier this year. Wild card Esteban Muth was the best-placed Belgian driver in the field at Spa.

World eX now prepares for the next round of the inaugural season with Monza in Italy as the next host of #RacingForTheClimate on Tuesday, September 28. 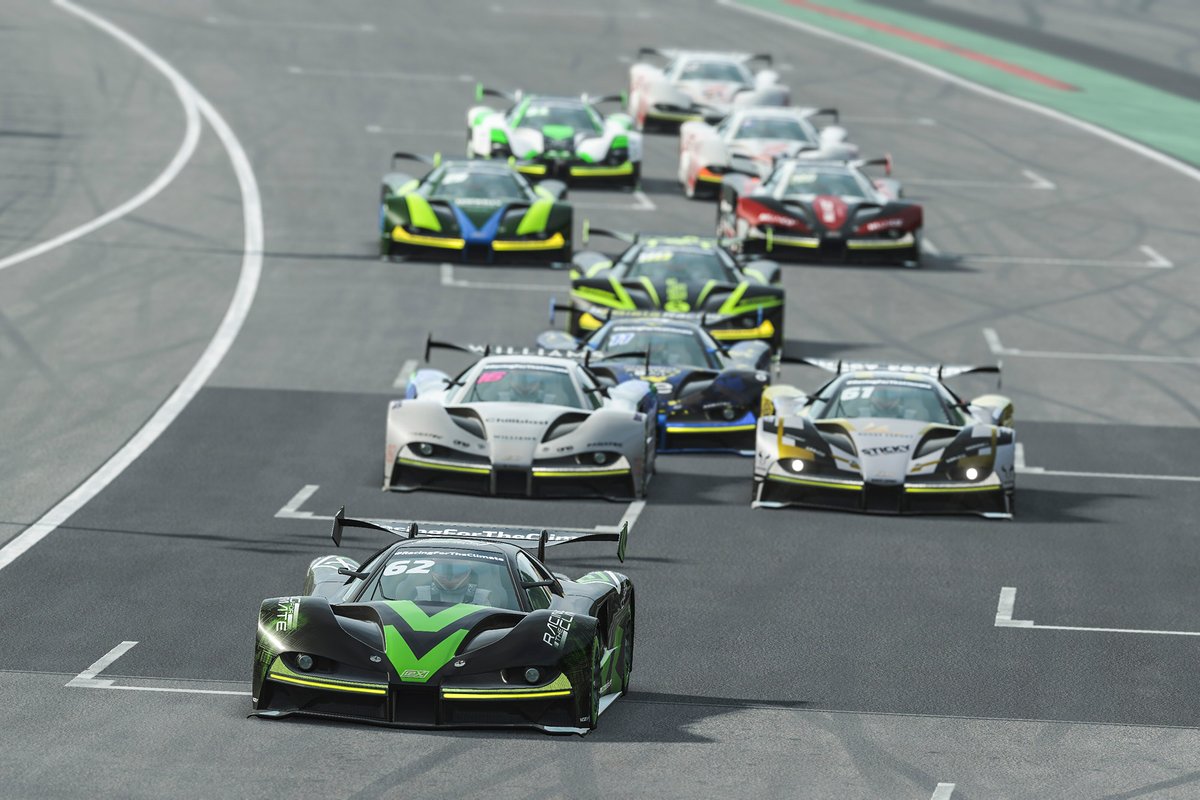 Motorsport Games' NASCAR 21: Ignition Gets a Tune-Up Under the Hood for the 2022 Season

The 8 Hours of Bahrain has been won in LMP by Floyd Vanwall-Burst and in GTE by Oracle Red Bull Racing – the opening round of the 2022-23 Le Mans Virtual Series.