Jean-Eric Vergne has called for a clampdown on “unacceptable” driving standards in Formula E ahead of the 2021-22 season, saying ‘kids in karting race more fair than us’.

Many attribute the robust racing in the electric championship to the design of the Gen2 car.

With its wheel covers that flow into a front wing, the bodywork is capable of surviving repeat knocks to allow drivers to force a move without the major risk of sustaining costly damage.

The teaser images of the Gen3 car, which were revealed on Monday evening, indicate these fairings will be dropped in favour of a return to a more traditional open-wheel design.

In the meantime, two-time Formula E champion Vergne has taken a swipe at the driving standards in the series and has called on the FIA to use a punishment model inspired that used in karting.

When asked if Formula E was a contact sport, DS Techeetah driver Vergne replied: "I think we are a very professional championship.

“[But] the way drivers are racing at the moment, because the cars allow people to hit each other and still finish in the points, it's not acceptable. I think the FIA have to do something.

“Races like we've seen in London is completely unacceptable [when Vergne’s teammate Antonio Felix da Costa was knocked out by Andre Lotterer to effectively end his title defence].” 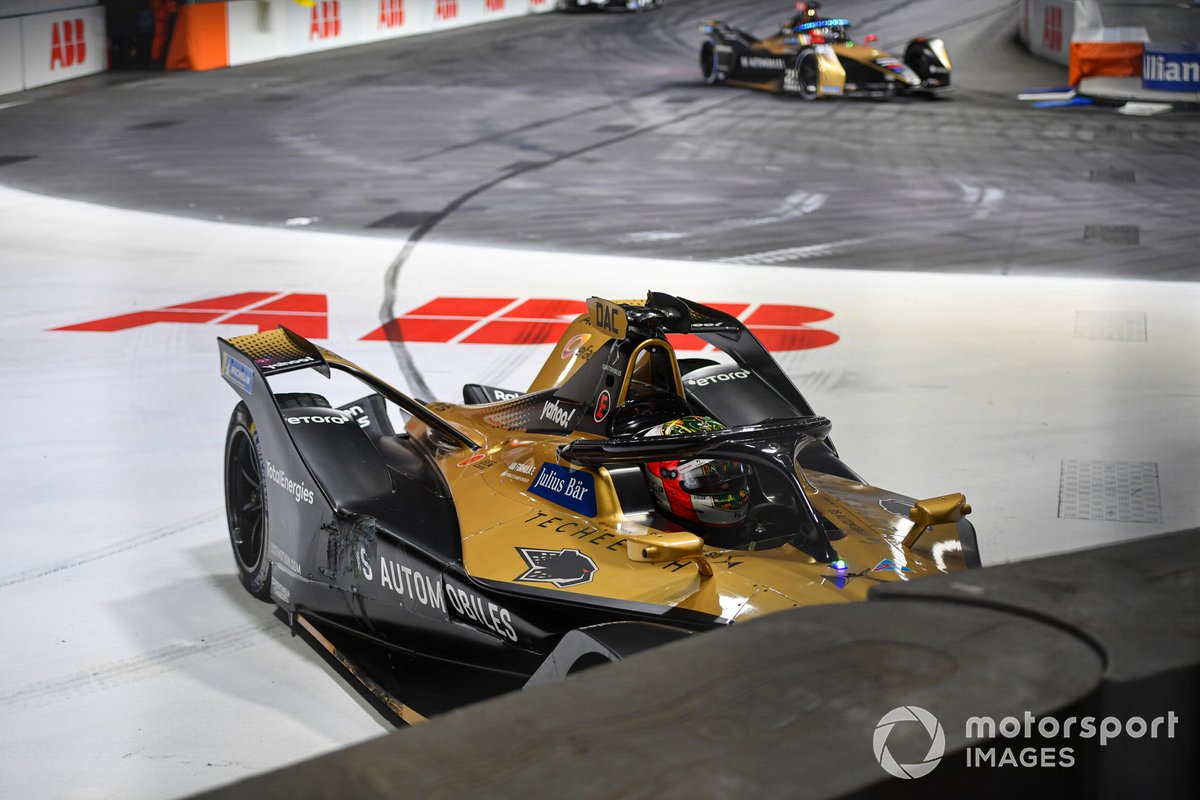 Vergne added that the championship’s appeal to manufacturers, sponsors and to children in its audience was damaged by the rough racing.

“When you think about young kids watching Formula E races, they think that we are doing regular karting races between friends. That can't be.  You're representing a brand.

“It's a bad show and I really urge the FIA to do something about that.  They need to police it more.”

Vergne reckoned that a move to a more black-and-white system of policing on-track incidents, something inspired by karting, would help buck the trend.

He said: “Even in karting the kids are racing more fair than us in Formula E.

“In karting, you hit somebody and you get disqualified. They don't care about why it happened.

“Why can't we do the same thing in Formula E? I don't understand.

“I surely hope that we come into a more fair and cleaner racing because for what I've seen last [season] is unacceptable.”

Choosing Verstappen's 2020 teammate Who should Red Bull choose to partner Verstappen in 2020?