Valencia E-Prix tipped to be Formula E's toughest ever race

Formula E drivers are expecting the Valencia E-Prix double-header to be the most difficult round in the history of the championship and to resemble a peloton in a cycling race.

Drivers are required to save between 30 and 35% energy to make the finish of a regular Formula E race on a conventional street track, but that could be closer to 45% in Spain.

Despite the addition of a temporary chicane on the main straight to add a heavy braking zone, the higher-speed Circuit Ricardo Tormo offers far fewer places to regenerate energy.

This will contribute to the Valencia E-Prix being the toughest of all the 73 races to date, according to championship ever-presents Sam Bird and Lucas di Grassi.

Points leader and Jaguar Racing driver Bird told Motorsport.com: “This will certainly be the most difficult in terms of hitting the figures. Yes, definitely.

"As a percentage of full throttle time, normally the tracks we go to might be 64%.

"Somehow we've got to find [the equivalent of] seven minutes of energy per race to finish.”

When asked if Valencia would be the toughest race of Formula E, Audi racer di Grassi said: “Definitely in terms of energy management, in terms of the percentage that you have to save to finish the race.” 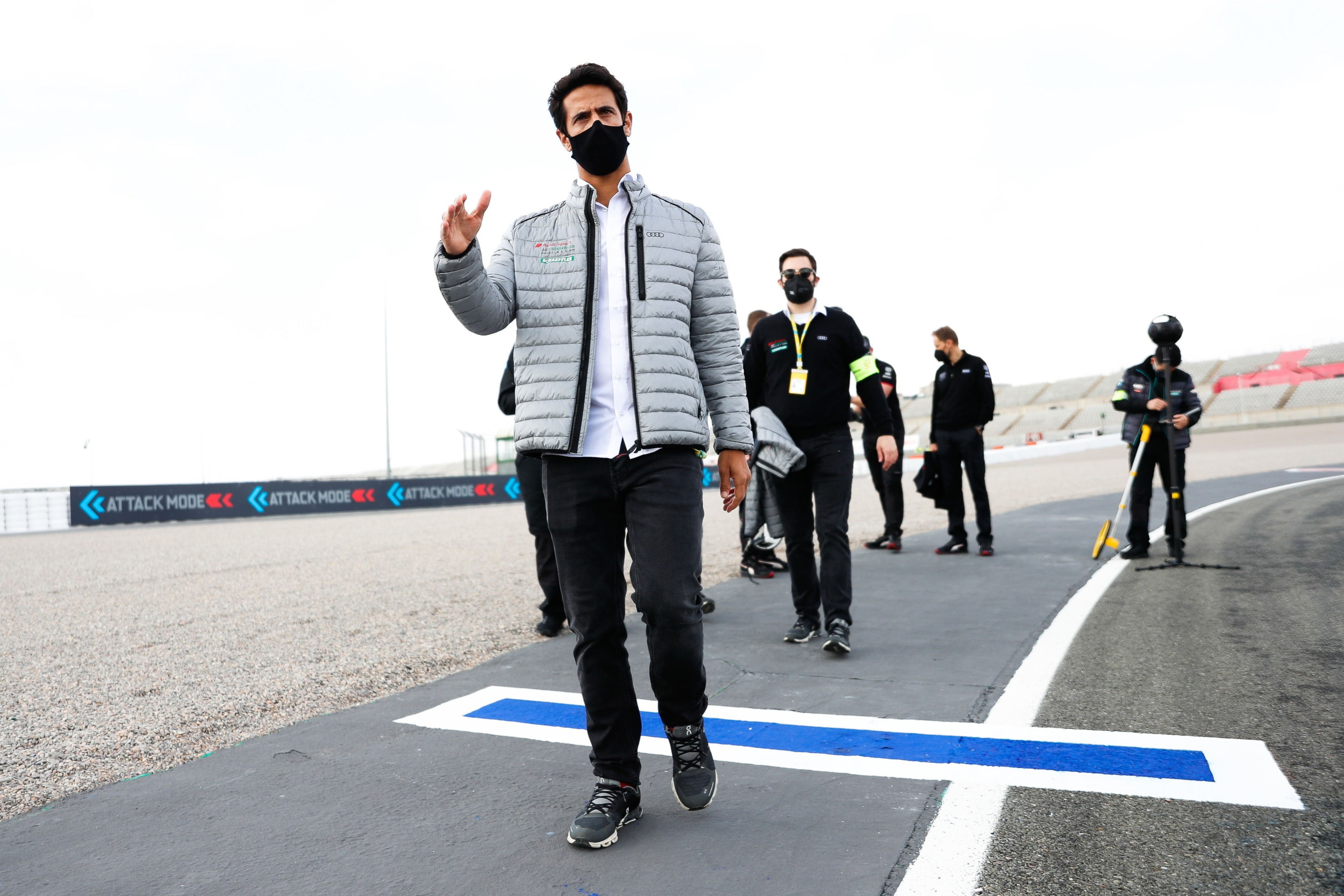 Di Grassi added that due to the high energy demands, it could be disadvantageous to lead during the opening half and he expected to see drivers opt to follow in the slipstream.

"You could see someone coming from last to first in five laps but they then go from first to last in the last two laps.

“Here the energy saving and balance of the car, it's a different technique.”

Many drivers have likened race strategy to a peloton in a cycling race, whereby a pack will break away at the front with drivers among the group more likely to save energy than the outright leaders and then mount a challenge for the lead in the final moments.

When the comparison was put to Bird by Motorsport.com, he replied: “That's exactly what I said the other day.

Vergne wants Formula E to “never come back” to Valencia