Andre Lotterer has defended his first-lap collision with Stoffel Vandoorne for the lead of the Rome E-Prix, blaming the Mercedes driver for lifting early and "leaving me no space".

Race director Scot Elkins elected to start the field behind the safety car on account of the wet track, but when green flag conditions were called, Lotterer attempted an opening-lap pass on polesitter Vandoorne into the Turn 7 left-hander.

The Porsche driver dived up the inside of the 90-degree corner and made contact with Vandoorne. That forced the Mercedes driver down an escape road to re-join in 13th, while Lotterer nosed into the tyre barrier before reversing, dropping only to seventh.

Despite a broken front wing, Lotterer was running in the top 10 on the road when the race was neutralised behind a safety car following Vandoorne's late crash – caused by a manhole cover while negotiating the stricken Audi of Lucas di Grassi – but a five-second race time penalty dropped him to 16th.

Despite the stewards’ decision, Lotterer put the blame on Vandoorne, telling Motorsport.com: “He took it really easy. I was close by and he lifted very early for Turn 7, so I went for it. He saw that I went for it.

“He defended quite aggressively and left me no space. When someone sends it like that, if you turn in, you're going to crash. 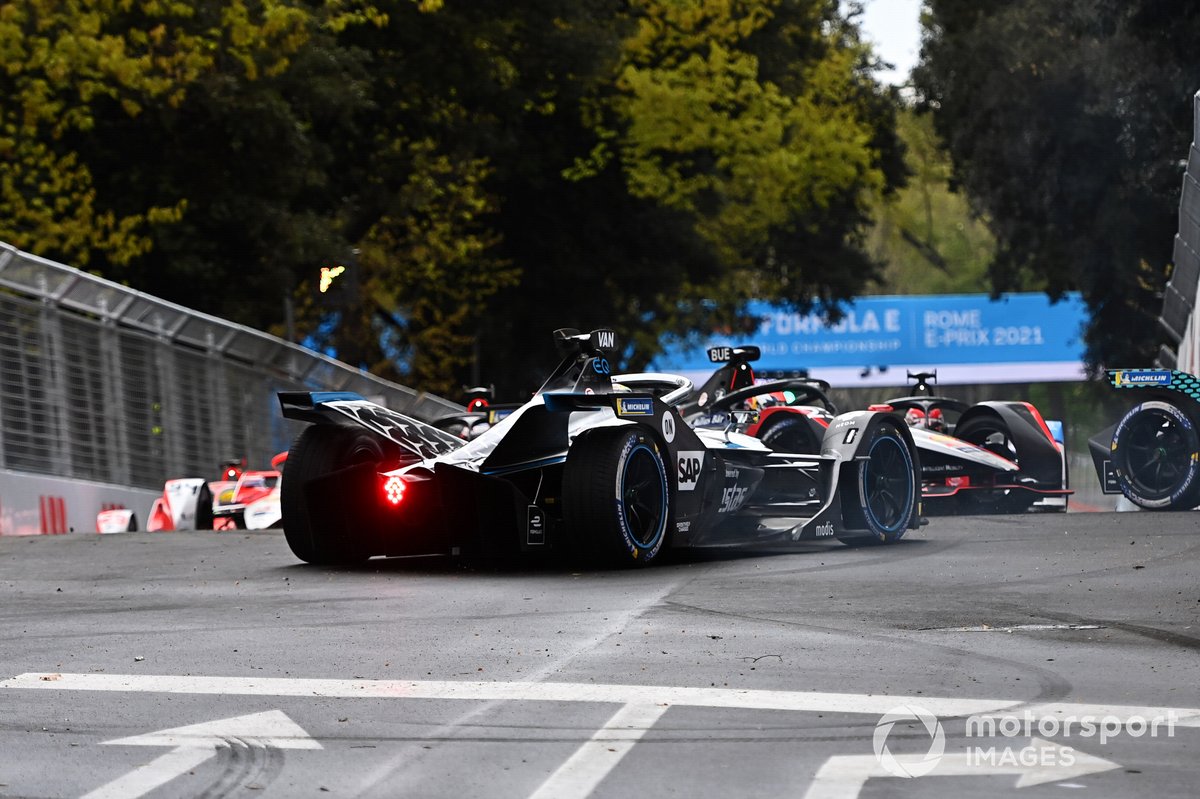 “OK, it was maybe an early move, but we are racing. Unfortunately, that completely compromised the race and damaged my front wing. My steering was all over the place. Still, I was in a race. But then the wing went under the wheel and I had to give up positions to survive this moment.”

However, Vandoorne argued that “it was a bit unnecessary to take that risk on Lap 1”.

He added: “Especially, Turn 7 was one of the most slippery corners. He was 20-30 metres behind and just had a late lunge, which for the opening lap was a little bit unnecessary.

“We just needed to kind of figure out the conditions, stay there and then play the race from there. It obviously compromised his race and compromised my race massively as well.”

Nissan e.dams racer Oliver Rowland, who was handed a drive-through penalty for exceeding energy limits (which was suspected to be a result of car repairs following his qualifying brush with the wall) sided with Vandoorne.

Chasing the pair, Rowland inherited the lead after their crash before having to visit the pitlane. 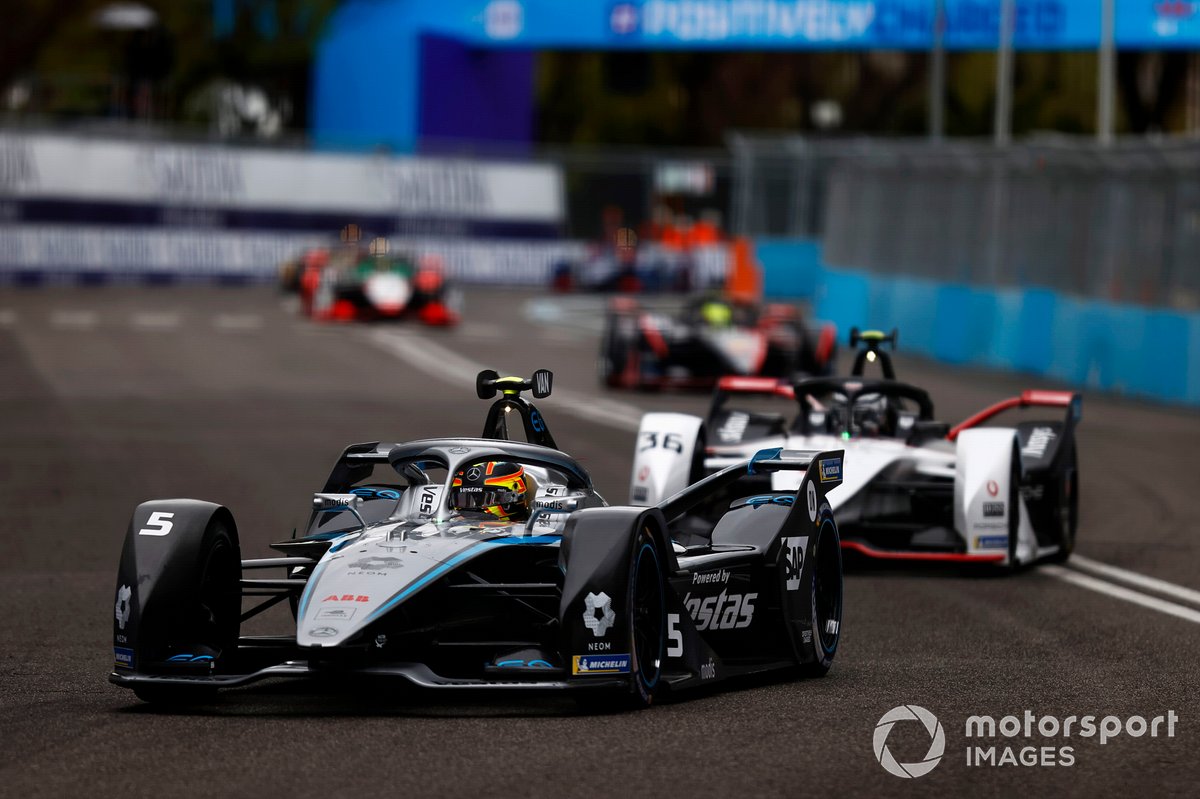 Vandoorne leads Lotterer on lap one

Rowland told Motorsport.com: “My only thing to say is the first lap, maybe it was a little bit early to try something like that. Especially with the conditions. It was very wet.

“I get that Andre wanted to get in front of them try and get away, but at the same time it was a little bit late. I was trying to survive, clearly his mentality was to get to the front and go. I was thinking just stay on the island.”

Di Grassi: "No reason" for Audi to fail in Rome

"No decision" on Lotterer's future between Porsche Formula E and LMDh