Formula E reports record-breaking live audience viewing figures for the recent 2021 season, including a 156 per cent growth in the UK following the much-anticipated return of the London E-Prix.

The numbers released by the championship reveal a 32 per cent growth of the cumulative audience to a total of 316 million.

These related to the 2019-20 season, although that campaign was heavily disrupted by the global health crisis before the season rounded out with six races held over nine days in Berlin.

The growth is attributed to the increase in the number of free-to-air TV rights deals, with broadcasting agreements leading to “alignment on [race] start times” to help a 26 per cent increase in the time viewers tune in live to watch.

A reported 62 per cent share of the audience tuning in live for 2020 marks a record figure for Formula E.

The return of the London E-Prix, with the double-header event at the ExCeL Centre allowing the UK capital to feature for the first time since Battersea Park in 2015-16, and the races being broadcast live on Channel 4, paved the way for a 156 per cent boost to the national audience.

Major gains in other markets are headlined by the German audience rising by 338 per cent, while Brazil recorded a leap of 286 per cent. 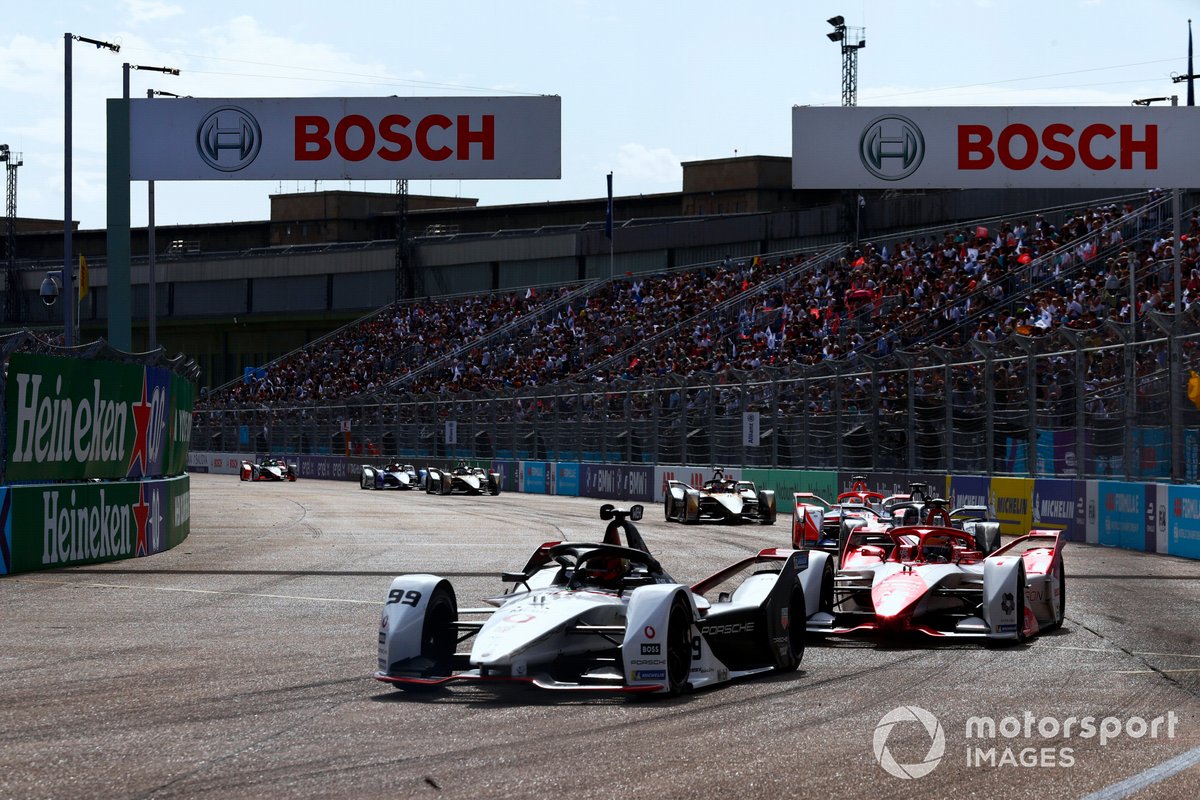 Formula E chief executive officer Jamie Reigle, the former commercial director at Manchester United, said: “This was a record-breaking year for Formula E as we worked with our teams, media partners and sponsors to deliver a fan-first strategy emphasising live race audience development and direct engagement on our digital platforms.

“It’s clear there is strong fan interest in Formula E’s electric racing in cities and we are delighted to see our strategy of partnering with broadcasters committed to localised, engaging and accessible free-to-air coverage paying off.

“We are set for a fantastic [eighth season] as we welcome back fans at our races in some of the most iconic city locations in the world.

“We are focused on strengthening our broadcaster footprint and relationships, increasing our global audiences and delivering an integrated media platform to serve our fans and support our continued growth.”

Although not included in the official statistics, Motorsport.com  understands that the energy debacle in the first Valencia E-Prix and the controversy spawned led to a major overnight growth in viewers who tuned in for the second race at the Circuit Ricardo Tormo.