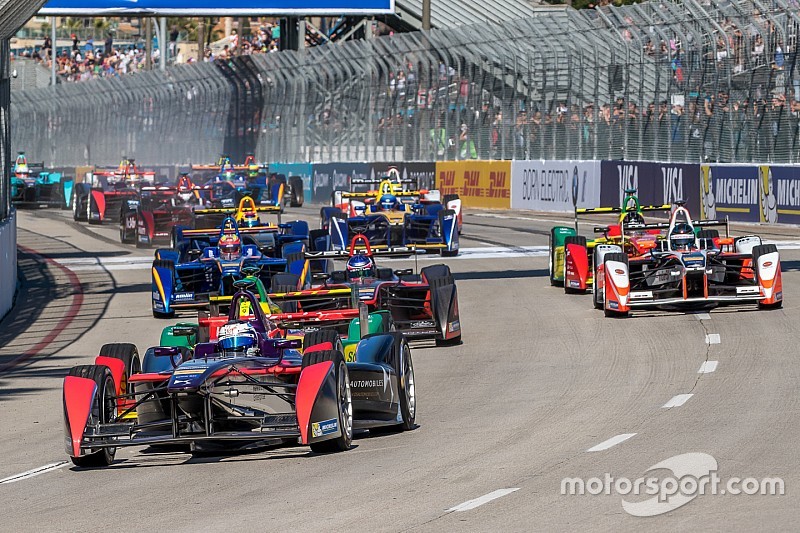 The calendar for season three of the FIA Formula E Championship could include races in New York and Montreal, Motorsport.com can reveal.

The pair of North American races could provide the season three finale in July 2017, according to a provisional list issued to the nine Formula E teams last week. Both events are planned to feature double-header races.

The Montreal race is set to take place in downtown Montreal close to the Town Hall, while details on the New York circuit are yet to be revealed.

“New York is not confirmed. I was there last week and we are making good progress,” Formula E boss, Alejandro Agag told Motorsport.com.

“Montreal is looking good and has a strong chance of being on the list we send [to the FIA]. If New York happens, they will be together in July and potentially double-headers.”

Season three is set to begin on Sunday, October 9, at the first ever Hong Kong ePrix. The provisional schedule, which Formula E is aiming to submit to the FIA for next months World Motorsport Council Meeting, also includes new events in Marrakesh (November), Singapore (April) and Brussels (June).

Speaking to Motorsport.com, Jerome d’Ambrosio, who has visited the proposed site for the Brussels ePrix, said: “Brussels is my home town so it will be very special if we go there. In general what Formula E is doing is really special with these events now.

"Brussels is a great city and I would be super proud to race on my home streets.”

Twelve events with 14 races are on the provisional draft of the calendar, with the continuation of events at Mexico City, Buenos Aires, Long Beach, Paris and Berlin.

Monaco is also slotted for a May 13 date to start the planned European leg before the final events at Montreal and New York in July 2017.

Formula E is planning season four of the championship to begin later than previous seasons, with a first event planned for December 2017.

Di Grassi to stick with Abt for season three