Mercedes Formula E boss Ian James has credited Stoffel Vandoorne for winning the 2021 teams’ title for the manufacturer but reckons “brutal honesty” is needed to evaluate an inconsistent season.

The Silver Arrows squad won the teams’ crown in its second full season in the series by four points over Jaguar Racing, while Nyck de Vries claimed the inaugural FIA drivers’ world championship.

Teammate Vandoorne ranked ninth - having finished runner-up in 2019-20 - but on top of a podium in the second Berlin race, he earned four points by topping group qualifying and scoring pole position.

Although Vandoorne was already out of title contention heading into the last race, following clashes with Andre Lotterer and Oliver Rowland while leading in Rome and London, Mercedes team principal James paid tribute to the role the Belgian’s one-lap pace had played in the success.

James told Motorsport.com: "[Vandoorne] really did have the brunt of that misfortune] this season.

“But if I look at what he has achieved over the season, and if I look especially at his qualifying performance on Sunday [in Berlin], he won the teams’ championship for us at that point.

“There's no two ways about it.

“The focus over the last few days has been absolutely, quite rightly on Nyck and his world championship.

“He did a stunning job all season, his consistency, his speed and his approach.

“But Stoffel deserves recognition because without those four points, it would have been a very different story. A superb delivery by him.” 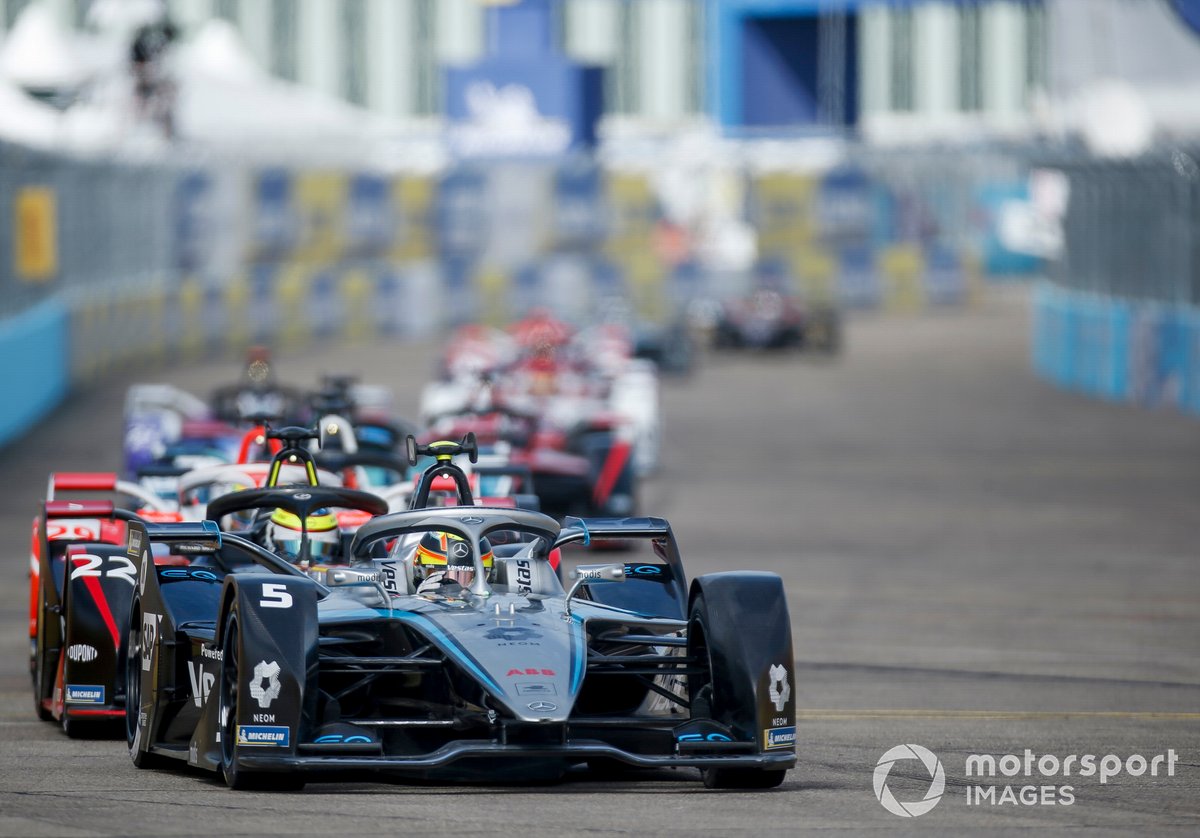 Although Mercedes did iron out many of the operational error that blighted its 2019-20 season, with de Vries much more severely impacted last year, it still endured sizeable swings in its competitiveness through the middle part of the campaign.

De Vries (two) and Vandoorne (one) scored victories in each of the opening three double-headers but failed to win again, including five point-less results from a run of six races.

Asked to evaluate the season, James continued: "It went right down to the wire.

“Do I want to repeat that next year? Absolutely, in terms of winning the double.

“But God, do I want to do a lot earlier in the season, in a much more straightforward manner.

“We will have that brutal honesty in terms of what we didn't do well, and we've already had those discussions and they started [the day after the Berlin finale].”

Speculation persists that de Vries could move to Williams for the 2022 Formula 1 season, should the incumbent George Russell replace Valtteri Bottas at Mercedes.

That would leave Vandoorne to lead the Mercedes Formula E driver line-up in what will be the manufacturer’s last season in the all-electric series.

However, James and team chief executive officer Toto Wolff are leading plans to find a buyer for the outfit so that it can continue in an independent guise into the Gen3 era.