The Mercedes Formula E team has dropped the black car livery brought in for last season's championship finale and switched back to a silver design for the 2020/21 campaign. 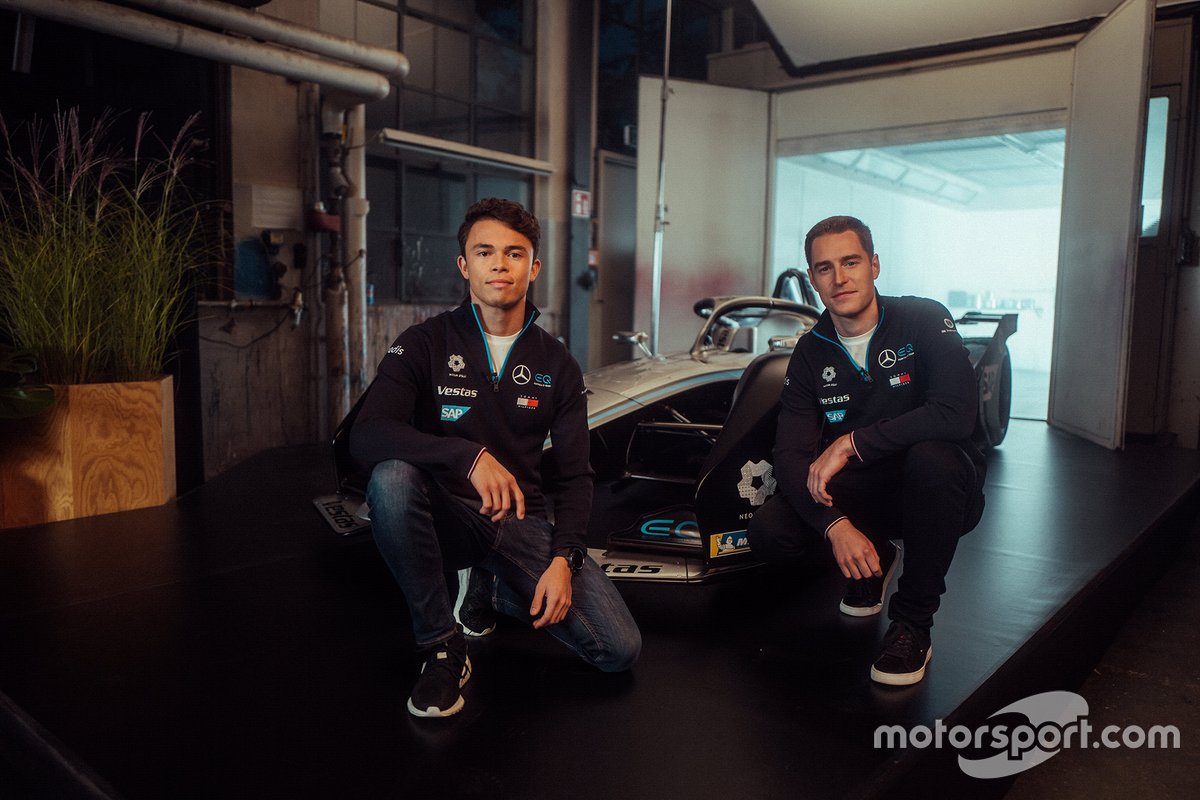 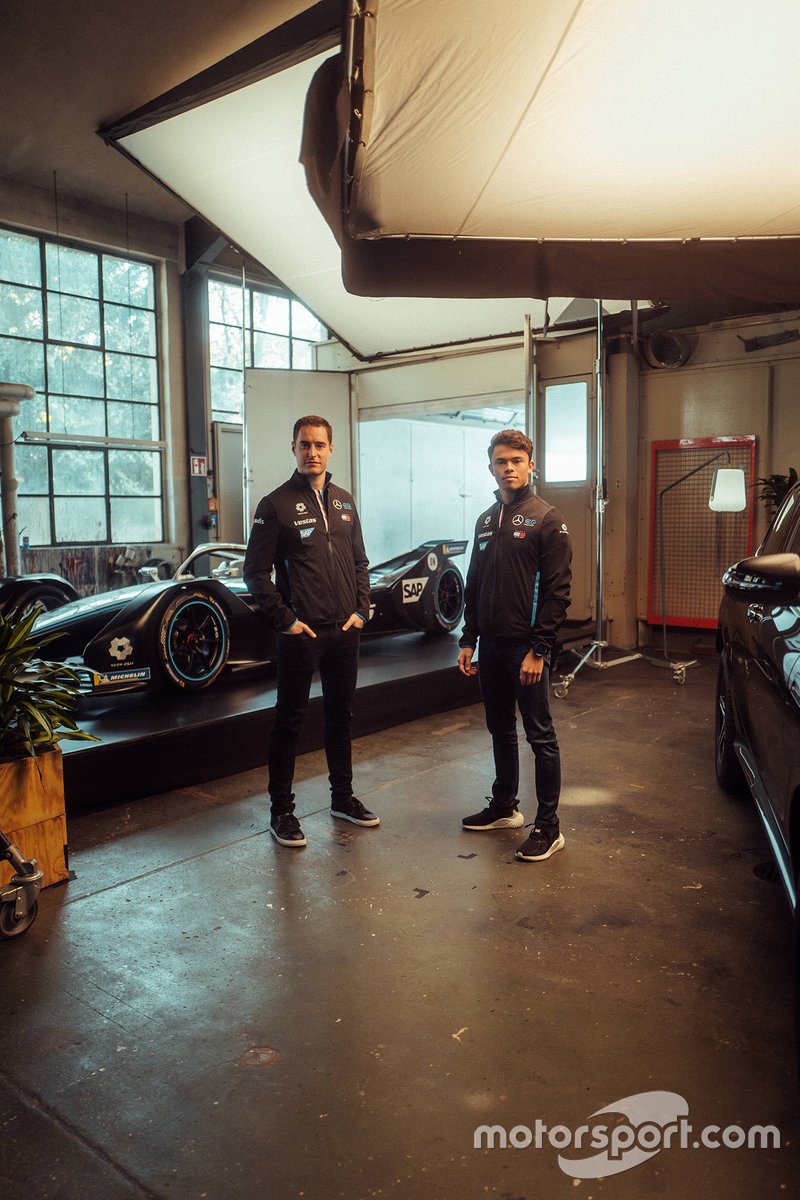 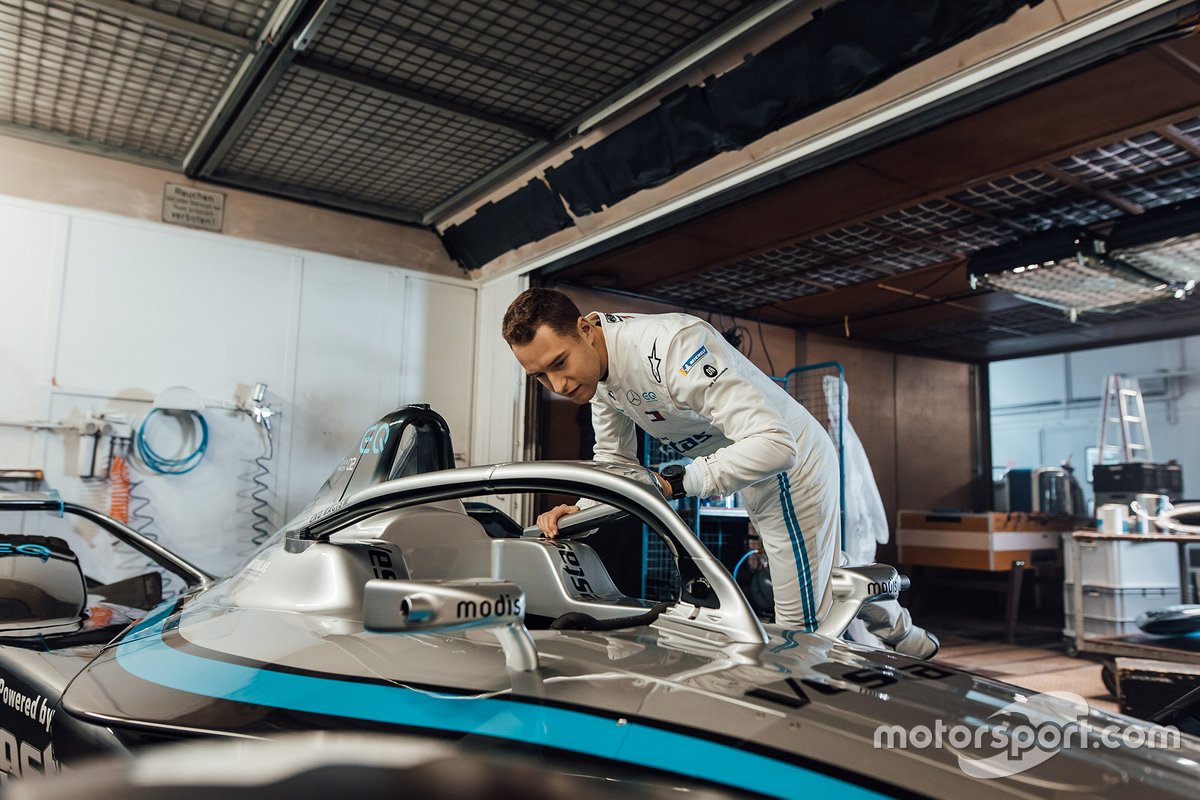 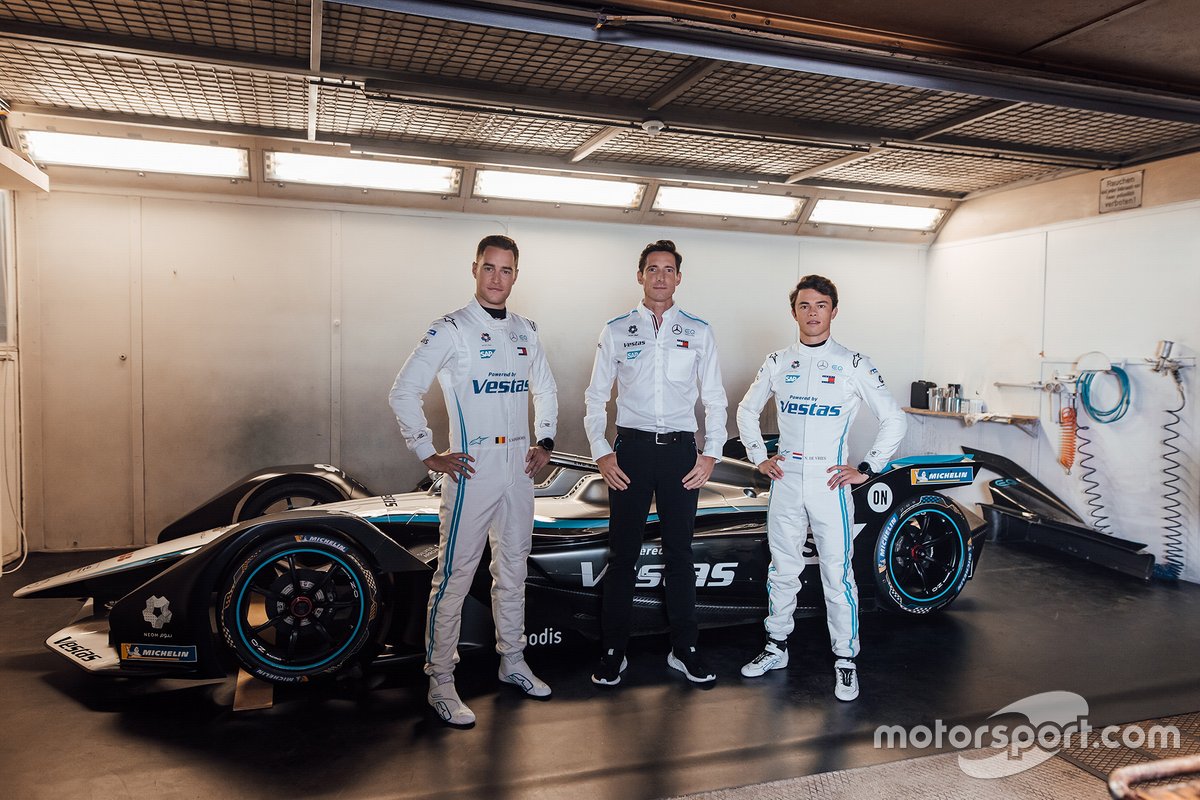 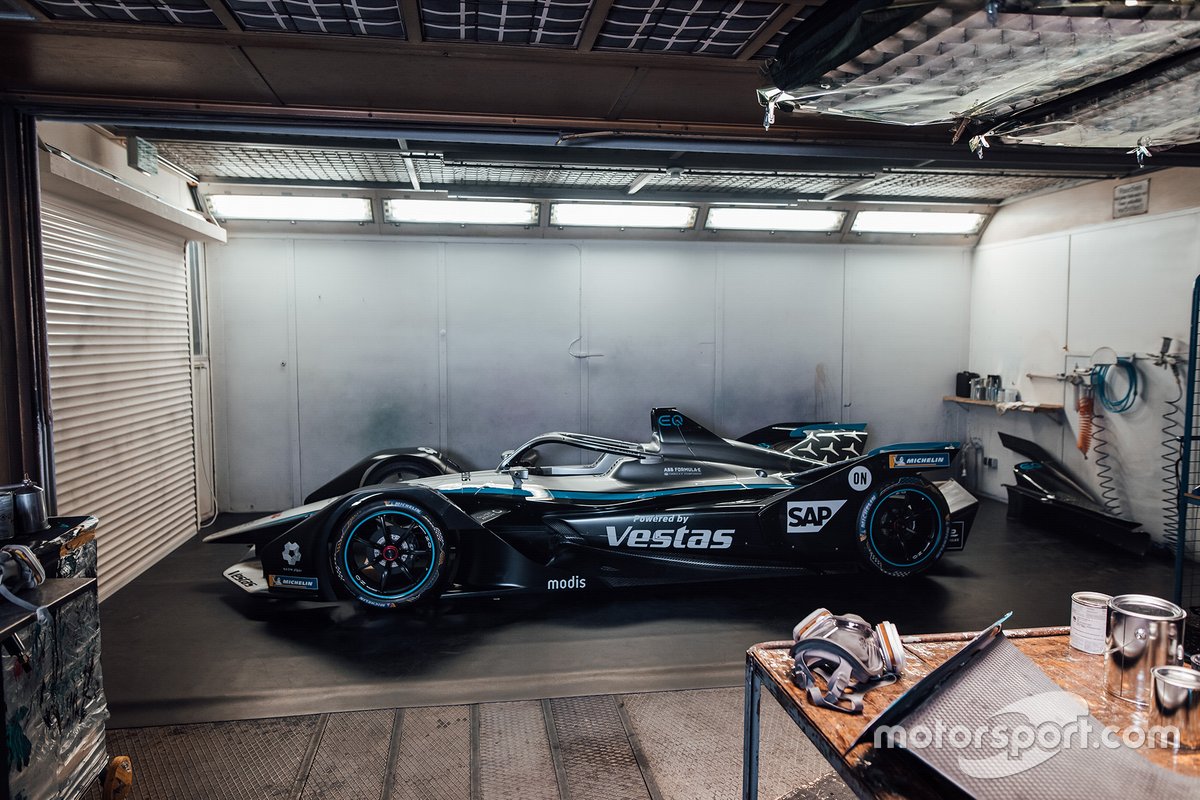 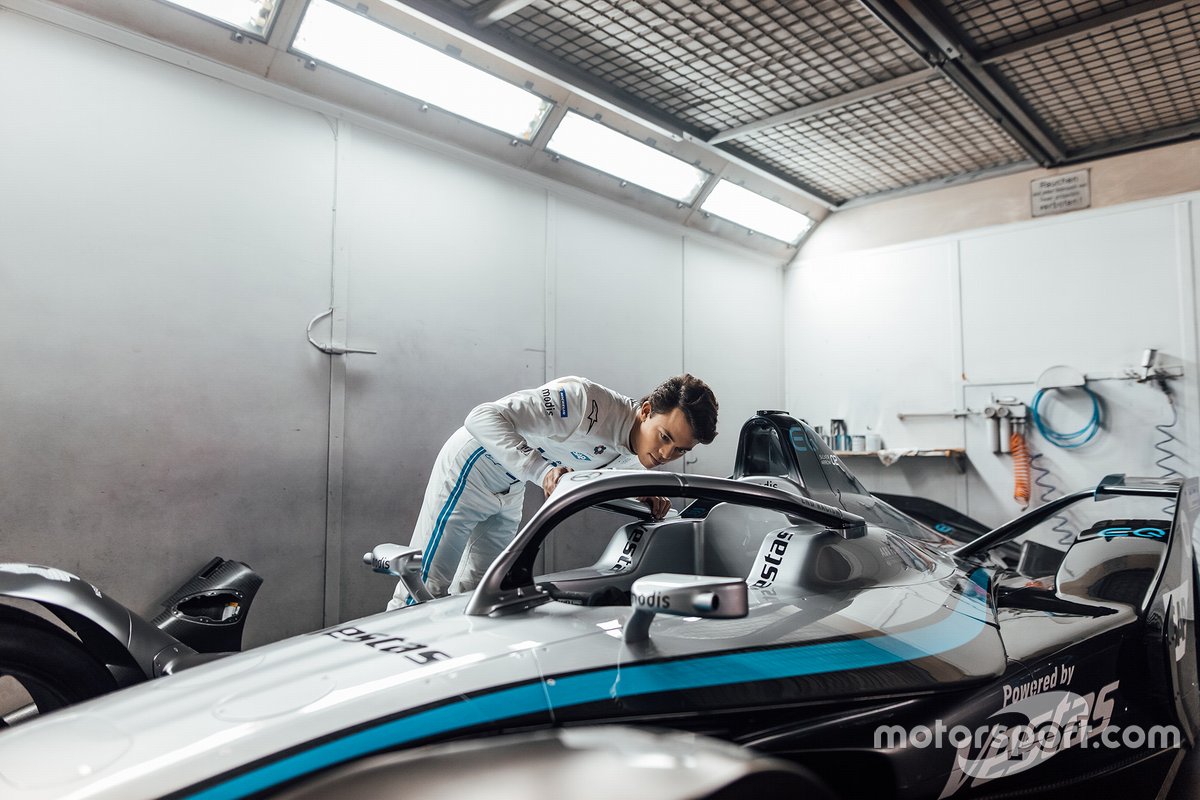 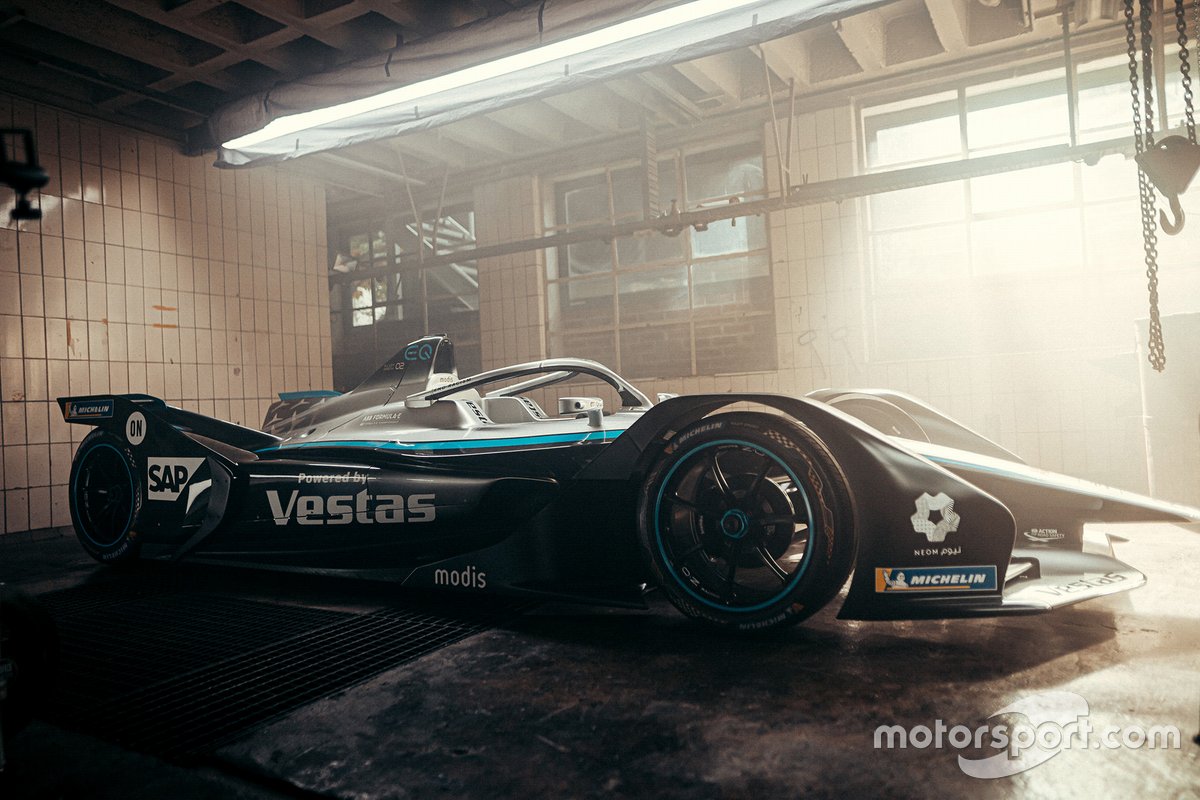 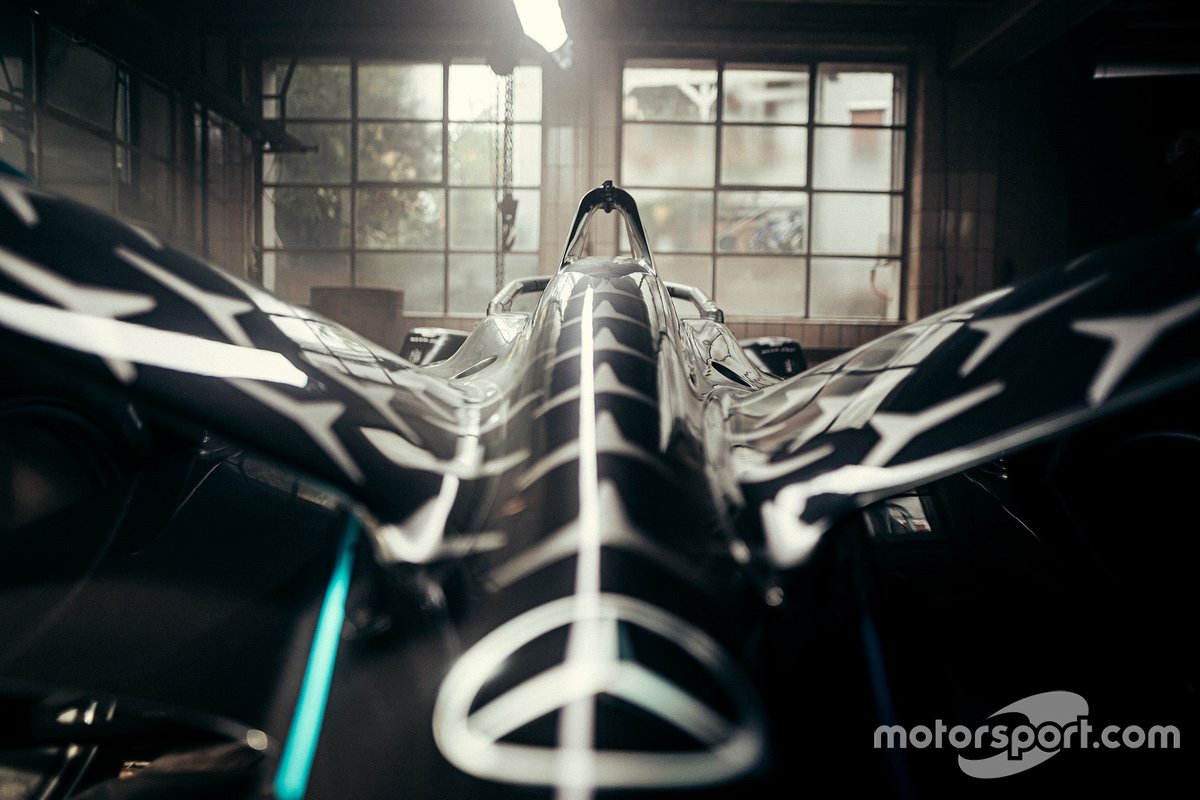 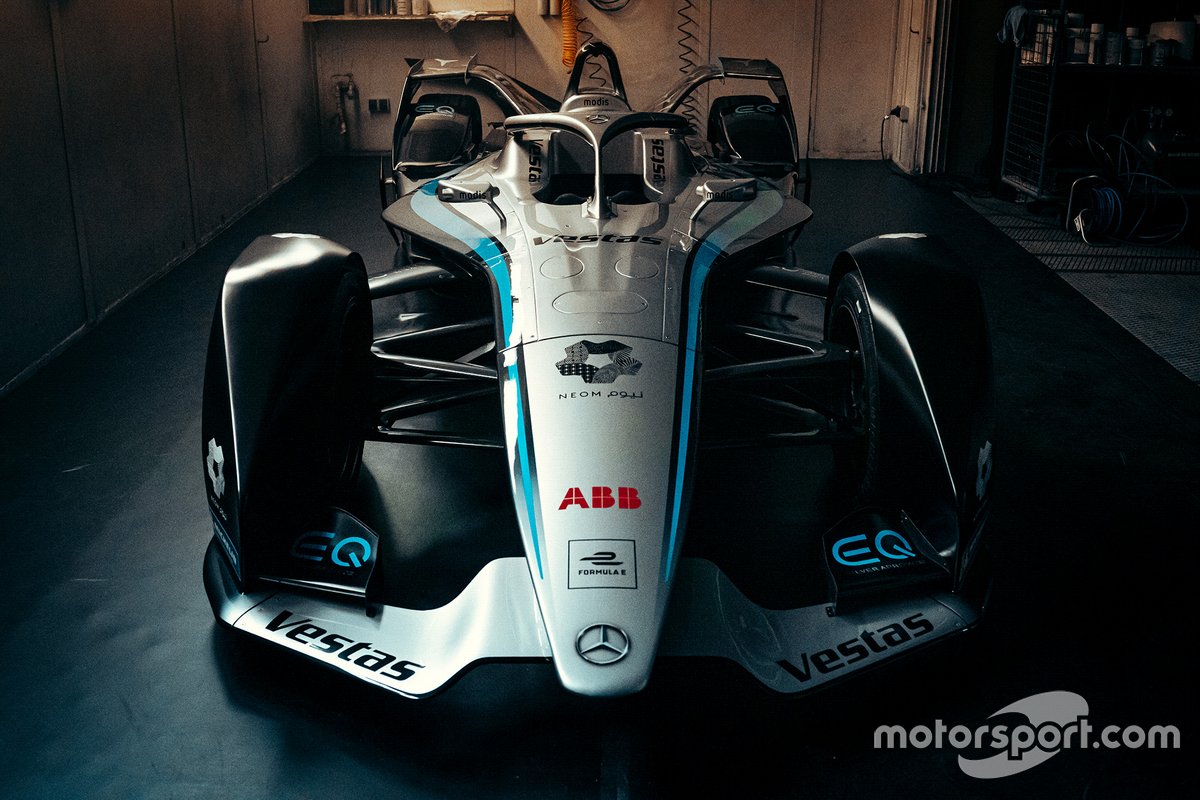 Mercedes retained its traditional silver paint scheme for the launch of its Silver Arrow 01 car ahead of the German manufacturer's maiden season in the all-electric championship last year.

Drivers Stoffel Vandoorne and Nyck de Vries - who will both continue at the team next year - ran with the design until the season was suspended after the Marrakesh E-Prix owing to the global health crisis.

But when the calendar resumed for the six-race Berlin finale, the FE squad followed the lead of the Mercedes Formula 1 team by switching to a predominantly black livery and black team overalls.

This formed the most high-profile part of the marque's anti-racism campaign, which also includes the launch of a new diversity and inclusion programme - only 3% of its workforce identify as minority ethnic.

Although the Silver Arrow 02 machine changes back to a largely silver scheme, albeit featuring the signature blue stripes of its EQ electric division, the halo of the car still carries the 'End Racism' message.

Vandoorne, contesting his sophomore FE season after making his debut for the HWA Racelab concern in 2018-19, ranked second in the standings after winning the final race of the season.

Ahead of the seventh FE season, for which it gains FIA World Championship status, Vandoorne said: "What's most important is that we take the momentum from the final round in Berlin with us into the new season.

"We had to deal with unusual circumstances last season, which may or may not have played in our favour - it's difficult to say - but the goal is to contend for wins on a more regular basis.

"I finished second in the drivers' championship, but then, 10 other drivers could have achieved that equally as well.

"The deficit on first place was quite large in the end, so our primary objective should be to reel in the leader regardless of where we ended the season.

"Of course, I would like to be a championship contender, but first we have to try to narrow the gap and become even more consistent."

Rookie de Vries was only 11th, scoring 27 fewer points, but lost out on a first podium in the Santiago E-Prix after being handed a five-second race time penalty when Mercedes overcooled his battery.

The 2019 FIA Formula 2 champion did, however, score second place behind Vandoorne in the last race at Tempelhof Airport as Mercedes scored its maiden FE 1-2 finish to rank third in the constructors' table.

It is not yet known whether the Mercedes F1 team will also change to silver, having committed to a black design for the entirety of the 2020 grand prix season amid global protests against racial injustice.