Formula E championship leader Nyck de Vries believes he had a chance of finishing in the top 10 in the Berlin E-Prix before a puncture dropped him a lap down.

Mercedes driver De Vries entered the double-header season finale at the Tempelhof Airport with a six-point lead at the head of the standings following his brace of second places in the London E-Prix last month.

But qualifying struggles for him and team-mate Vandoorne, attributed to the decision to run an extra preparation lap that compromised the tyres, left de Vries to battle from 19th on the grid.

He would fail to score in 22nd, sustaining a puncture following contact with Mahindra Racing’s Alex Lynn that forced him to pit on lap 20 of 38.

De Vries explained the incident missed by the TV feed, telling Motorsport.com: “We clearly had a lot of pace, and I was trying to overtake him. He was defending very aggressively for two laps, and I got in front of him. Then he hit me in the apex of Turn 1.

“To be wasting so much energy [battling me] at that stage of the race, I think wasn't very smart. It was unnecessary.”

De Vries emerged from the pits a lap down, having initially ran as high as 13th.

He added: “[Lynn] basically got our valve on the left-rear tyre. We maybe had a shot at finishing P10, but that was all that we could have done today given our starting position.” 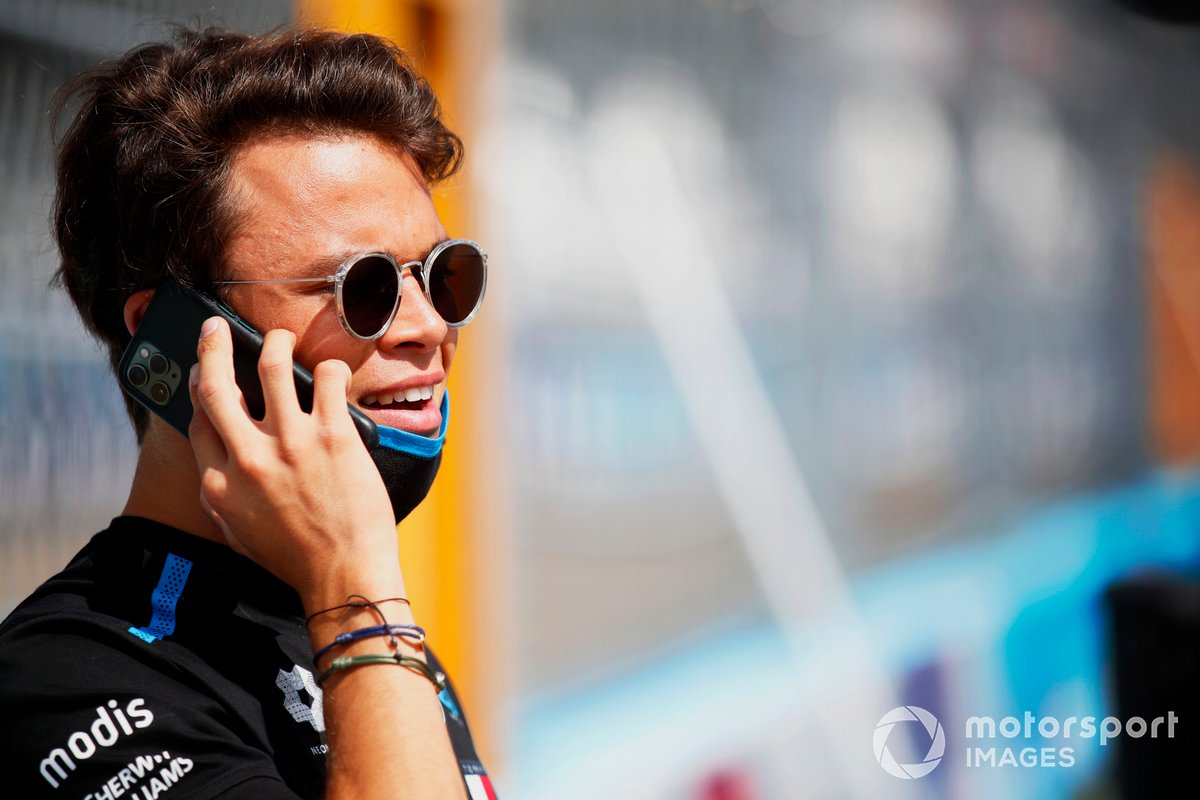 The stewards took no action having investigated de Vries for his possible role in causing the collision between Turns 2 and Turn 3. Lynn was however given a drive-through penalty for an improper use of fanboost and dropped to 20th.

Despite his difficult day, De Vries still retains the championship lead and carries a three-point cushion over Edoardo Mortara - who finished runner up in the race for Venturi Racing - into the final race of the campaign on Sunday.

This followed DS Techeetah losing an anticipated 1-2, which would have handed Antonio Felix da Costa the lead over team-mate Jean-Eric Vergne by one point.

Asked if results had gone his way in a race won by Audi driver Lucas di Grassi, de Vries said: “I agree. I mean, I will not deny that the picture could have been worse. So we'll take that, but we have to do our job now.”

De Vries did take confidence from the fate of his Mercedes teammate Stoffel Vandoorne.

The Belgian had qualified only 22nd as a result of a similar qualifying strategy error, where he ran for an extra preparation lap, but the ex-McLaren Formula 1 driver climbed 10th places to finish 12th.

Asked about the rise of his team-mate, de Vries said: "I have no doubt we have a strong package, but [to be] given just a quick car is not enough. You need to put everything together and you need to execute in order to turn that performance into points.

“That is the biggest challenge. We need to execute together to bring home points.”