Formula E driver Maximilian Gunther has ended his stint at BMW and Andretti Autosport to sign for Nissan e.dams for the 2022 season as teammate to champion Sebastien Buemi.

Gunther held a contract with BMW for the 2019-21 seasons, becoming the youngest race winner in the championship, but will move squads following the manufacturer’s series exit.

The newly independent Andretti Autosport race team, which will run a customer BMW powertrain next year, has taken on the contract of breakout rookie star Jake Dennis. But Gunther, who joined the German-Anglo-American setup after a brief and fraught debut tenure at Dragon Penske Autosport, will switch over to Nissan e.dams for 2022.

Nissan has confirmed its ongoing participation in Formula E by committing to the Gen3 regulations, which boosts Gunther’s chances of remaining on the grid with teams leaning towards continuity in their driver line-up for next summer as they develop the new car.

Gunther said: “It makes me feel very proud to become part of the Nissan e.dams family. The team has big ambitions in Formula E and I’m full of motivation to contribute to the success of this project.

“To compete for one of the biggest car manufacturers in the world is an honour and a great new step in my career. I’m looking forward to this exciting journey.” 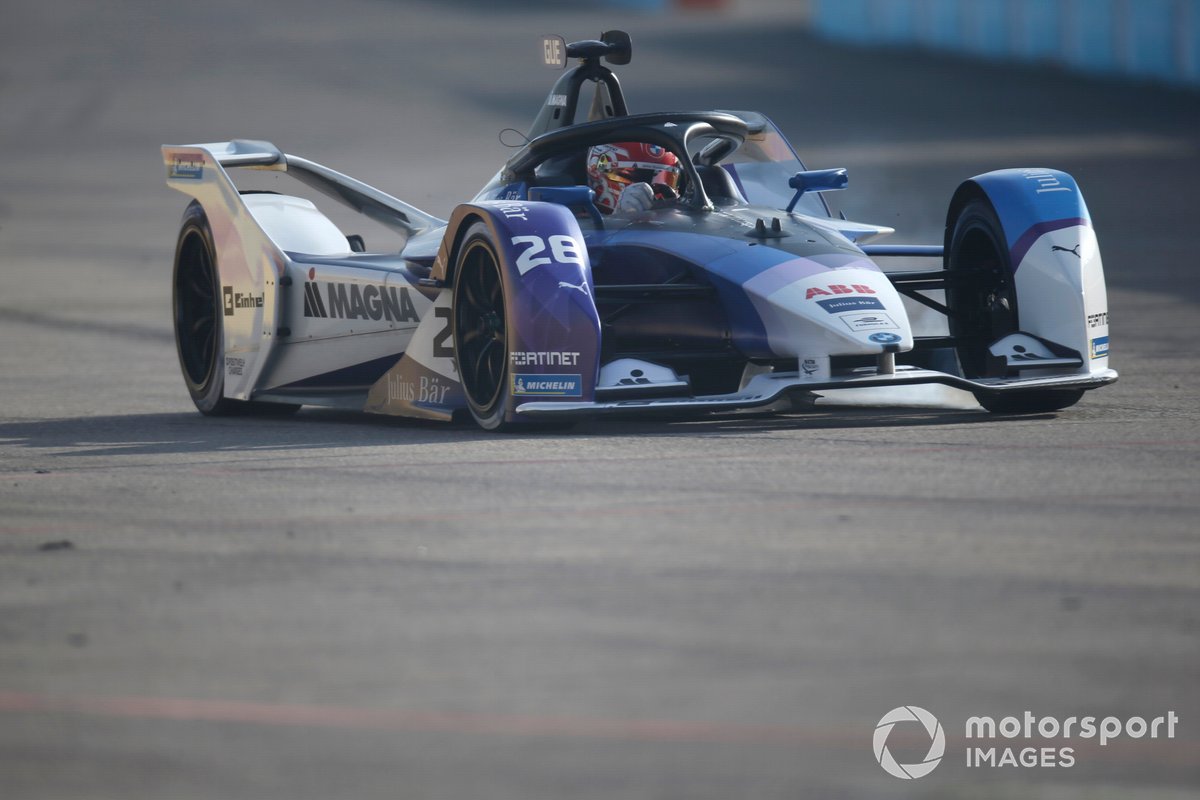 Nissan e.dams bounced back in the second half of the 2019-20 season, winning in Berlin, as it recovered from the ban of its innovative twin-motor powertrain.

It entered the most recent 2021 season as a title favourite, but a new powertrain introduced from Monaco onwards did not deliver on that promise as Buemi struggled, ostensibly due to lasting damage from a collision with Andre Lotterer in Valencia.

Oliver Rowland, who held Gunther’s seat, is expected to be announced at Mahindra Racing in the coming days and has already tested in the team’s simulator.

The Brit was originally signed to replace Alexander Albon, who was extricated from his Nissan e.dams deal after a call up to the Toro Rosso Formula 1 team.

Rowland was supported by the late DAMS team founder Jean-Paul Driot and at Nissan e.dams, he scored one victory and four pole positions.

“I am sure that he will very quickly settle in and succeed in what is one of the most talented grids of any global motorsports series.”

“Our long-term commitment to Formula E gives us a powerful platform from which to demonstrate the exciting performance of our zero-emission EV technology, and how racing in the all-electric series helps us build better cars for our customers through our track-to-road technology transfer engineering collaboration.”

Nissan e.dams has also confirmed that SUPER GT racer Mitsunori Takaboshi will continue in his role as test and reserve driver. Meanwhile, Jann Mardenborough will remain as the team's simulator driver.