Massa: Formula E move "will not be straight away" 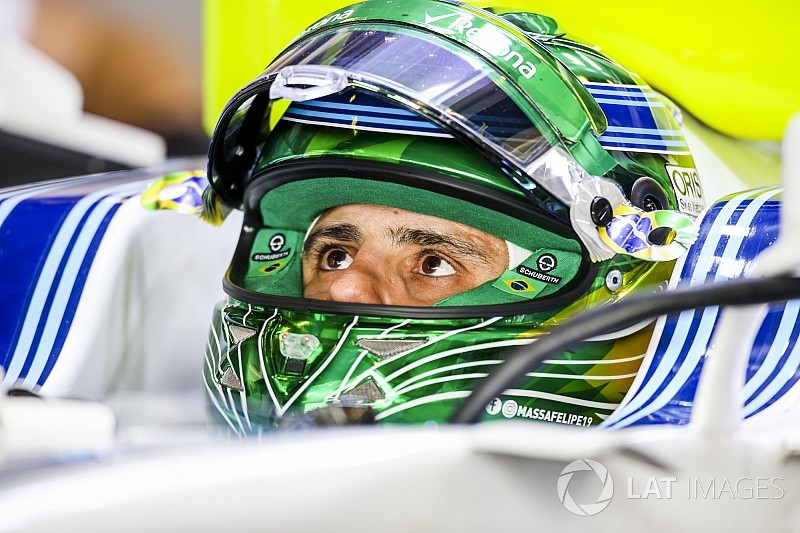 Felipe Massa says he will not rush any move into Formula E following his retirement from Formula 1 as he wants to ensure he is competitive from the outset.

Ex-Sauber, Ferrari and Williams driver Massa brought the curtain down on a 16-year career in F1 by finishing 10th at the Abu Dhabi Grand Prix, and has previously declared his interest in moving on to FE.

He has tested the Jaguar FE car, but does yet have a deal in place with any of the series' teams and said he will take his time to find a competitive seat rather than jumping straight in.

"I am trying to understand what the situation is going to be," Massa said. "I want to race in a championship where I believe I can be at the top, fighting for race victories and the championship.

The current FE season, which began last month in Hong Kong, is set to conclude in July.

Massa did not rule out joining the field during the current campaign, but warned he would only do so if he felt he had prepared sufficiently to be competitive.

"If I have the opportunity to do some races in the right way, then maybe," he said when asked if he could make his debut in the 2017/18 season. "But I don't know if I'll have that opportunity.

"For sure I am not interested in taking the seat of another driver just to be there. I think I need to prepare myself in the right way as well."