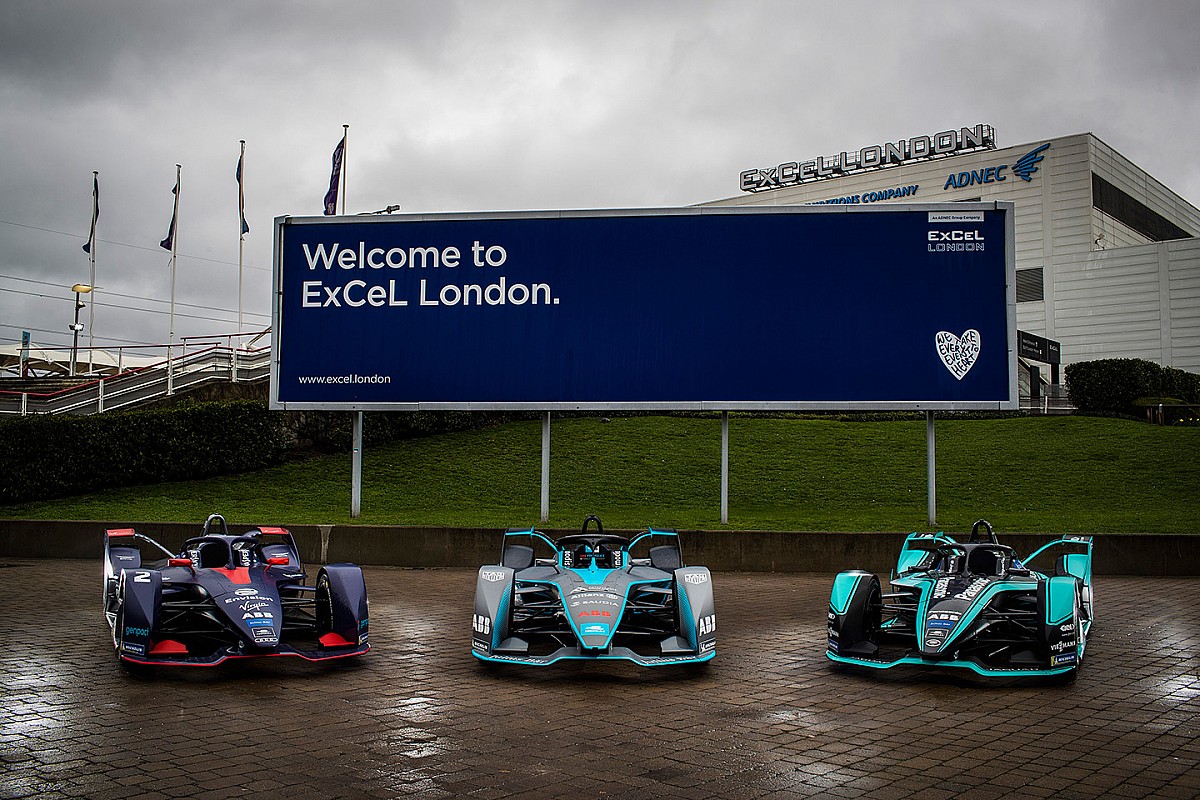 The London ExCeL Centre, which is scheduled to host the Formula E season finale, is being re-purposed to open as a temporary hospital amid the novel coronavirus spread.

At present, the 70,000-capacity exhibition centre in the London Docklands is still set to stage a double-headed FE event on the July 25-26 weekend as the series returns to the UK.

In response to the COVID-19 pandemic, and in conjunction with the Ministry of Defence, the venue will open next week as a two-ward makeshift hospital that can accommodate 4,000 beds.

Along with other identified sites, which look set to include the National Exhibition Centre in Birmingham, it is hoped the temporary facilities will relieve some of the strain on the NHS.

In a daily government press conference, health secretary Matt Hancock said: "We will, next week, open a new hospital, a temporary hospital, the NHS Nightingale Hospital at the Excel centre in London."

"With the help of the military and with NHS clinicians, we will make sure that we have the capacity that we need so that everyone can get the support that they need.

A Formula E spokesperson added: "Formula E supports ExCeL London in their conversations with the government, NHS England and the Ministry of Defence in regard to the national response against the COVID-19 pandemic.

"As we are already aware, ExCeL London has first-class facilities and Formula E commends them for offering their assistance in a time of need."

FE became the first major international series to announce the delay of a race owing the coronavirus outbreak when in February the Sanya E-Prix was officially postponed.

It separately released statements to announce the postponement of the Rome race and the inaugural Jakarta E-Prix in Indonesia.

FE then suspended the 2019-20 season for two months in response to the pandemic, and as a result both the Paris and maiden Seoul event in South Korea were also delayed.

The championship has introduced a flag system to evaluate the likelihood of the remaining venues hosting races.

All March and April events have been red flagged, while May is yellow – meaning the opportunity of a race has been kept open.

FE has declared that all E-Prix set for June and July fall under a green flag, so the Berlin and New York races, plus the London finale are expected to go ahead as planned.