Formula E has finally formalised the dates for its official pre-season test, which will commence later this month in Valencia ahead of the 2022 campaign’s late January start.

The championship will return to the Circuit Ricardo Tormo, the Spanish venue having been used annually for the test since 2017 when it came to replace Donington Park.

It also hosted Formula E's first-ever race on a permanent track last season, which grabbed the headlines in controversial style after only nine cars finished at full speed due to critical energy level reductions being imposed by the FIA following a flurry of safety car interventions.

The pre-season test will be split, with 29 and 30 November dedicated to on-track running prior to a 1 December media day and then a final day of testing on 2 December.

These dates had been locked in for several months but were only publicly released by Formula E three weeks before the test gets underway. 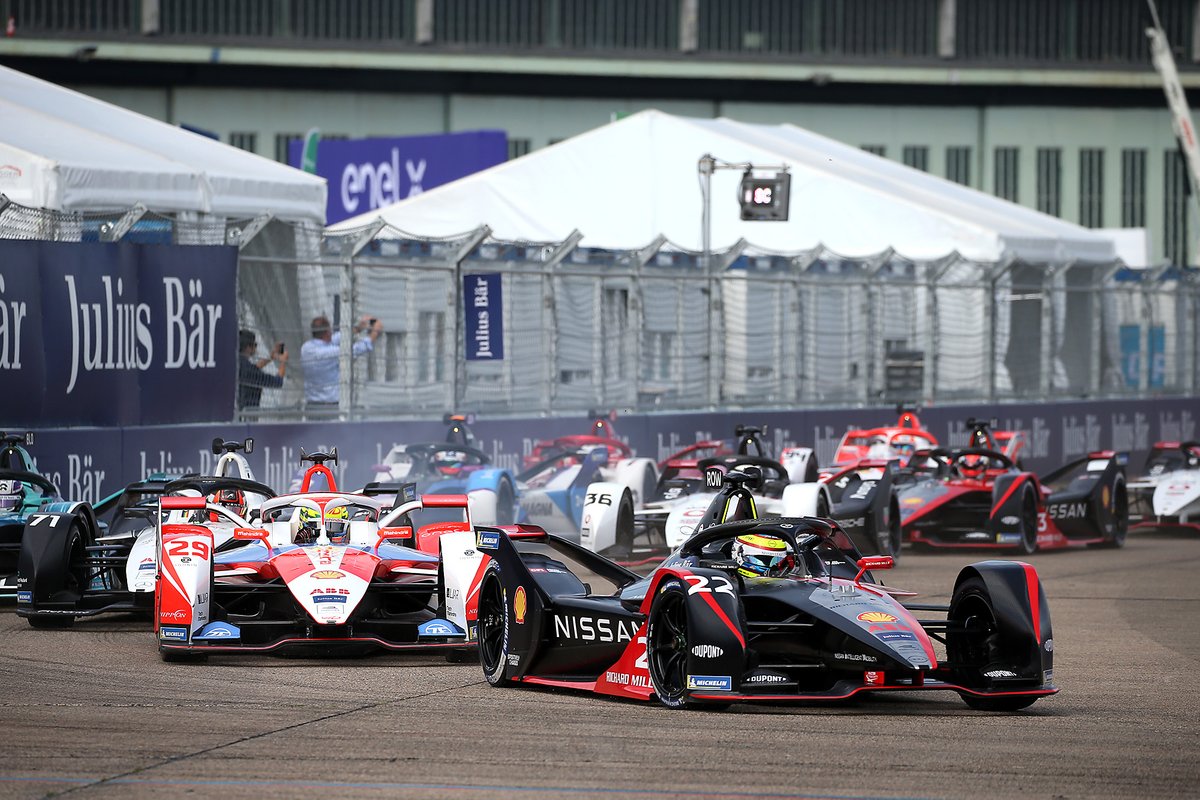 It is expected that Formula E will conduct a behind-closed-doors practice run of its new-for-2022 qualifying format, which replicates the system used in Superleague Formula by pitching drivers head-to-head in 'Duels' to determine the polesitter.

The anticipated 16-race calendar will then commence in Saudi Arabia, as per the last three seasons, across 28-29 January.

A venue for 5 March is yet to be confirmed following the collapse of a maiden Cape Town, South Africa event due to COVID-19.

Similarly, the final race location for the next round in China, 19 March, is yet to be announced.

However, while a return to Sanya is shortlisted, Shanghai - home to the Envision Group team owner - has emerged as a major contender in recent months.