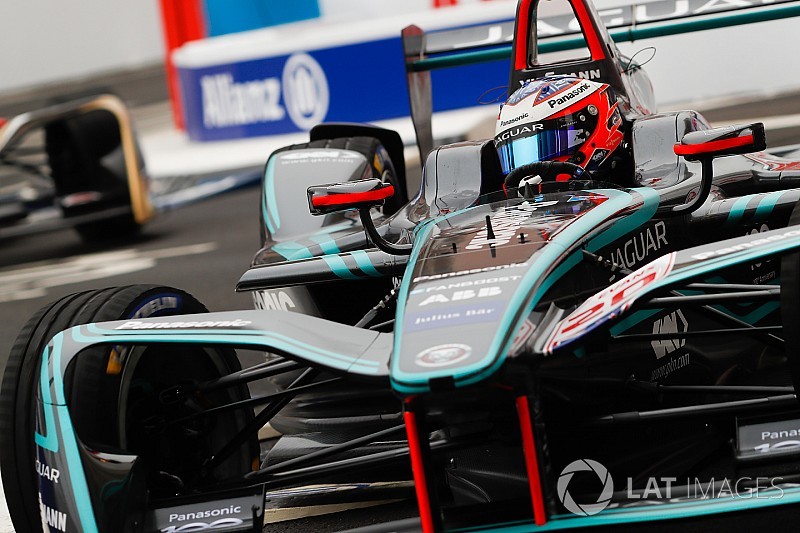 Evans, who was in contention for victory last time out in Rome until he ran out of useable energy in the dying stages, has been forced to take a gearbox change on one of his two cars.

Jaguar had already used its gearbox joker earlier in the season, at Punta del Este. The New Zealander will therefore start no higher than 11th.

After plummeted to ninth place in Rome, Evans lies seventh in the championship ahead of Saturday's Paris race, two points behind Jaguar teammate Nelson Piquet Jr.

Prost to leave Renault e.dams ahead of Nissan takeover